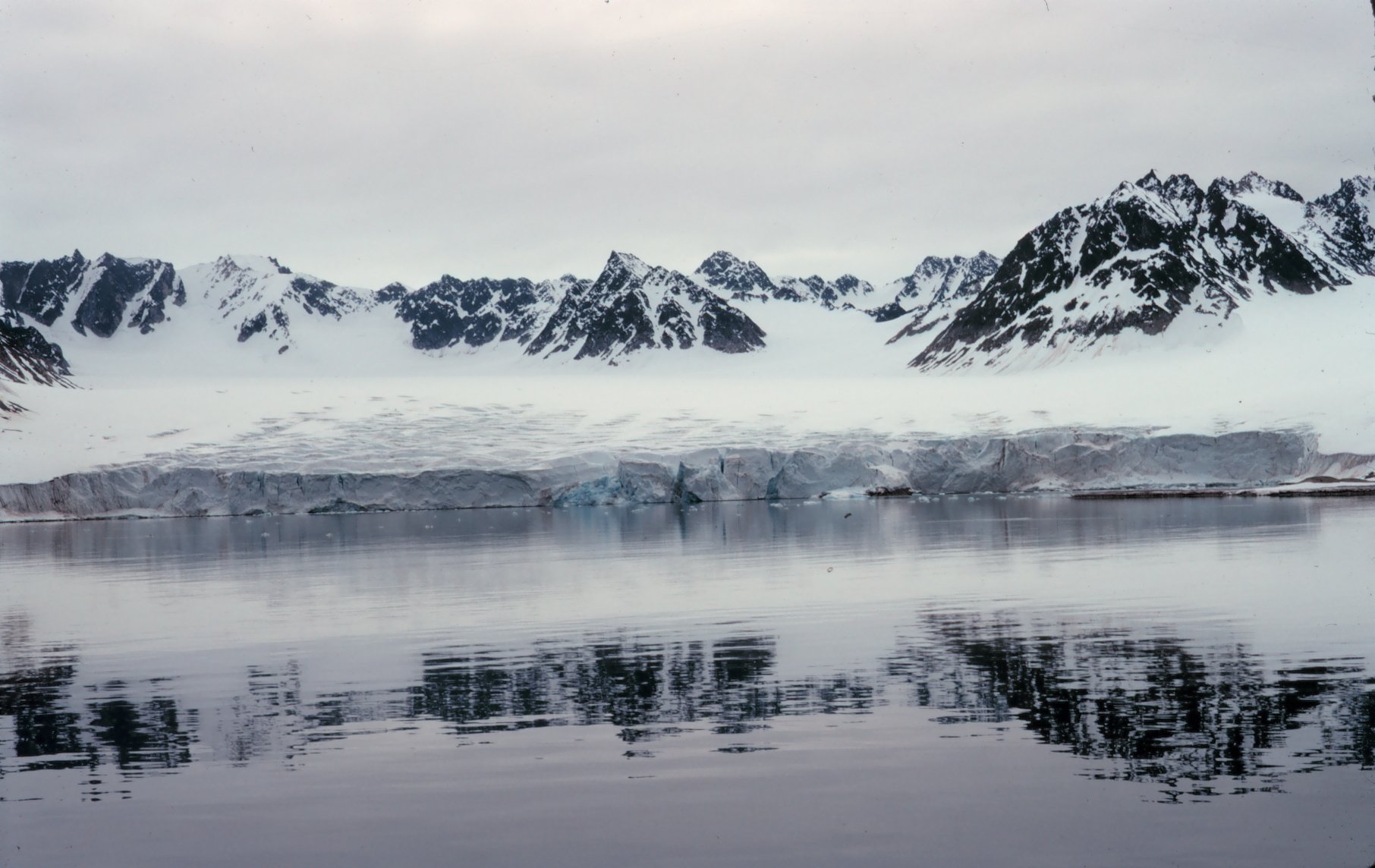 EU officials have always said energy should not be used as a weapon in attempts to solve the crisis over Russia’s actions in Ukraine.

While stopping far short of targeting physical energy supplies, EU ministers for the first time this week raised the idea of restricting Russian access to oil and gas technology.

“If they don’t try for peace in the east of Ukraine […] If they don’t decisively try to do something to prevent escalation, then there is no reason for us to help promote the growth of their industry and develop new resources for gas and oil and therefore to put this equipment on the list of sanctions,” Oettinger told a news conference.

“The Russians see offshore oil and gas in the Arctic, for example, as a good potential for the future. But this can only be developed by hardware and software from the West, by drills and […] equipment that their industry cannot supply.”

Novatek, which has seen one of its shareholders hit by U.S. sanctions, is the main developer of the Arctic Yamal peninsula liquefied natural gas (LNG) export project.

Novatek’s Yamal LNG project, which plans to export 16.5 million tonnes of LNG a year, is so far in the Arctic North that it requires the use of specialised technology, often provided by western partners.

Novatek’s main partners in the project are France’s Total and China’s CNPC.

“We are closely monitoring the situation and the sanctions imposed on our partner Novatek. We are analysing the possible impacts on our ongoing projects in Russia to maintain the current planning,” a spokesman for Total said.

Oettinger made his comments on the same day German Chancellor Angela Merkel said it was time for Europe to implement new sanctions against Russia, and as government officials in Berlin said her position was getting closer to that of Washington, which has advocated stricter sanctions than the EU.

Oettinger said, however, that he did not support putting sanctions on energy from Russia, the EU’s main supplier.

“I’ve always argued in favour of the fact that energy supplies from Russia – oil, gas, uranium etc – should not be included on lists of sanctions,” he said.

The European Union threatened Russia on 22 July with harsher sanctions over Ukraine following the downing of a Malaysian airliner.

Sanctions in these areas could be imposed if Moscow does not cooperate in the Malaysia plane crash probe and stop arms flowing across the border to pro-Russian rebels in eastern Ukraine.

“Most major Russian gas projects are working closely with several European banks and consultancies, so if we get targeted that would at least delay Russia’s biggest projects in terms of due diligence and project finance completion,” one advisory source said. “And delays cost a lot of money in this business.”

International sanctions on Iran brought Tehran to the negotiating table over its nuclear programme.

The EU Iran sanctions covered equipment and technology for the oil and gas industries and drilling and production platforms as well as energy imports.

While it is possible the EU will agree on restricting Russia’s access to energy technology, banning energy imports, which account for about a third of EU energy use, would be extremely hard to agree.

Such a ban would strike at the heart of Russia’s finances, but could also push EU members, just emerging from economic downturn, back into recession, EU diplomats say.

Some EU nations are 100% dependent on Russian gas, with no alternative suppliers, and Italy and Germany are Russia’s biggest buyers in volume terms.