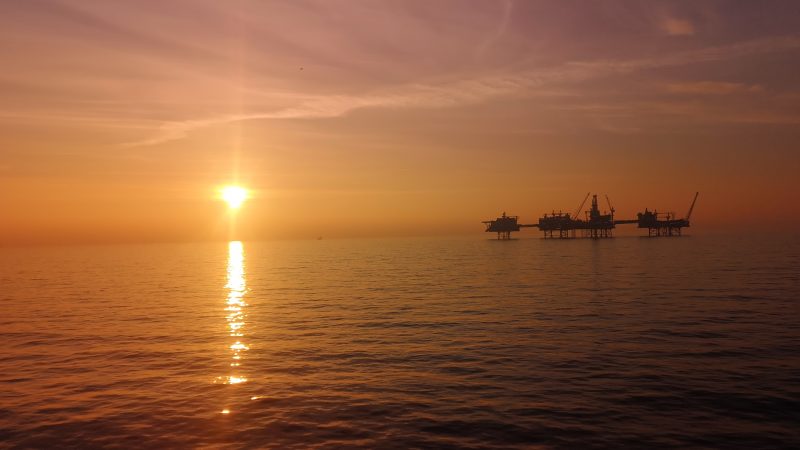 Last year, all of the major oil companies sanctioned projects that fall outside the 2C warming target of the Paris Agreement. [Equinor]

The new report, published today (6 September), notes that large investment projects in the pipeline of the oil and gas sector are failing to account for the required fall in emissions to meet the Paris Agreement and mitigate severe climate impacts.

The report says oil and gas companies are on track to spend $6.5trn (€5.89trn) on new production by 2030. However, the demand for said production is in line with a world where global warming is limited to 2.7C rather than a 1.6C pathway that has been outlined by the International Energy Agency (IEA). Under the 1.6C scenario, oil and gas production would need to reach $4.3trn (€3.89trn), creating a $2.2trn (€1.99trn) gap of potentially stranded assets.

Carbon Tracker’s senior analyst Andrew Grant said: “Every oil major is betting heavily against a 1.5C world and investing in projects that are contrary to the Paris goals.

“Investors should challenge companies’ spending on new fossil fuel production. The best way to both preserve shareholder value in the transition and align with climate change goals will be to focus on low-cost projects that will deliver the highest returns.”

Companies such as ExxonMobil, Chevron, Shell, BP, Total, Eni and ConocoPhillips and Equinor have already spent 30% of their investment levels for 2018 on projects that are incompatible with the Paris Agreement, the report estimated.

Alongside the $50bn already spent, investment decisions on a further $21bn (€19.02) in 12 high-carbon projects are due this year.

Notable projects include ExxonMobil’s $2.6bn Aspen project in Canada – the first greenfield oil sands project in five years – which will require an oil price of more than $80 a barrel to deliver a 15% return.

The report claims that for oil companies to become “Paris-compliant”, projects can break even by meeting demand at $40 per barrel. Carbon Capture and Storage (CCS) technologies should also pursued but note solely relied on.

A Carbon Tracker report from earlier in the year found that no large corporates within the global oil and gas sector are currently providing “anything close to an ideal level of disclosure” around climate-related risks and opportunities.

The oil and gas industry is estimated to account for more than half of the global greenhouse gas emissions associated with energy consumption, with some research suggesting that the sector is responsible for as much as 71% of global CO2 emissions.

While the transition away from carbon-heavy technologies, services and products is underway, the sector’s 24 largest publicly listed firms spend just 1.3% of their combined capital expenditure (CAPEX) into low-carbon technologies and projects between January and October 2018, according to CDP.

Earlier this week, green groups criticised the UK’s offshore oil and gas industry’s blueprint to contribute to net-zero emissions by 2035, claiming that the accompanying evidence fails to “leave fossil fuels in the ground”.