As optimism about COVID-19 vaccines rises, the price of oil is increasing [C.L. Baker / Flickr]

The oil price has been steadily rising since the start of November and settled up more than 2% on Monday (23 November), reaching its highest level since March and surpassing a July bump.

Limited travel and lockdowns caused the oil price to plummet between February and March. Prices began to recover over the summer, but dropped again as the second wave of COVID-19 hit Europe.

The analytics firm expects about 75% of demand to return in 2021, returning to pre-COVID rates by late 2022, with long-term demand permanently altered. 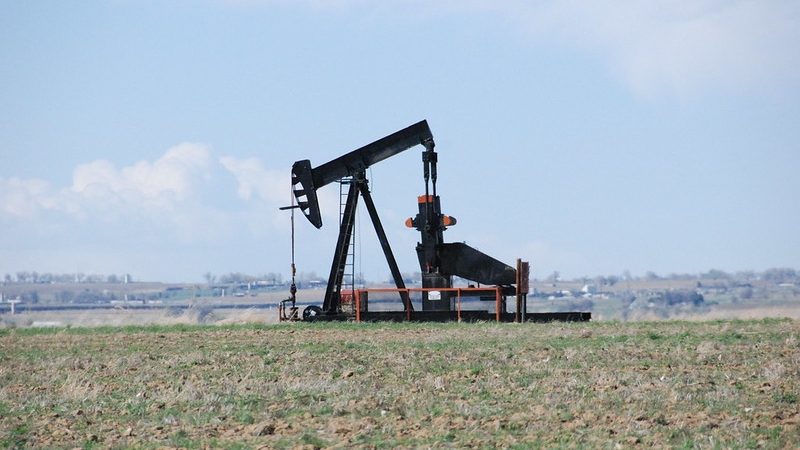 British drugmaker AstraZeneca announced on Monday that its vaccine could be around 90% effective, adding to the list of successful vaccines and increasing market optimism.

“The oil complex is benefiting from vaccine news and preliminary data is showing some decent jet fuel demand for the first time since this whole pandemic started,” said John Kilduff, partner at Again Capital LLC, an investment advisory firm in New York.

Hopes were also bolstered by expectations that the Organisation of the Petroleum Exporting Countries, Russia and other producers, a group known as OPEC+, would extend a deal to restrain output.

However, the oil price is still not as high as it was pre-lockdown and is considerably lower than last year.

Airlines are also facing a bleak outlook, despite vaccine hopes. The International Air Transport Association, which forecast $100 billion in losses for the two-year period in June, is now projecting a $118.5 billion deficit this year alone, and a further $38.7 billion for 2021.

“The positive impact it will have on the economy and air traffic will not happen massively before mid-2021,” IATA Director General Alexandre de Juniac told Reuters.

While less traffic during the COVID-19 pandemic has caused a drop in air pollution, the plummet in the oil price has meant green industries, like plastics recycling and electric vehicles, had to compete with a cheap product.

Rising oil prices will be a welcome sight for plastics recyclers and help the EU reach its aim of 10 million tonnes of plastic recycling by 2025. 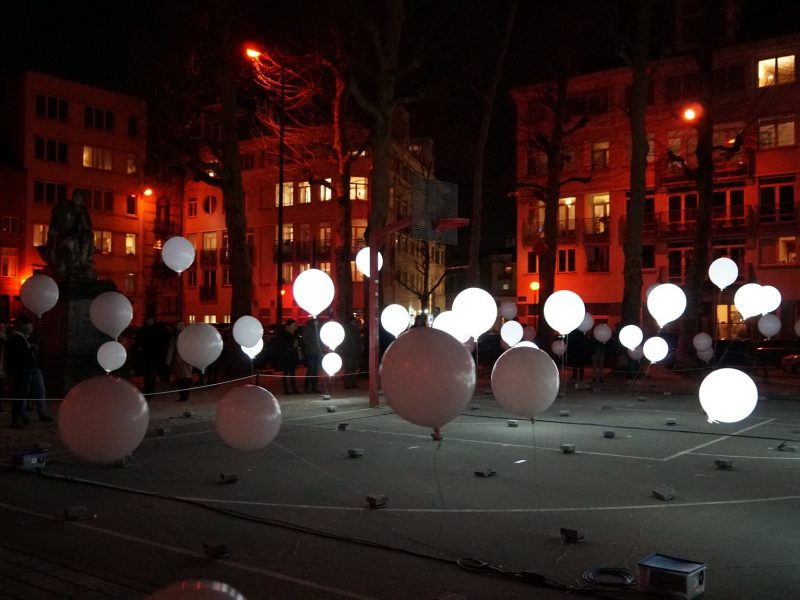 The rise, combined with the extra costs from the emissions trading scheme, may also boost renewables and promote more electric vehicles, which have seen a slow take up over the last few years.

“Oil price rises make electric vehicles even more competitive because it becomes even cheaper to use them,” said Julia Poliscanova, who leads the clean vehicles programme at Transport and Environment, a green NGO.

She added that even when the oil price dropped, electricity was still attractive and cheaper to use.

Poliscanova warned that Europe should not get side-tracked by the rising oil price and keep in mind the need to phase out oil in the long-term.

“There is a risk that it makes it more attractive for companies to start exploring more oil. That’s something we must be avoiding because, even if it’s currently positive, the longer term outlook for oil is that it it has no future,” she said.

However, the rising oil price is not a complete environmental win.

“Expensive oil increases the quest for unconventional and dirtier sources such as tar sands and shale oil. It makes fossil fuel companies filthy rich and leads to a transfer of wealth from Europe to the rest of the world,” William Todts, Executive Director at Transport and Environment, wrote in an opinion piece in April.

S&P Global Platts Analytics does not expect the weaker oil demand to substantively bring forward the peak in oil demand, which they project in the late 2030s.

For oil demand to peak earlier, they say there would need to be drastic changes in business and consumer behaviour and a near-full adoption of working from home and other factors.

However, BP’s annual outlook projects that demand has already peaked in 2019 and that it will rapidly fall by at least 10% before 2030 and up to 50% over the next 20 years. 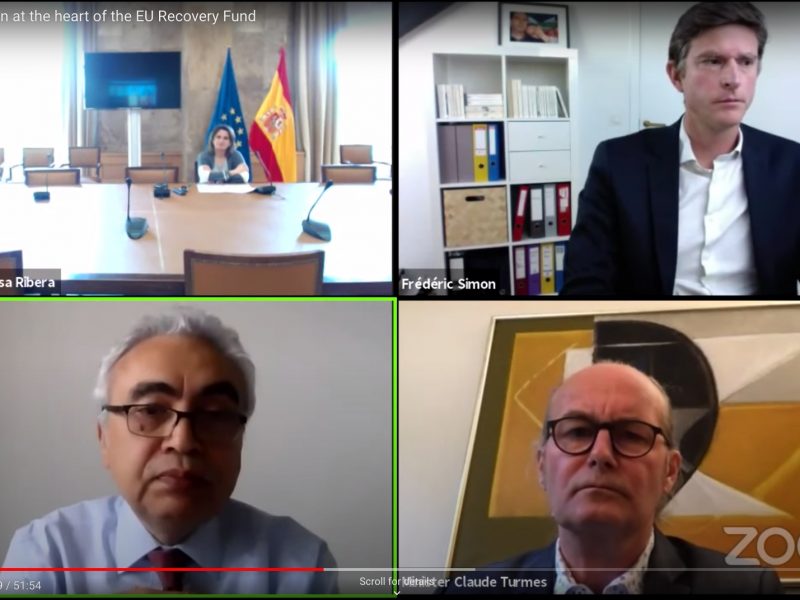