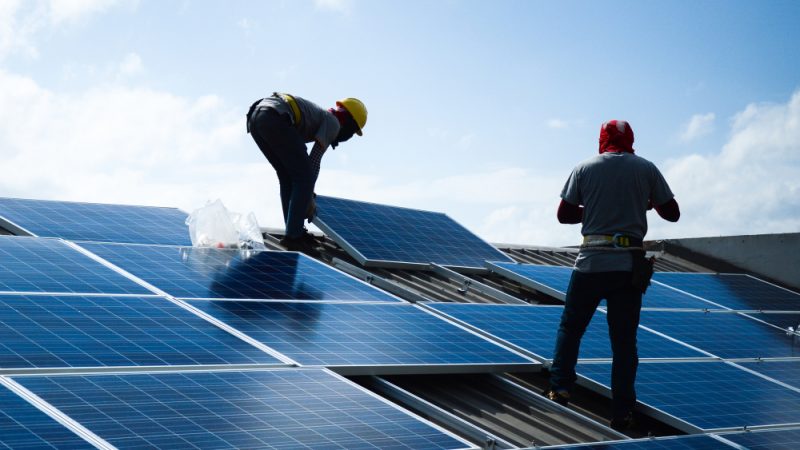 The initiative will "give citizens the chance to take concrete action on the energy transition", said EnerCit'if co-president Patrick Gèze. [Lalanta71]

French citizens’ cooperative EnerCit’if aims to install 14 solar power plants in Paris before the end of the year, a project that is being seen as an opportunity to boost citizen participation in the city’s energy transition. EURACTIV France reports.

The solar plants, which will be 60% financed by the Paris City Council, are part of a project the council says aims to have poorer neighbourhoods “produce electricity or hot water in an ecological and economical way, to fight against energy insecurity”.

The initiative will “give citizens the chance to take concrete action on the energy transition”, said EnerCit’if co-president Patrick Gèze.

“The role of public authorities is totally decisive, as is that of companies, but we must not forget [the role] of citizens, all of us. It is not a question of saying that everything must rest on the shoulders of citizens, but if everyone does not get involved, we will miss the boat,” he added. 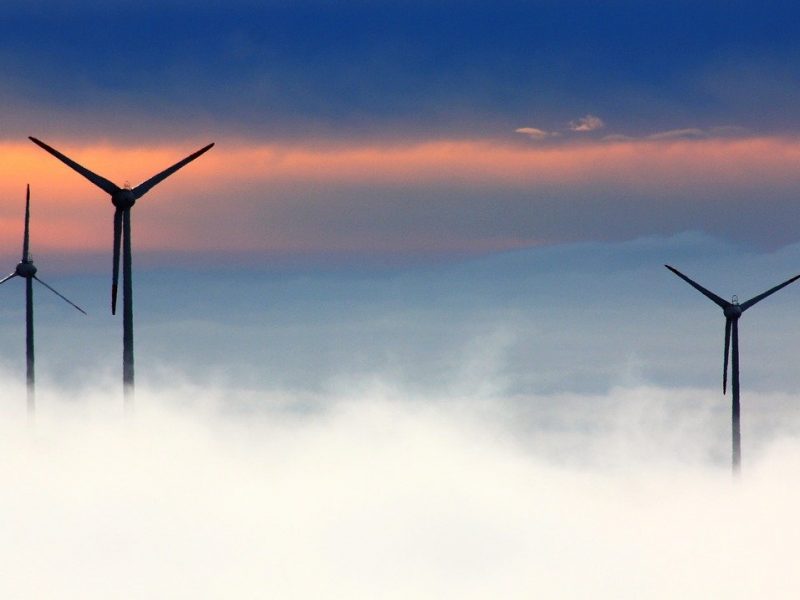 Paris aims to be carbon neutral by 2050 with 100% renewable and recovered energy. “By 2030 we should be at 45% renewable energy, 10% of which is produced locally. Today we are at 6%”, explained Paris Deputy Mayor Dan Lert who is in charge of the city’s ecological transition, climate plan, as well as water and energy.

“Our objective is energy sobriety. The best energy is the one we don’t consume. We want to reduce the territory’s energy consumption by 50%, with the massive energy renovation of housing and the development of clean mobility,” he added.

Solar energy appears to be an ideal solution to achieve these aims.

“In Paris, there is a solar land map. We have a very large potential to produce electricity and heat,” said Lert.

The first Parisian thermal power plants became operational in the autumn of 2019, enabling the supply of the equivalent of 51 households, or 127,000 kilowatt-hours (kWh) a year. The installation of the new solar panels, spread over 10 sites in the capital, should make it possible to produce 617,000 kWh a year – enough to supply 244 homes.

But implementing such a project in Paris is not without its difficulties. Urban environments limit the choice of renewable energy sources to photovoltaics or solar thermal, said EnerCit’if co-president Gèze, adding that other sources such as wind could only be deployed in rural areas.

A further difficulty is that in a city such as Paris, solar plants can only be set up on rooftops not on the ground, with historic monuments posing a further obstacle, he added.

“More than 95% of the city’s surface is within the protection radius of a historic monument, [requiring] special town planning provisions. We can’t do whatever we want,” agreed Deputy Mayor Lert.

To overcome the difficulties of the urban environment, the city of Paris has made available the roofs of municipal buildings including schools and colleges as well as social housing.

“There are 76,000 square metres of solar panels deployed in Paris, including more than 10,000 on municipal buildings,” Lert said.

Not all of the energy from the panels will be fed back into the grid, with some of it used to heat water for some of the residents, he added.

‘Slower than the climate emergency would require’

The Paris city council is also considering creating a public operator in 2022 to boost the production and consumption of renewable energy in the city.

However, although the projects were moving things in the right direction, Gèze is frustrated at the pace of transition. “We are going 10 times slower than the climate emergency would require,” he said.