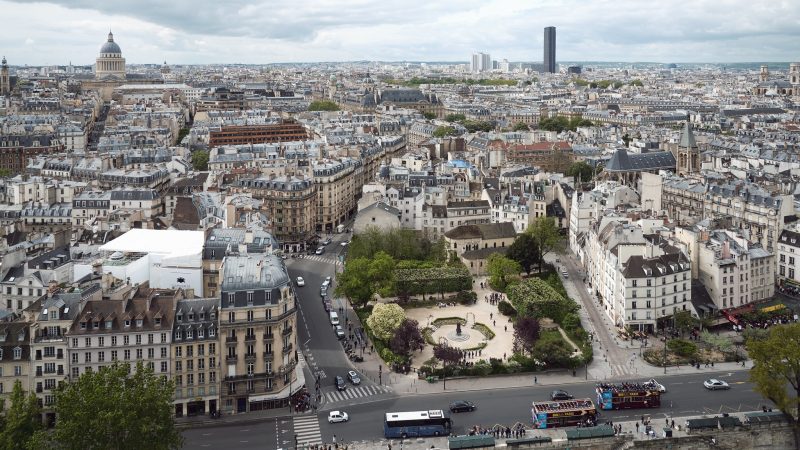 "In 2019, the buildings and construction sector moved away and not towards the Paris Agreement goal of keeping the global mean temperature rise to well below 2 degrees Celsius," said the Global Alliance for Buildings and Construction (GlobalABC). [Pedro Szekely / Flickr]

Planet-warming carbon dioxide emissions from buildings and construction are jeopardising global goals to keep devastating climate change at bay, a UN-backed coalition warned on Wednesday (16 December), after data showed they hit an all-time high in 2019.

The use of coal, oil and natural gas for heating, lighting and cooking fuelled a rise in emissions from the operation of buildings to about 10 gigatons last year, including direct emissions and indirect emissions from power generation, the Global Alliance for Buildings and Construction (GlobalABC) said.

Together, building operations and construction now account for nearly 40% of global energy-related CO2 emissions, GlobalABC added in a report.

“In 2019, the buildings and construction sector moved away and not towards the Paris Agreement goal of keeping the global mean temperature rise to well below 2 degrees Celsius,” said GlobalABC.

However, pandemic recovery packages and more ambitious emissions reduction pledges under the Paris accord, now being made in the run-up to the 2021 UN climate summit, provide opportunities to change course, it added.

Did you know? Building sector #emissions hit a record high in 2019📈🌆🏗️

But we already have solutions: together, we can
still transform the sector!📉🌿

Slowing down on decarbonisation

GlobalABC’s new Buildings Climate Tracker also showed the annual rate of progress on decarbonising buildings is slowing down, almost halving from 2016 to 2019.

Failure to keep global warming under 2C could lead to catastrophic impacts such as food and water shortages, sea level rise and mass displacement, scientists have warned.

There have been positive developments in the buildings sector but “not enough to bend the curve”, said Martina Otto, head of the GlobalABC Secretariat, who also leads the UN Environment Programme’s cities unit.

Investments in building energy efficiency did increase in 2019 for the first time in three years, but that is “a tiny share of this trillion dollar market”, she told the Thomson Reuters Foundation.

“In the buildings sector, for every $1 spent on energy efficiency, $37 is spent on conventional construction approaches,” she said in emailed comments.

Construction activities have dropped 20-30% in 2020 compared to 2019 as a result of the COVID-19 pandemic – but any resulting reduction in emissions would be temporary, she noted.

Governments should include “green conditionality” for low-carbon buildings and construction in stimulus packages aimed at helping economies recover from the COVID-19 crisis, she added.

She noted that many countries where most new building is due to happen lack green regulations for the sector.

Cities are in the spotlight as urban populations grow, especially in developing nations, and require new accommodation.

By 2050, nearly seven in 10 people will live in cities, which already account for two-thirds of global energy consumption and more than 70% of greenhouse gas emissions, according to the World Bank. 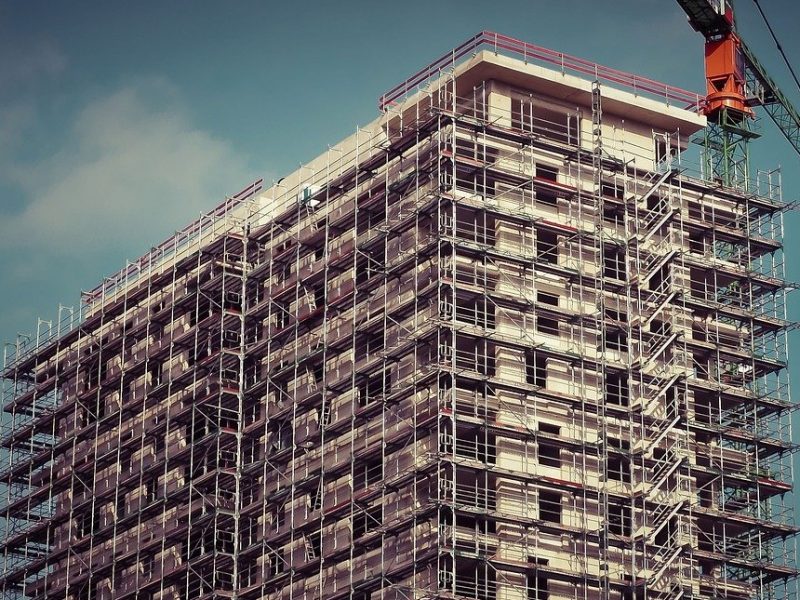