Poland clarifies position on coal phase-out, it is still 2049 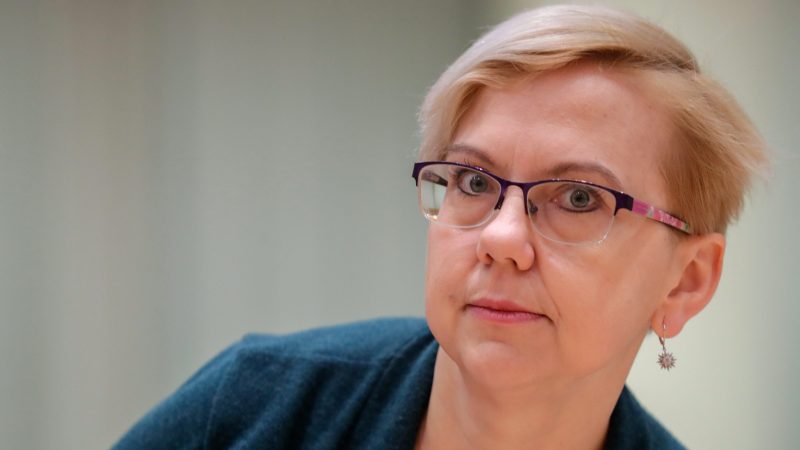 On Thursday (4 November), Poland was among the 190 signatories of the “Global Coal to Clean Power Transition Statement”. The statement included an agreement to phase out coal power from major economies in the 2030s and the rest of the world in the 2040s.

If Poland had seen itself as a major economy and agreed to phase out coal in the 2030s, this would have marked a significant increase in ambition from the country that seems reluctant to relinquish its grip on climate-damaging coal.

However, within hours of signing the declaration, Warsaw clarified its position, with minister of climate and environment Aleksander Brzozka saying Poland considered itself in the second category (rest of the world) and that only G20 countries were “major economies”.

Because of this, Poland said it had signed up to phase out coal in the 2040s, not the 2030s. This is in line with an agreement made with trade unions in the country earlier this year.

“The social contract adopted by the Government of the Republic of Poland provides for a departure from hard coal by 2049,” said Anna Moskwa, a Polish undersecretary of state on Twitter.

“The transformation in the coming years must, above all, be planned and fair,” she added. 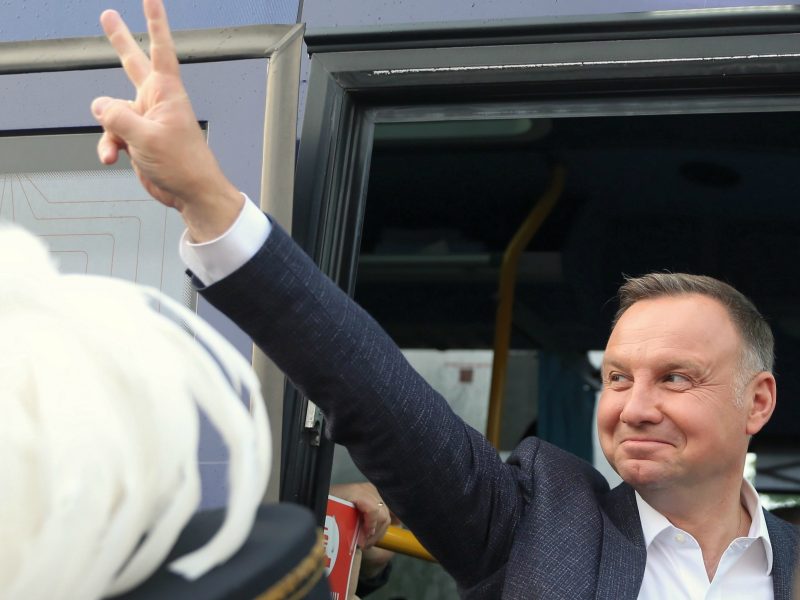 Poland moved closer to ending its heavy reliance on coal Friday (25 September) as the government and miners’ unions agreed a landmark plan to phase out mines by 2049.

The question is whether Poland counts as a major economy and would, therefore, need to phase out coal in the 2030s under the agreement it signed.

The environmental NGO Europe Beyond Coal certainly believes so, pointing out that Poland is a first-world, OECD country and a member of the European Union.

“With the ink of her signature not even dry on today’s 2030s coal phase out commitment at COP26, Polish minister Anna Moskwa has underscored that her government cannot be trusted to sign a postcard, let alone a responsible climate pledge,” said Kathrin Gutmann, Europe Beyond Coal campaign director.

“The Polish government could be charting a responsible path forward in the spirit of joint global climate action. Instead, it has chosen to publicly isolate itself, insisting on a timeline where it has to go to extraordinary lengths to keep coal alive to 2049, given the dire economics of coal in Europe,” she explained.

Poland is heavily reliant on coal power, with fossil fuel making up almost 70% of the country’s energy mix. Warsaw has stood firm on the idea that the transition to low-carbon and zero-emission energy sources must be in phases over the next two to three decades.

But the government has been criticised for what many see as delaying the transition to clean energy, with critics arguing the coal phase-out date is out of line with Europe’s climate goals and untenable given the rising price of burning coal under the EU emissions trading scheme.