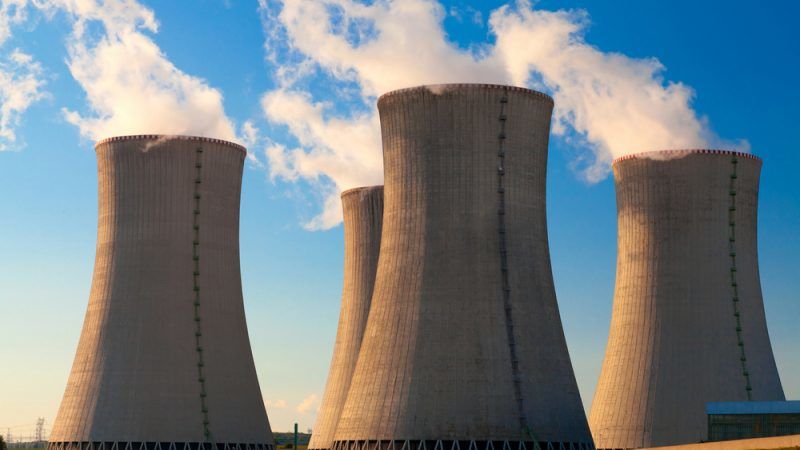 Poland still wants to follow its neighbour, the Czech Republic, into the atom-smashing game. [Shutterstock]

Poland will find it almost impossible to meet an ambitious new target for renewable energy use backed last week by European lawmakers, according to Energy Minister Krzysztof Tchorzewski, who still wants his country to go into nuclear power.

Under draft measures approved by the European Parliament last week, renewable energy will account for at least 35 percent of the EU’s overall energy use by 2030. Tough negotiations involving EU national governments and the European Commission now lie ahead.

Last month the EU national governments agreed a target of 27 percent for renewable energy use by 2030, disappointing environmental campaigners who see it as too little to combat climate change.

“For sure for us, this (35 percent minimum threshold) would be a very difficult challenge. From the 2030 perspective, it will be difficult if not almost impossible to meet,” Tchorzewski told reporters.

Poland’s ruling Law and Justice (PiS), which sees renewable energy as unstable and a threat to the country’s heavily coal-reliant industry, has imposed regulations slowing down investment in onshore wind farms.

In order to lower carbon emissions in the future, Tchorzewski has offered to build a nuclear power plant. On Thursday he said that the financing scheme for the nuclear project was almost ready, backing up comments he made in September about Poland’s atomic prospects.

“I hope that the construction of the first unit will start during my stay at the ministry,” he added. The nuclear plant project still needs government approval, which is expected later this year.