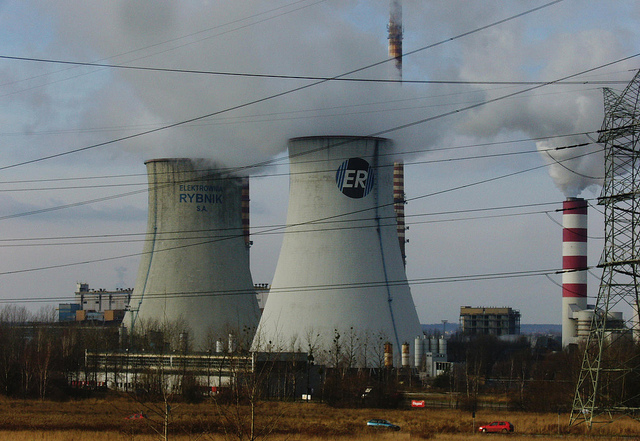 The focus of EU talks on carbon market reform has moved on to spare allowances from debate over when reforms should begin, Poland’s climate envoy said on Tuesday (14 April), adding a deal by the end of June was possible.

A closed-door meeting of diplomats in March said member states had agreed to a 2021 start date for a carbon market stability reserve, after weeks of haggling among the 28 EU states.

The plan, which will remove some of the glut of carbon allowances on the EU’s Emissions Trading System (ETS), is aimed at bolstering the price of carbon and thereby encouraging more industry users to switch to green energy.

“The discussion about the (2021) date is over. It was confirmed by the council coreper (meeting of member states).

“I don’t think the date is on the table, but a number of other issues are on the table, (such as) unallocated allowances and the question of backloaded allowances,” Polish envoy Marcin Korolec said on the sidelines of talks bringing together EU energy and environment ministers in Riga.

“The ball is in the court of the (European) Parliament. We are waiting for negotiations on the parliament’s side towards the position of the council (of member states). I am not excluding that we will get a deal under the Latvian presidency,” Korolec said.

Latvia is chairing negotiations on carbon market reform as holder of the rotating EU presidency until the end of June.

The European Commission is analysing the number of unallocated allowances that are surplus because of factory closures.

Some EU member states want them to be placed in the market reserve, along with backloaded allowances which have already been taken off the market temporarily.

Set up a decade ago, the ETS, the world’s biggest carbon market, is an important tool in the EU’s push to tackle climate change by forcing polluters to pay for their emissions.

But the glut of allowances caused by over-issuance and economic recession has pushed the price of carbon below €7/tonne, meaning it is more economic to burn highly polluting coal than gas, which only emits around half as much carbon.