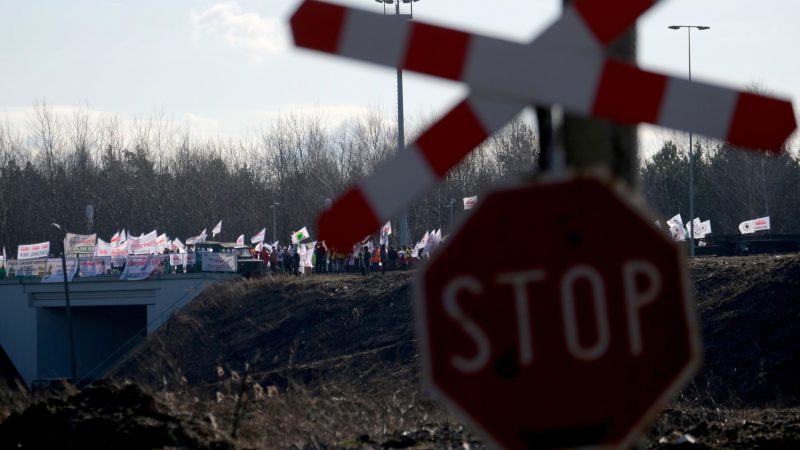 Poland wants to speed up phasing out coal and spend billions to build renewable and nuclear power infrastructure to address challenges related to climate change and ensure stable power supplies, the government said on Tuesday (8 September).

In an update of its energy strategy by 2040, the climate ministry said Poland plans to invest 150 billion zlotys (€33.7 billion) to build its first nuclear power plants, with 6-9 GW of capacity eventually. The first 1-1.6 GW facility would be up and running by 2033.

It also plans to build 8-11 gigawatts (GW) of offshore wind capacity by 2040 with investment estimated at 130 billion zlotys. The development of renewable and nuclear energy facilities will create 300,000 jobs, it said.

Poland has been the only European Union state to refuse to pledge climate neutrality by 2050, with the ruling Law and Justice party saying that it needs more time and money to shift its economy from coal to cleaner energy sources.

But rising carbon emission costs, the European Union’s ambitious climate policies and the coronavirus outbreak are forcing Warsaw to speed up its energy transformation.

In the updated energy strategy, which still needs to be approved by government, the climate ministry said that coal’s share in electricity production will fall to 37%-56% in 2030 and to 11-28% in 2040, depending on the carbon emission costs.

Following the announcement, shares in Polish utilities jumped on the view that these companies would benefit from phasing out coal more quickly. At 0830 GMT shares in PGE, Enea and Tauron rose by 3.5%, 6% and 3.3% respectively. 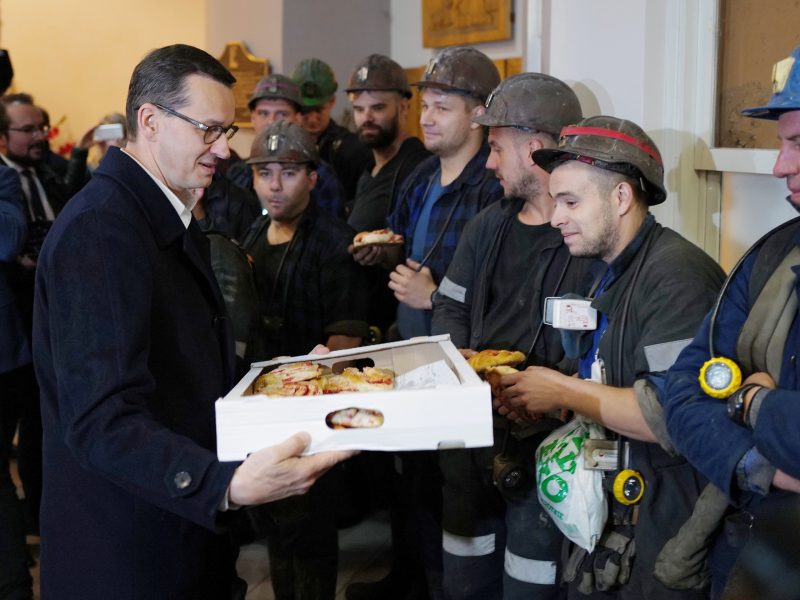 Environmental campaign group Greenpeace, however, said the strategy does not respond to the challenges of the climate crisis and is detached from the economic realities.

“The plan assumes maintaining a high share of coal-fired energy in energy production in 2030 and does not specify the date of Poland’s departure from coal,” Greenpeace said in a statement.

Burning coal has become costly due to rising prices of carbon emission permits. Poland’s coal industry has also struggled with falling demand, which accelerated during the COVID-19 lockdown because the country used less power.

The government and mining trade unions plan to work out a restructuring plan for the industry by the end of September. Poland had planned to close a few coal mines, but dropped the proposal following pressure from the unions, who argued the restructuring would result in surging unemployment among miners. 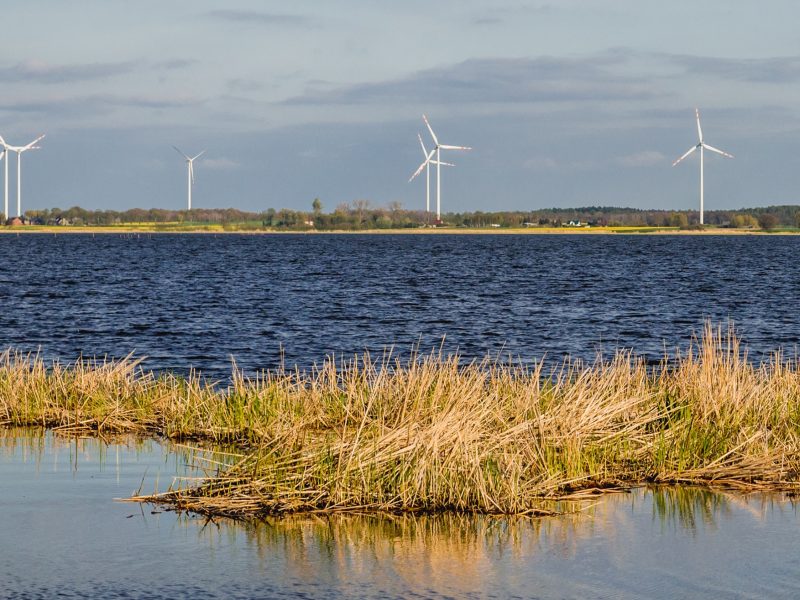