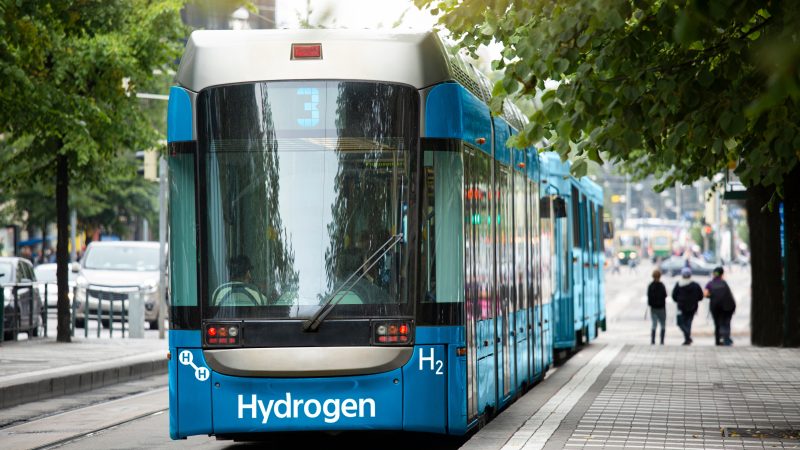 There are just over 20 hydrogen valley projects in Europe and a further two in the UK, many of which are located around ports, according to the Fuel Cells and Hydrogen Joint Undertaking, a public-private partnership researching hydrogen technology.

These projects, once matured, aim to form small hydrogen hubs that could act as stepping stones towards an EU-wide hydrogen economy.

“It is key to realise the decarbonisation of our society fast and clean hydrogen will be one of the key elements,” said Bart Biebuyck, executive director of the FCH/JU.

The partnership has published a report on the progress of hydrogen valleys, which classifies them under three types: small scale, localised projects focused on mobility; localised, but medium scale projects looking at industry; and much larger scale projects aimed at international export.

“The Hydrogen Valley landscape is growing [and] is increasingly driven by the private sector,” the report says. “Hydrogen Valleys will significantly mature over the 2020s, due to an increasing number of projects overall and because announced projects themselves grow in size and complexity,” it adds.

Europe has the highest global concentration of these projects, according to the Hydrogen Valleys Platform, which shares best practices and data from 34 projects in 19 countries across the world.

And the Netherlands is positioning itself as a European leader, with five hydrogen valley projects ongoing in places like the port of Rotterdam, Amsterdam and the gas region of Groeningen. 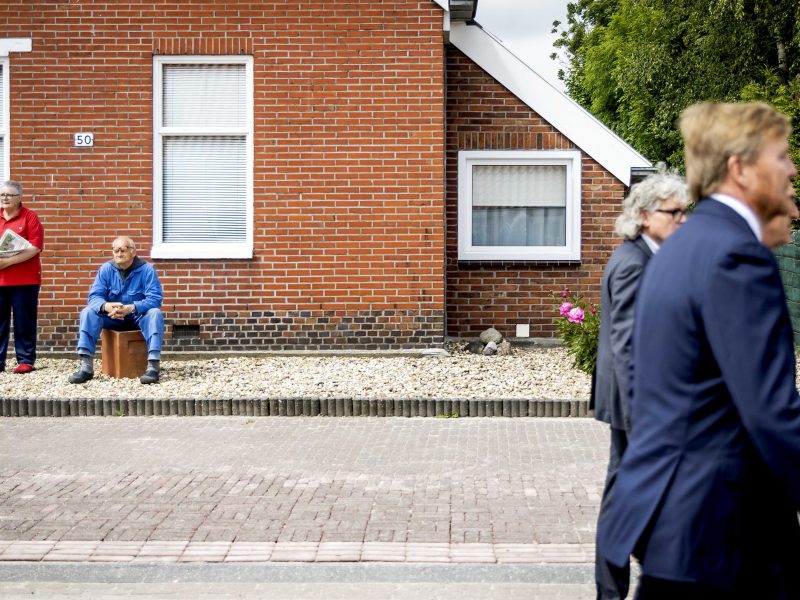 However, only four hydrogen valley projects globally have been fully implemented. That includes one in Denmark where renewable hydrogen, produced from wind energy, balances the grid and is used for transport and industry.

According to the industry, more is needed from policymakers to enable projects such as this.

“The report also identified a few key barriers that are still there. One of them is obtaining public funding support to close the remaining funding gaps. The second one is finding clean hydrogen off-takers and signing long term contracts to make projects bankable,” said Biebuyck.

“Thirdly, we need to ensure technology readiness of all fuel cells and hydrogen applications that we are requiring. And finally, we need to ensure adequate legal regulatory support. Examples of that are for example carbon pricing, or standardisations, or fast permitting, and there are many more of this,” he concluded. 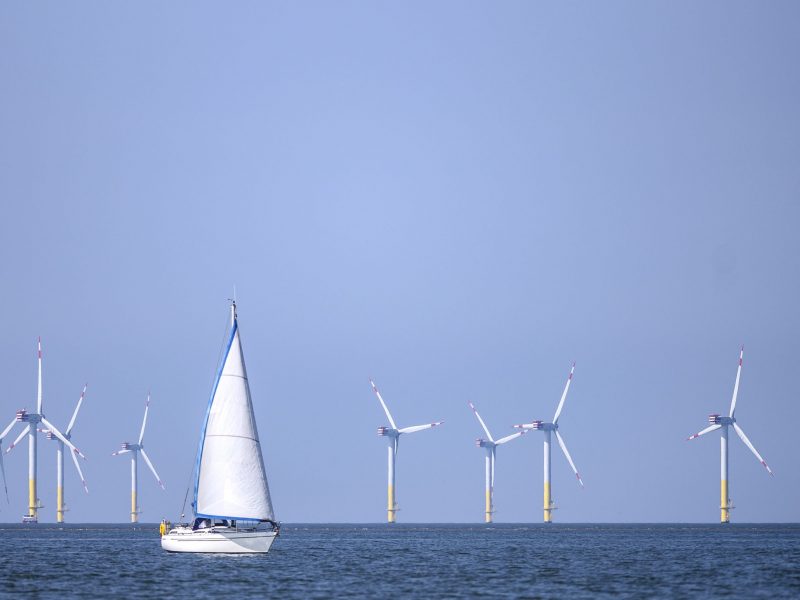 One response to “‘Hydrogen valley’ projects sprout up across Europe”