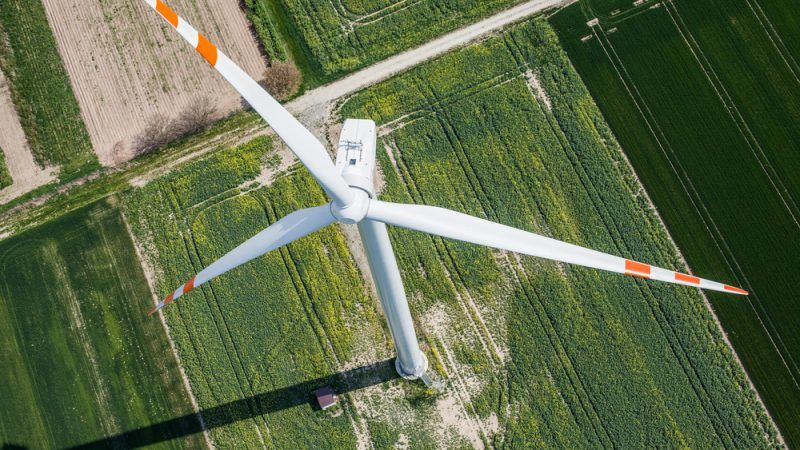 Poland has turned more and more towards wind power. [Shutterstock]

Poland’s conservative Law and Justice (PiS) party won the 2015 election partly with promises to sustain the traditional coal industry. In 2016, the government banned construction of new wind farms close to dwellings and imposed new taxes on investors that made many wind farms loss-making.

It also took Poland off the track to meet its EU target of 15% of energy from renewables overall in gross final energy consumption – with sub-targets including renewable electricity, green heat and transport – by 2020.

But as part of a wider plan to ease tensions with the EU, which has criticised the PiS over its politicisation of the judiciary, and in light of falling production of high-polluting coal, Poland changed direction towards green energy this year.

In March the government proposed the amendment to remove the tax disincentives and kick off auctions under a new subsidy system in which renewable producers would be assured a stable price for their energy in any given period.

“This is why we are doing the law… The intention is that we come closer to this 15 percent. This 15 percent is at risk, but if we show that we are getting closer then our actions will be positively assessed,” Deputy Energy Minister Grzegorz Tobiszowski told lawmakers earlier this month.

According to the Polish Wind Energy Association (PWEA), a non-government wind farm lobby group, Poland achieved 13.9 percent of electricity consumption through renewables last year, short of a target of 14.7 percent.

“We are very glad about this bill and that it has taken into account many of the industry’s proposals,” said PWEA chief Janusz Gajowiecki.

“The biggest positive element is the tax issue,” he said, adding that more improvements to green energy rules would be welcome as the situation with existing wind farms was critical.

The amendment is now subject to the president’s signature.