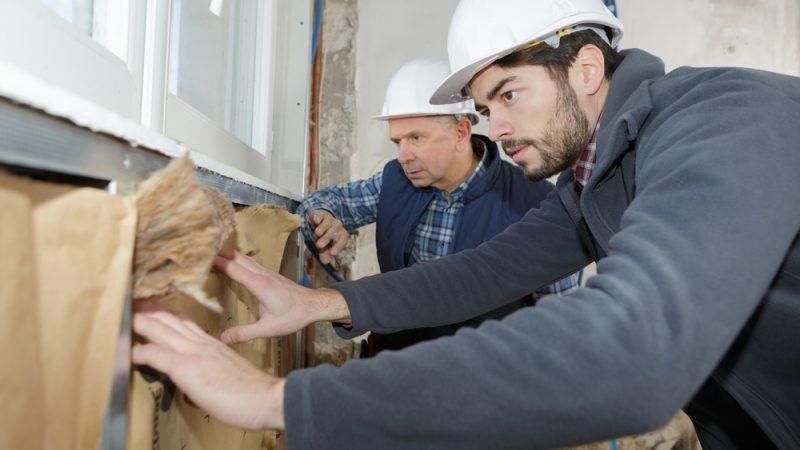 This article is part of our special report Saving energy, a European challenge of varying scale.

Energy saving certificates, or white certificates, were meant to be the answer to France’s slow progress in reducing energy consumption. However, there is far more demand than supply, resulting in a surge in prices of certificates, which have more than doubled in a year. EURACTIV France reports.

These certificates have made it possible to do attic insulation for a euro, or finance low-consumption boilers.

Energy saving certificates allow energy and fuel distributors to finance energy savings of other actors, whether they are in the industry, farmers or individuals. By law, these have been forced to save energy by any means possible – and there are a lot of them.

Since 2018, energy saving sectors eligible for white certificates have increased and more flexibility has been introduced.

As a result, 200 procedures are now possible in France, from condensation boilers for horticultural greenhouses to low-consumption fridges, collective solar water heaters, biking incentives and training for eco-friendly truck driving.

While other countries, such as Italy, Poland and the UK have also chosen to implement these certificates, whereas Germany refused to do so, it is in France that the white certificate mechanism has developed the most recently.

Still, this does not mean France will automatically meet its 20% energy efficiency target by 2020.

For instance, if Total wants to insulate roofs, but can no longer find roofs to insulate to meet its objectives, it must turn to the market to be compliant.

However, the cost of white certificates is exploding: in one year, the price more than doubled, from €4.18 per Megawatt-hour saved to €9.14 euros according to Powernext’s market data for April.

This can be explained by a limited supply of certificates and a high level of demand from energy distributors who have come under growing pressure from the government to deliver on energy savings. As a result, prices prices have increased fivefold over three years.

Launched in 2006, the white certificate mechanism entered its “fourth period” in 2018. And the government raised the targets quite steeply: energy savings must reach 1,600 TWh of accumulated and updated energy over that period, compared to only 54 TWh in the first period between 2006 and 2009.

The problem is, these certificates depend on concrete projects that often take time to materialise, particularly for the largest projects involving industrial sites. And the projects with the shortest timeframe, those of individuals, generate fewer energy savings.

Consumer associations are now complaining that energy distributors are passing on the cost of white certificates in their retail prices. The system ultimately costs between €100 and €150 per household every year, according to the French Ecological Transition Minister, François de Rugy.

Some believe the increase in electricity prices planned for June is linked to the inflationary effect of these certificates. However, there is broad consensus on their redistributive effect, which makes it possible to support the most vulnerable households. 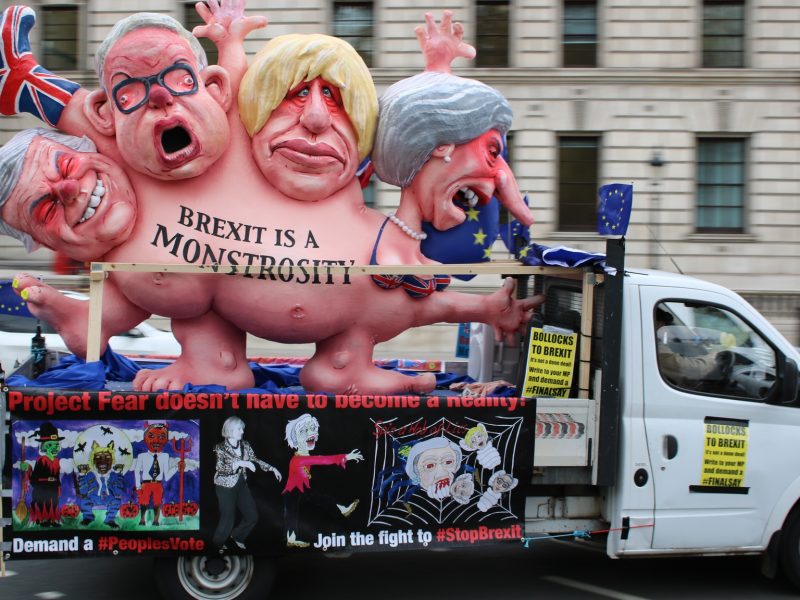