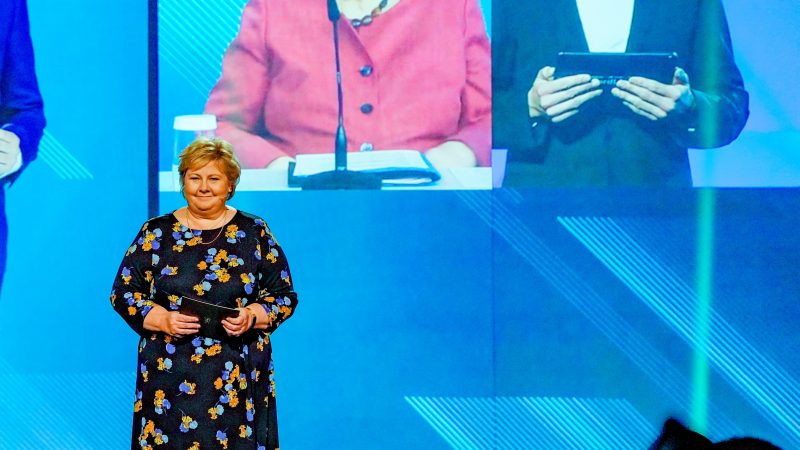 The cable, with a potential capacity of 1,400 megawatts (MW), will allow Norway to export excess hydroelectricity to Germany, and Germany to sell excess wind power to Norway.

“Climate protection is something that can only be achieved internationally,” said Daniel Günther, premier of the northern German state of Schleswig-Holstein, adding that his state had lost €380 million this year already on electricity that was produced but had no buyer.

NordLink will not be the continent’s largest cable of its kind for long. An even longer underwater electricity cable is currently being built between the UK and Norway, set to come online later this year.

Not everyone has greeted the project as warmly. Norwegian consumers are not enthused by the prospect of electricity prices in Norway rising closer to those in Germany. The project foresees “prices closing in on each other”, said chief of operations at TenneT, Tim Meyerjürgens.

In Germany, however, NordLink has been largely greeted by a public weary of large scale infrastructure projects finishing late and massively over budget.

The project’s promise to increase energy security has also been welcomed, as Germany’s rapid phase-out of nuclear power has prompted increasingly urgent questions as to the future stability of the country’s energy supply.