Renewable energy has ‘another record year of growth’, says IEA

By Fiona Harvey | EURACTIV.com in partnership with The Guardian 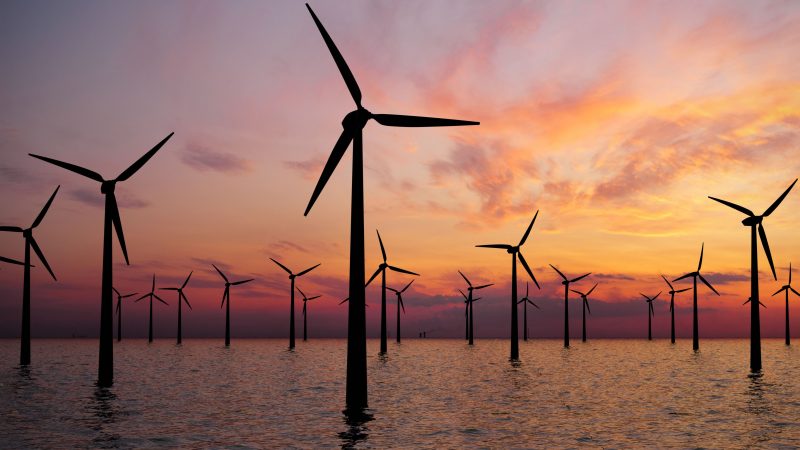 Renewables will account for about 95% of growth in global power-generation capacity up to the end of 2026, finds energy agency [Tebnad / Shutterstock]

It has been another record year for renewable energy, despite the COVID-19 pandemic and rising costs for raw materials around the world, according to the International Energy Agency (IEA). EURACTIV’s media partner, The Guardian Environment, reports.

New climate and energy policies in many countries around the world have driven the growth, with many governments setting out higher ambitions on cutting greenhouse gas emissions before and at the COP26 UN climate summit in Glasgow last month.

However, this level of growth is still only about half that required to meet net zero carbon emissions by mid-century.

Fatih Birol, executive director of the IEA, said: “This year’s record renewable energy additions are yet another sign that a new global energy economy is emerging. The high commodity and energy prices we are seeing today pose new challenges for the renewable industry, but elevated fossil fuel prices also make renewables even more competitive.”

According to the IEA report, published on Wednesday (1 December), renewables will account for about 95% of the increase in global power-generation capacity from now to the end of 2026, with solar power alone providing about half of the increase.

Raw material prices have risen as the world has emerged from the COVID pandemic and on the back of the energy price rises around the world. These price increases have cancelled out some of the cost falls of recent years in the renewable sector. If they continue next year the cost of wind power will return to levels last seen in 2015, and two to three years of cost falls in solar power will be wiped out.

Heymi Bahar, lead author of the report, said that commodity prices were not the main obstacles to growth, however. Wind and solar would still be cheaper than fossil fuels in most areas, he noted. Permitting was the main barrier to new wind energy projects around the world, and policy measures were needed to expand use of solar power for consumers and industry.

“We need a gear change to meet net zero,” he said. “We have already seen a very important gear change in recent years but we need to move up another gear now. It is possible, we have the tools. Governments need to show more ambition, not just on targets but on policy measures and plans.”

China installed the most new renewable energy capacity this year, and is now expected to reach 1,200GW of wind and solar capacity in 2026, four years earlier than its target of 2030. China is the world’s biggest carbon emitter, but the government was reluctant at COP26 to commit to the strengthening of its emissions-cutting targets, which many observers had hoped for.

China is targeting a peak in emissions by 2030, which many analysts say is much too late if the world is to limit global temperature rises to 1.5°C above pre-industrial levels, the Paris agreement target that was the focus of the COP talks.

India, the world’s third-biggest emitter, also experienced strong growth in renewable energy capacity in the past year, but its target – set out at COP26 – of reaching net zero by 2070 is also regarded as too weak by many.

Birol said: “The growth of renewables in India is outstanding, supporting the government’s newly announced goal of reaching 500GW of renewable power capacity by 2030 and highlighting India’s broader potential to accelerate its clean energy transition.”

This article originally appeared on The Guardian Environment and is republished here with kind permission.