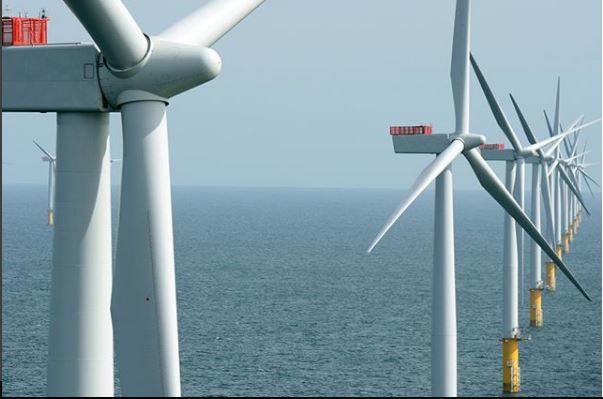 Wind power continues to go from strength to strength. [Statoil]

Wind power enjoyed a record year in 2017, as more offshore capacity was installed than ever before. Renewable energy in general also continued to grow and the EU generated more electricity from clean sources than coal for the very first time.

Europe’s wind power generation had a bumper 12 months last year, after 3,148MW was installed at sea and connected to the grid, twice the total for 2016 and 4% higher than the previous record year (2015).

Trade association WindEurope, predicts in its wrap-up for the year that the coming two years will also set records for connected capacity, due to large-scale pending projects in the United Kingdom, Germany and Belgium.

But after that, the future could be less bright for the industry, as member states approach a 2020 deadline to hit their individual renewable energy targets. Current legislation will no longer apply and negotiations are pending for the 2020-2030 period.

A separate new analysis by think tanks Sandbag and Agora Energiewende shows that renewables outstripped coal power for the first time when it comes to electricity generation.

Their joint study, The European Power Sector in 2017, called that progress “incredible”, highlighting that coal generation was more than twice that of wind, solar and biomass in 2010. 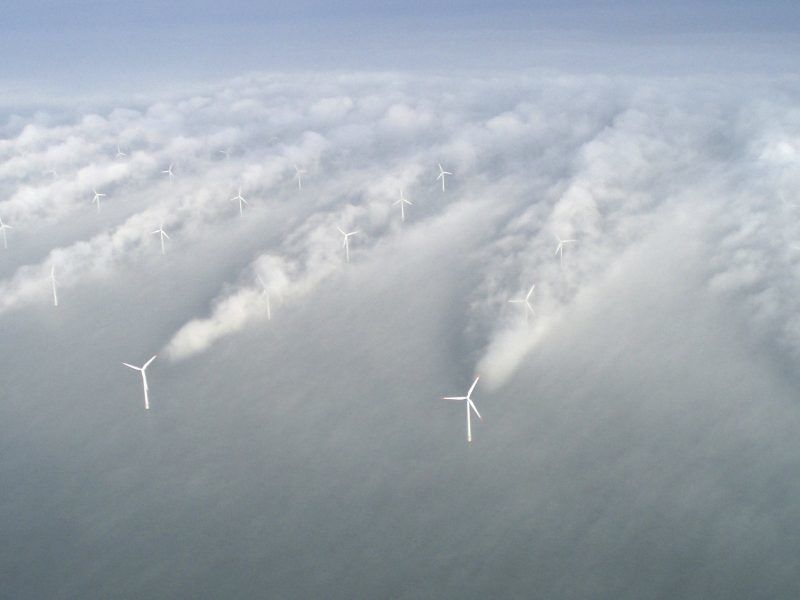 But the think tank analysis warned that the growth of renewables is not steady across Europe, after it was revealed that the UK and Germany accounted for over half of growth during the past three years.

Agora European energy policy director Mattias Bruck said that the increase in renewables means the proposed 2030 target of 35% is possible but only if all EU countries enter into the energy transition.

EU countries are racing to meet their national energy plans. For eleven member states, it is a case of job done but others are lagging behind and have even resorted to buying up excess statistics from the frontrunners.

“Go for it on offshore wind”

Although acknowledging a number of commitments made across Europe for the next decade, including the Dutch government’s pledge to install 1GW a year between 2023 and 2030, WindEurope wants a strong regulatory framework in order to help bring its predicted 70GW scenario to fruition.

CEO Giles Dickson urged governments to “go for it on offshore wind” in their national strategies for the next decade, insisting that a 35% renewable target is “easily achievable”.

That assessment was echoed by EU Climate Commissioner Miguel Arias Cañete on Monday, during talks in Spain’s Congress of Deputies on climate change, where he suggested a 34% target could be “profitable” for 2030, given the “strong fall in renewable energy price”.

Cañete’s fellow energy Commissioner, Commission Vice-President Maroš Šefčovič, acknowledged late last year that a 30% target could be “affordable”, which has led to predictions that the Commission could be persuaded to change its stance when it comes to trilateral talks.

The European Parliament recently agreed to back a non-binding 35% target in its own appraisal of the Renewable Energy Directive update. Negotiations will start soon with the Council and Commission, both of which have pinned their colours to a 27% benchmark.