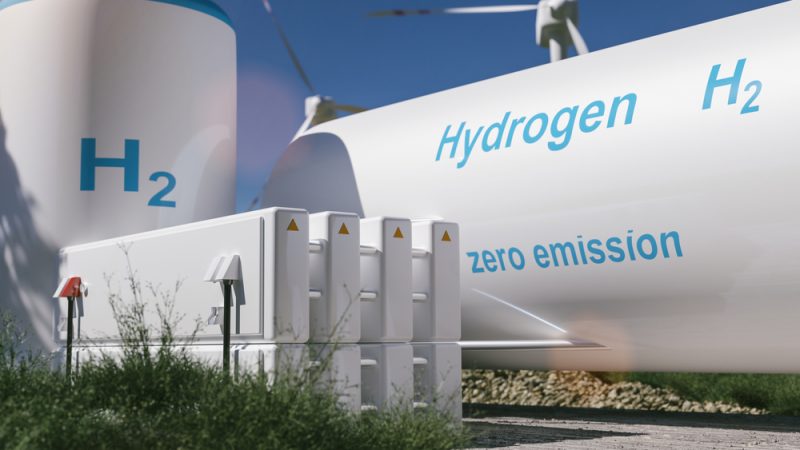 "To make hydrogen by electrolysis" France would require "the equivalent of four nuclear power stations dedicated solely to the production of electricity." [Alexander Kirch/Shutterstock]

To produce low-carbon hydrogen on a global scale, 400 1GW nuclear reactors would be needed, according to a report published by the French parliamentary office for the evaluation of scientific and technological choices (OPECST). EURACTIV France reports.

These days, 99% of hydrogen is produced by inexpensive but carbon-intensive fossil fuels. The cleaner alternative of low-carbon hydrogen involves the use of electrolysis, which includes renewable energy sources or nuclear reactors.

When it comes to nuclear power, OPECST is clear. “The path towards low-carbon hydrogen from nuclear electricity would represent 400 new 1 GW nuclear reactors [on a global scale],” according to the report published on Tuesday (18 May).

Especially when several countries, including France, “are reducing the share of nuclear power in their energy mix” such a path would be “chimerical”, the report added.

According to OPECST’s calculations, to make hydrogen by electrolysis, France would require “the equivalent of four nuclear power stations dedicated solely to the production of electricity.”

Longuet, along with Ecology Democracy Solidarity MP and mathematician Cédric Villani, believe France will not be able to do without nuclear energy to develop its production of hydrogen and limit greenhouse gas emissions.

The two are, however, confident France will have to supplement this with other forms of electricity, such as that from renewable energy sources.

But “renewable energy alone will not be able to take over the entirety of the hydrogen production conditions today, which are not satisfactory”, Longuet added.

In 2020, nuclear represented 78% of electricity production in France. The share of renewables in total energy consumption in France stood at 19.1%, well below the country’s 23% target, which was set at EU level in 2009.

A tug of war between France and the EU

The tug of war between France and the EU over nuclear power, and clean energy in general, is not new. In July of last year, the European Parliament launched its draft resolution on the European Commission’s hydrogen strategy, which advocates for the use of low-carbon hydrogen in the short and medium-term.

More recently, on 22 March, the Parliament’s industry and energy committee adopted a resolution supporting the production of hydrogen from low-carbon energy sources, which fails to mention the term nuclear power.

On 21 April, on the eve of the climate summit organised by US President Joe Biden, the EU revised its climate ambitions as part of the “Fit for 55” package, according to which European Commission President Ursula Von der Leyen is set to announce in July that the share of renewable energies in the EU will be at least 38%.

This will prove to be quite the headache for France, which will have to combine several modes of hydrogen production, mainly linked to electrolysis, while simultaneously limiting CO2 emissions. 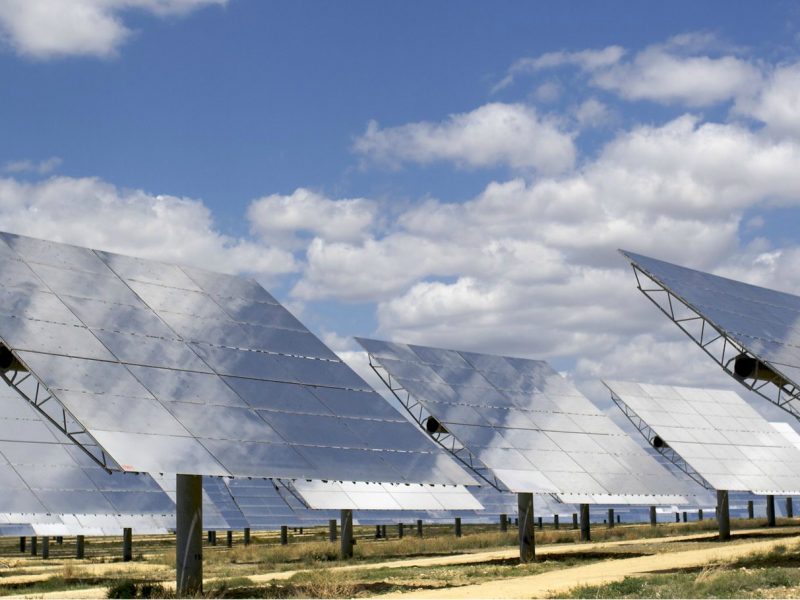