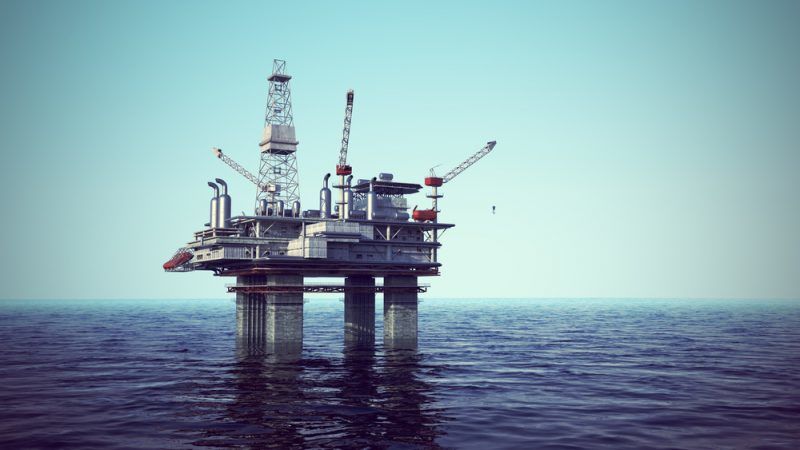 Oil and gas companies will have to pay taxes on additional incomes generated from fossil fuel extraction, under a draft law. [Shutterstock]

Amendments to the draft bill, which deputies backed with 175 votes for and 30 against, mean that operators will have to pay progressive taxes on any additional income generated through Black Sea oil and gas extraction.

The new rules also mean that 50% of all production will have to be transacted in Romania, which Chamber of Deputies leader Liviu Dragnea insisted would help the Eastern European country cut its dependence on Russian energy imports.

“We cannot accept that Romania continues to be energy dependent on Russia. The fact that we put 50% of all production on bilateral contracts and 50% of transactions on the local market means that Romania turns into one of the few countries in the world that become energy independent,” the social democrat leader said.

Dragnea, who is currently appealing against a conviction for inciting others to abuse their office and who is already banned from being prime minister, said the new measures would generate tens of billions of euros for Romania, through taxes based on the sale price of fossil fuels.

But energy majors with interests off Romania’s Black Sea coast were immediately non-plussed by the amended law.

“We believe the amendments adopted […] will have a significantly negative impact on the offshore oil and gas industry in Romania and will discourage investments in the Black Sea, with the immediate consequence of diminishing the potential for additional production of hydrocarbons in the offshore area,” the Association of Black Sea Titleholders told Romanian media.

Energy giants with interests in the area include Lukoil, ExxonMobil, PanAtlantic Petroleum and Romgaz.

Austria’s OMV Petroleum said the new rules would “move us away from adopting a positive investment decision” but agreed with ExxonMobil that this is just the first impression from a draft law and that more analysis is needed.

The adopted bill was sent by the Chamber to President Klaus Iohannis, who is expected to sign it into law.