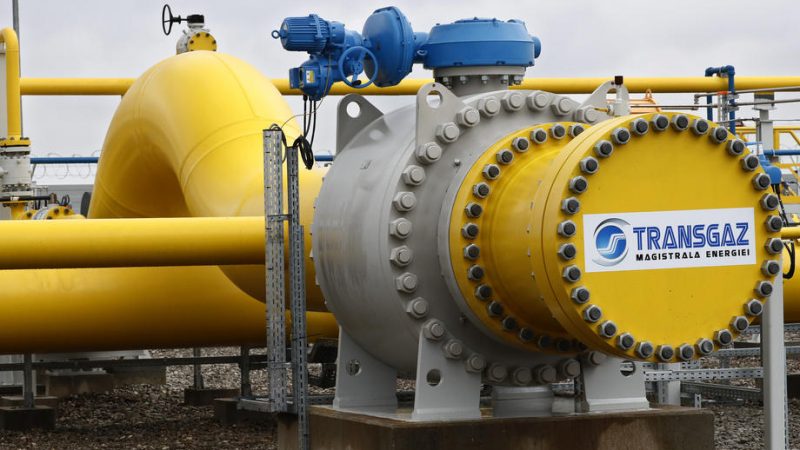 Romanian senators on Wednesday (11 May) passed a bill the government hopes will encourage gas extraction in the Black Sea as the European Union looks to reduce its dependency on Russian gas.

The legislation, which aims to “ensure Romania’s energy security” and allow it to eventually become a gas exporter, is now expected to be approved by the lower house before coming into force in late June.

It amends a law adopted in October 2018, which had stipulated that half of the gas produced must be sold on the local market and had led companies to put their plans for gas extraction on hold. 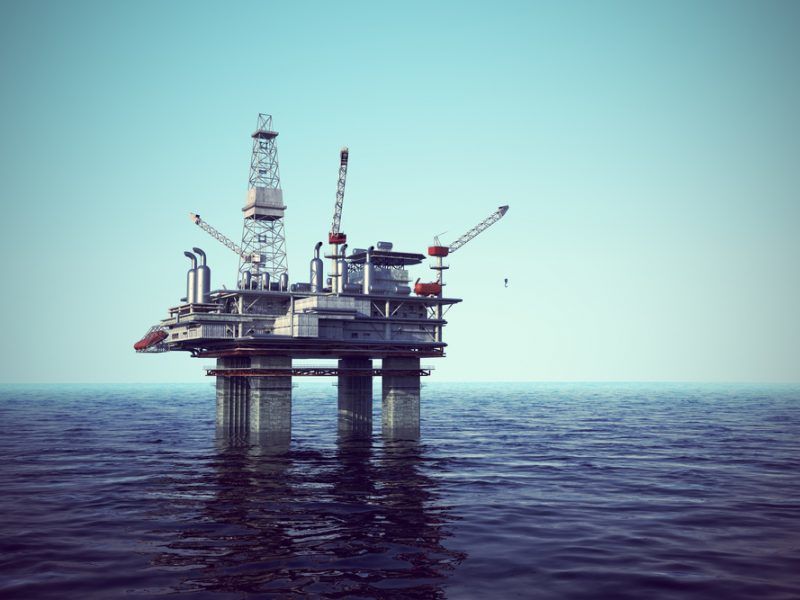 An exception within the EU, Romania has significant reserves but must turn to Russia in winter to cover around 20% of its gas needs. 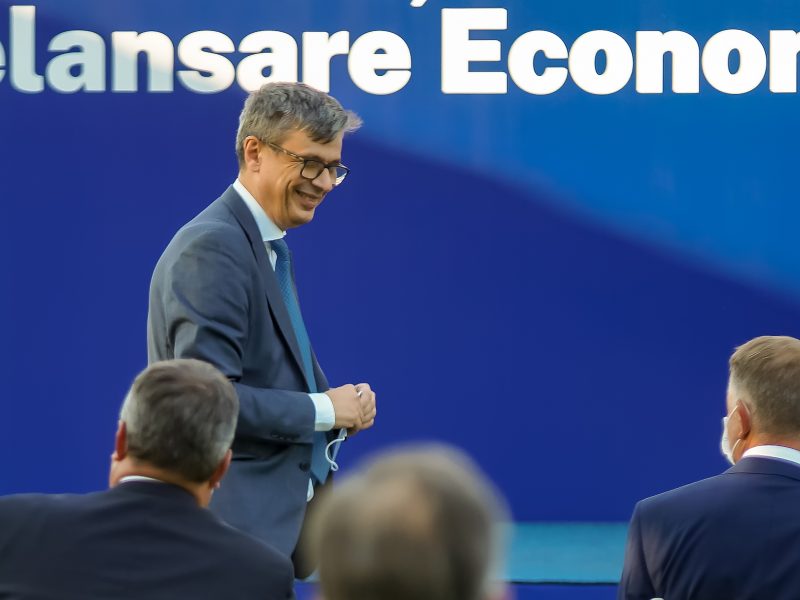 Romania could become almost energy independent when Romgaz and OMV Petrom extract the first barrels of natural gas from the Black Sea, according to energy minister Virgil Popescu.

A consultant with audit firm Deloitte told AFP in 2018 that the volume of Romania’s reserves could turn it into the main EU gas producer.

According to varying estimates, further untapped reserves of between 170 and 200 billion cubic metres lie deep in the Black Sea that could be extracted by 2040.

That represents the equivalent of Romania’s total annual consumption for 15 years.

Romania’s Black Sea Oil & Gas company has deplored that the new law upholds progressive taxation on revenues from offshore drilling, saying it is still considering if it will start extractions scheduled for this summer.

According to Bucharest, ExxonMobil and other gas and oil groups have to date invested more than $3.5 billion (€3.3 billion) in exploration and development projects in the Black Sea.

US giant ExxonMobil announced last year it would withdraw from the eastern European country.