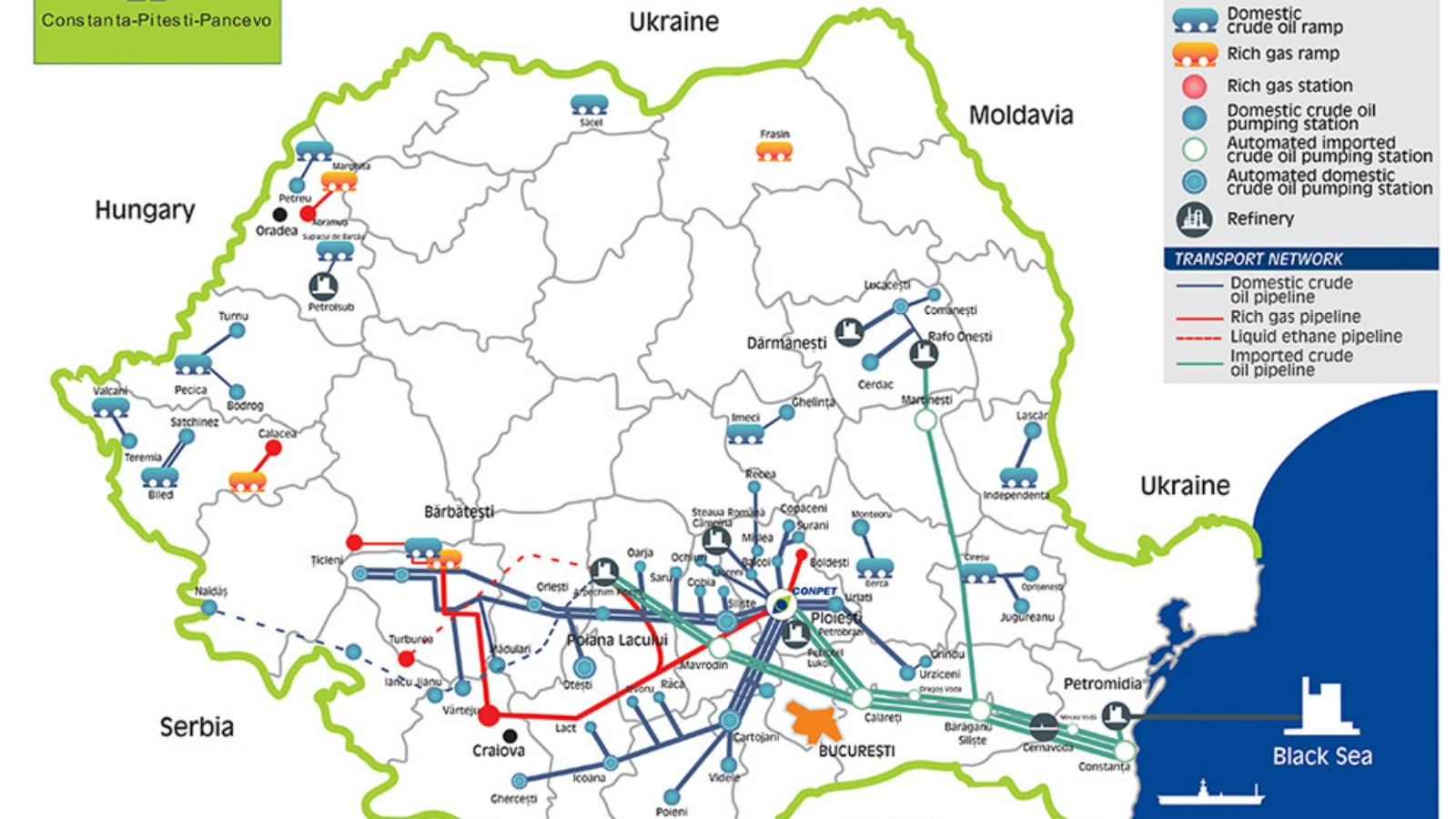 The head of the Romanian company supplying crude oil to the country’s refineries has warned of a ‘geopolitical situation’ that may block the Black Sea and dry up the sector, unless the EU helps build pipelines to bring crude oil from the Italian port of Trieste.

Liviu Ilași, director general of Conpet, which he called the largest crude oil transportation company in South East Europe, spoke at the European Parliament on Wednesday (25 May), at a conference organised by the Romanian Energy Center.

At present, most of the crude oil imported by Romania comes from Russia, Ilași said. Romania has also produces some of its own crude.

“It is not at all hypothetical. What would be the EU approach, including Romania’s, to avoid a crisis which would prevent the refineries in Romania from receiving supply? What would happen if for various reasons, in the geopolitical context, the Black Sea would be blocked?” Ilași asked.

Bucharest has sent a delegation to Tehran to discuss business opportunities following the lifting of the Iranian embargo, but its representatives may find that the choice cuts of its energy sector have already been snapped up. EURACTIV Romania reports.

The Conpet chief said that the solution would be to connect the terminal in the Romanian port of Constanta with the terminal in Trieste, with the capacity to reverse flows, which would ensure security of supply not only for Romanian refineries, but for those in Central Europe, as well.

As an example of the feasibility of the project, Ilași mentioned the planned BRUA gas pipeline, which could be built with EU support, and would link Bulgaria, Romania, Hungary and Austria. BRUA is also called “mini-Nabucco”, similar to the abandoned project of a bigger pipeline connecting the Caucasus to Vienna.

BRUA, and another project called Eastring, have made it to the European Union’s Projects of Common Interest (PCI) list, though under the “cluster of potentially competing PCIs”, meaning that it is up to the market to determine whether one or more will be implemented.

Such a project for a crude oil pipeline has existed at EU level, but has been abandoned, Ilași said, pleading for its renewal “given the new conditions”.

Another measure which he said is necessary is increasing crude oil storage capacity, which he said should be decided by EU legislation.

Ilași explained that his company, which has a 125-year history, and which supplies crude oil to all Romanian refineries, knew inside out the refinery business, both fromm the supply and demand sides. He lamented that in 2004, there were nine refineries in the country, while now only three remain active.

The American multinational energy corporation Chevron has suspended its shale gas exploration activities in Romania, announcing that its only activity over the next 12 months will be seismic data surveying and reassuring citizens and policymakers concerned about perceived risks.

The situation in neighbouring Bulgaria is even worse, as the country has only one refinery, in the port city of Burgas, owned by Russia’s Lukoil.

euractiv.com asked Catharina Sikow-Magny, Head of Unit at DG Energy, representing the Commission at the conference, to comment on the geopolitical concerns of the Romanian company.

Sikow-Magny said that the Commission’s policy was to make sure that countries and regional markets don’t count on just one source of supply. But, she added, that contrary to gas, which is highly regulated, oil has not been regulated.

“Our approach to oil has been less regulatory than it is to gas and electricity,” she said. But certainly the issue raised is something we will look at,” she said, adding that the next list of projects of common interest would be in 2017.

“Perhaps then these issues can be taken on board”, she said.

So far, Russia’s strategy has been to buy refineries in the EU. However, Lukoil, a private firm active in the refinery business, could hardly be compared to Gazprom as a political arm of the Kremlin.

Russia’s strategy of buying up oil refineries in Europe could compromise the bloc’s energy security, EU officials said in a draft report prepared for the region’s leaders.