Putin and Xi are to inaugurate by video link-up the “Power of Siberia” pipeline, sending Siberian gas to China in a move that will strengthen their ties amid Moscow’s confrontation with the West.

Russia is also planning to soon launch two more gas pipelines that will ramp up supplies to Europe while bypassing Ukraine.

TurkStream, which Putin and Turkish leader Recep Tayyip Erdoğan hope to launch in January, is to transport Russian gas to Turkey.

Nord Stream-2, which would double Russian gas volumes to Germany, is expected to go online in mid-2020.

Analysts said the three projects have long-term economic and political benefits for Russia, which has inserted itself between European markets to the west and the rapidly growing Chinese market to the east.

“Russia is not only creating new income streams, but hedging its bets and bolstering its position strategically,” said energy analyst Andrew Hill.

“The ability to play one off against the other will not have been lost on either Gazprom or the Kremlin,” Hill, who leads the S&P Global Platts EMEA gas and power analytics team, wrote in a blog post.

He said the three projects were a sign that the Russian gas industry – “this kingpin of the global gas sector” – was becoming more mature.

Putin’s spokesman Dmitry Peskov said the significance of the 3,000-kilometre Power of Siberia pipeline running from remote regions of East Siberia to Blagoveshchensk on the Chinese border was hard to overestimate.

The pipeline, which Putin has called “the world’s biggest construction project,” crowns years of tough negotiations and work in difficult conditions.

A 30-year, $400 billion deal was signed in 2014 after a decade of tortuous talks. It was the Russian gas giant Gazprom’s biggest contract.

Gazprom is to supply China with 38 billion cubic metres (1.3 trillion cubic feet) of gas annually when the pipeline is fully operational in 2025.

Temperatures along the route plunge to below minus 6o degrees Celsius in Yakutia and below minus 40 C in the Russian Far East’s Amur Region.

Ahead of the launch, officials also said work had been completed on the first road bridge between Russia and China.

The bridge, which is to open next year, will connect the city of Blagoveshchensk and the northern Chinese city of Heihe. 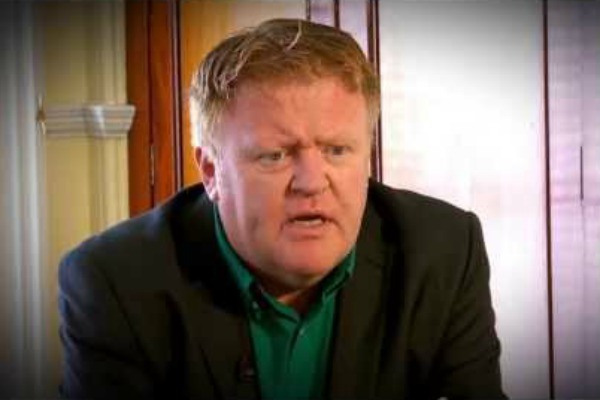 The recent multi-billion euro deal to pipe gas from Russia to China signals shifting geopolitical and climate hedge bets more than it does a new anti-Western alliance, argues Shaun Breslin

The Power of Siberia launch comes amid continued wrangling over Nord Stream 2.

The €9.5 billion ($10.6-billion) pipeline has faced opposition from countries in eastern and central Europe, the United States and particularly Ukraine because it is likely to increase Europe’s dependence on Russian natural gas.

US President Donald Trump has threatened to hit Nord Stream 2 and those tied to it with sanctions.

While praising Russia’s gas projects with China and Turkey, Thierry Bros, an energy analyst at the Davis Center for Russian and Eurasian Studies at Harvard, said the Baltic energy link had become a victim of strong opposition from many in the West.

“Nord Stream 2 is not a success,” he told AFP, noting that it was hard to say when Gazprom would be able to fully capitalise on its investment.