The situation remains uncertain, with the Saudis expected to give an update on the situation Tuesday night. But it is already clear that the incident has dented trust in Saudi Arabian crude as a reliable source of last resort even as wider tensions flared with Iran in the Persian Gulf.

“I think we’ve had a significant amount of time where there was a large amount of complacency about the risks in these areas, just because there’s this misconception that there is plenty of oil around and there’s plenty of alternatives if something like this happens,” Christopher Haines, an analyst with Energy Aspects in London, told EURACTIV.

“The attacks on Saudi Arabia have really highlighted, in terms of sheer volumes, two things: that something like this takes a massive amount of oil out of the market, and that there are units in the region with the capability to create some kind of significant disruption. That poses a danger in the future, it’s reignited the risk premium in oil prices that we haven’t seen previously.”

The incident comes after oil tankers were seized by Iran in the Strait of Hormuz in June, causing ripples in the oil market but not a full panic. An attack on Saudi oil facilities in May also did not have a major impact on prices. Markets are still anxiously waiting to see if the incident will result in a military conflict between Iran and the United States.

Though drones from rebel fighters in Yemen were first blamed for the attacks, since then the United States has said Iran is behind the incident, either by guiding the drones or perhaps launching missiles themselves.

Oil prices continued to slide on Tuesday following a sudden 20% surge in intraday trading on Monday in response to the attacks, the biggest jump in almost three decades. It closed at around 15% higher.

Though there have been reports that as much as 40% of the lost supply could come back today, this has not been confirmed.

“The extent of the incident will depend on volume times time. What we’ve seen for two days is that there has been 5.7 million barrels outage, one of the largest we’ve ever seen,” said Haines. “Once we get a bit more clarity on what can be brought back, we’ll know what spare capacity in Saudi can be used.”

The fallout from the missing supply will mostly be felt in Asia, where most Saudi crude goes. There are already signs that Asian countries are looking for alternative supplies. Europe and the United States have not yet been particularly impacted by the supply loss, though they will be affected by the price fluctuations.

Stock levels are high, and there has been some talk of oil releases from strategic inventories in the United States and Japan.

The attacks also come in the wider context of an ongoing trade dispute between the United States and China, which has dampened demand.

Even if the panic over this week’s incident in Saudi Arabia dies down, it could have the effect of causing larger market reactions from smaller incidents in the months ahead. The oil markets may no longer be feeling safe from geopolitical developments in the Gulf region. 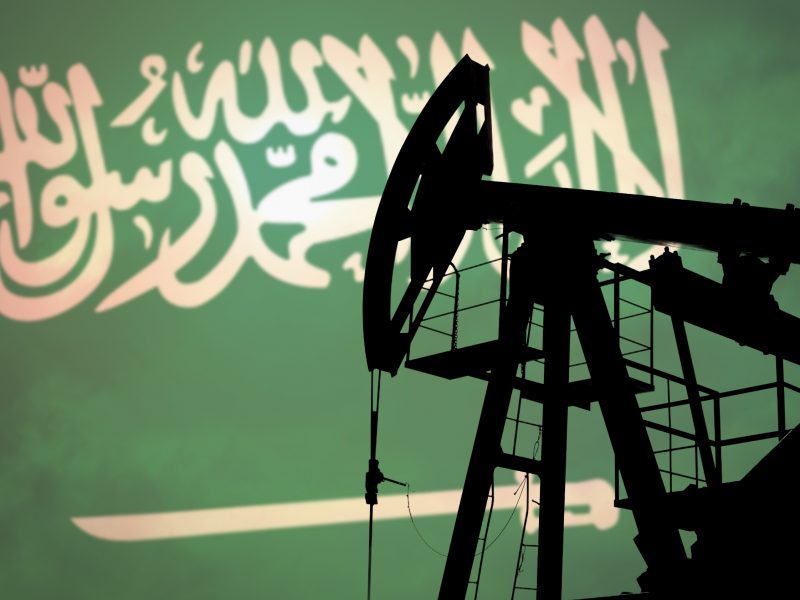