By Frédéric Simon | EURACTIV.fr and Reuters | translated by Samuel White 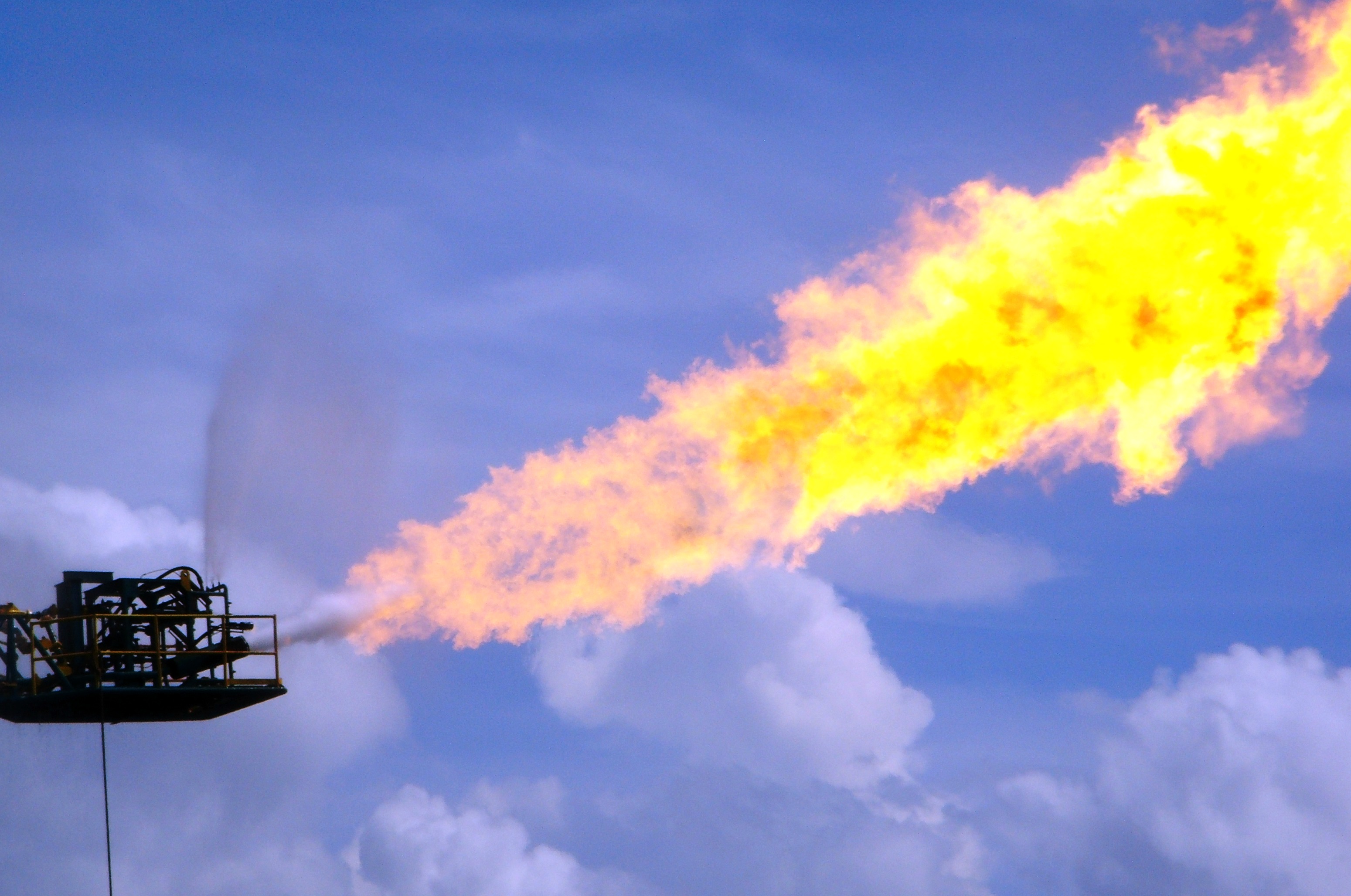 Hungary's secret gas deal with Russia has put the issue of energy transparency on the agenda. [Ken Doerr/Flickr]

European heads of state are set to “agree in principle” on increasing transparency in the exchange of information on energy contracts on Thursday (19 March), according to a diplomatic source. EURACTIV France reports.

The question of transparency in energy contracts was brought back into the European spotlight in February, when Hungary announced an agreement with Russia to modernise the country’s nuclear energy infrastructure.

The agreement, drawn up in secret, includes a section on gas supplies, and a handsome rebate for Hungary.

The agreement received a cool welcome from the EU’s nuclear agency Euratom, which refused to approve Hungary’s plans to import fuel exclusively from Russia. Brussels sees the deal as a threat to the EU’s energy security, an accusation formally rejected by Budapest.

Hungarian Prime Minister Viktor Orbán did not however hide his “major dispute” with the Commission over the planned Energy Union, which he said threatens Hungary’s national sovereignty.

The Energy Union, presented in February, is up for debate by the EU’s heads of state and government for the first time at the European summit on 19 March.

As part of the plans, the Commission hopes to gain the right to officially vet energy contracts concluded by member states with third countries, seeking “active participation” in gas negotiations in order to avoid “undue pressure or market distortions”.

Sources in Brussels said today’s summit debate is likely to oppose Germany, which has negotiated successfully with Russia’s Gazprom, and Poland, which pays higher prices and would welcome greater EU involvement in bilateral energy deals.

The discussion will focus on specifying “which criteria will be used” to evaluate bilateral agreements, particularly in the gas sector, according to one diplomat.

The objective is to verify that contracts conform to European energy security law “as it exists today or may exist in the future” if new provisions are added related to energy security, the diplomat explained.

“The solution that is being arrived at involves making no distinction between public and private contracts,” the source said.

As a first step, heads of state will define certain “parameters” – not more than two or three – in order to define the scope of European intervention in this sensitive area, which touches upon national sovereignty and commercial confidentiality.

French sources said this process should gain the Council’s support, as long as the confidentiality of supply contracts is respected.

Confidentiality is an inherent part of commercial negotiations, particularly when it comes to price, quantity and delivery.

Gazprom, which supplies about a third of EU gas, is the target of an EU antitrust investigation for allegedly overcharging customers in Eastern Europe, thwarting rival suppliers and blocking the free flow of gas. The prices Gazprom charges are not public but industry estimates have found Poland pays $370 per thousand cubic metres compared with $310 for Germany.

“A gas contract often forms part of a broader political or diplomatic operation,” the diplomat explained, without making explicit reference to Germany, Poland or Hungary.

EU officials say there are around 300 commercial gas-supply contracts and around 40 intergovernmental contracts.

But countries which managed to obtain a good deal from Gazprom are sceptical. “We don’t know how this will work in practice,” said a diplomat from an Eastern European country.

Last year, Orbán agreed with Putin on a loan of about €10 billion to build two additional reactors in the country’s only nuclear central in the central city of Paks.

Many Hungarians have expressed anger at the government's decision to expand the nuclear power plant without consulting the people.

More and more often Hungarians demonstrate to remind Orbán of the country’s obligations as a member of EU and NATO.