A group of European companies signed an agreement with Gazprom in September to expand its Nord Stream pipeline to Germany, bypassing Ukraine.

A letter, written on 26 November, was submitted for signature to Bulgaria, the Czech Republic, Estonia, Greece, Hungary, Latvia, Lithuania, Poland, Romania and Slovakia, says the project should come under the closest regulatory scrutiny and called for “an inclusive debate” at next month’s EU summit.

Slovakia, Poland, as well as the USA have taken position against the expansion of Nord Stream.

But diplomats told EURACTIV at the EU-Turkey summit held yesterday night that Bulgaria, Romania and Slovenia have not signed the letter.

Speaking to the press in Brussels, Bulgarian Prime Minister Boyko Borissov said that his government won’t sign the letter.

“We won’t sign the letter for the following reasons. I continue to believe that the gas hub in Bulgaria, which would collect also LNG, is a project with a big potential. I am in favour both of Nord Stream and of such a gas hub in Bulgaria. Nobody can convince me that an additional gas source is bad for my country”, Borissov said.

The Bulgarian Prime Minister didn’t spell it out, but Bulgaria hopes that the strained Russian-Turkish relations following the downing of the Russian jet will result of a return to the initial project of South Stream, with Russian gas arriving on Bulgarian territory via the Black Sea.

Russian gas delivered only to Germany

In the meantime, EURACTIV has learned that the Commission was lobbied against Nord Stream by Mirek Topolánek, former Prime Minister of the Czech Republic, who is now in charge of the promotion of the Eastring gas pipeline project, designed to link Central with Southeastern Europe.

Topolánek has brought papers to the Commission, seen by EURACTIV, which show that with the expansion of Nord Stream, Russian gas will soon be delivered only to Germany (via Nord Stream I and II and the Yamal pipeline).

The papers suggest that the planned bypass of Ukraine would lead to the inability of this country to maintain its gas transit system and to its gradual decommissioning.

More than 5 billion cubic metres of gas per year (bcm/y) will not be delivered at all to South Eastern Europe (Moldova, Romania, Bulgaria, Macedonia and Greece). The loss of transit status of countries like Romania and Bulgaria will lead to their inability to lead negotiations with Russia.

Topolánek has also argued that Nord Stream must abide by the Third energy package obligations, including unbundling. 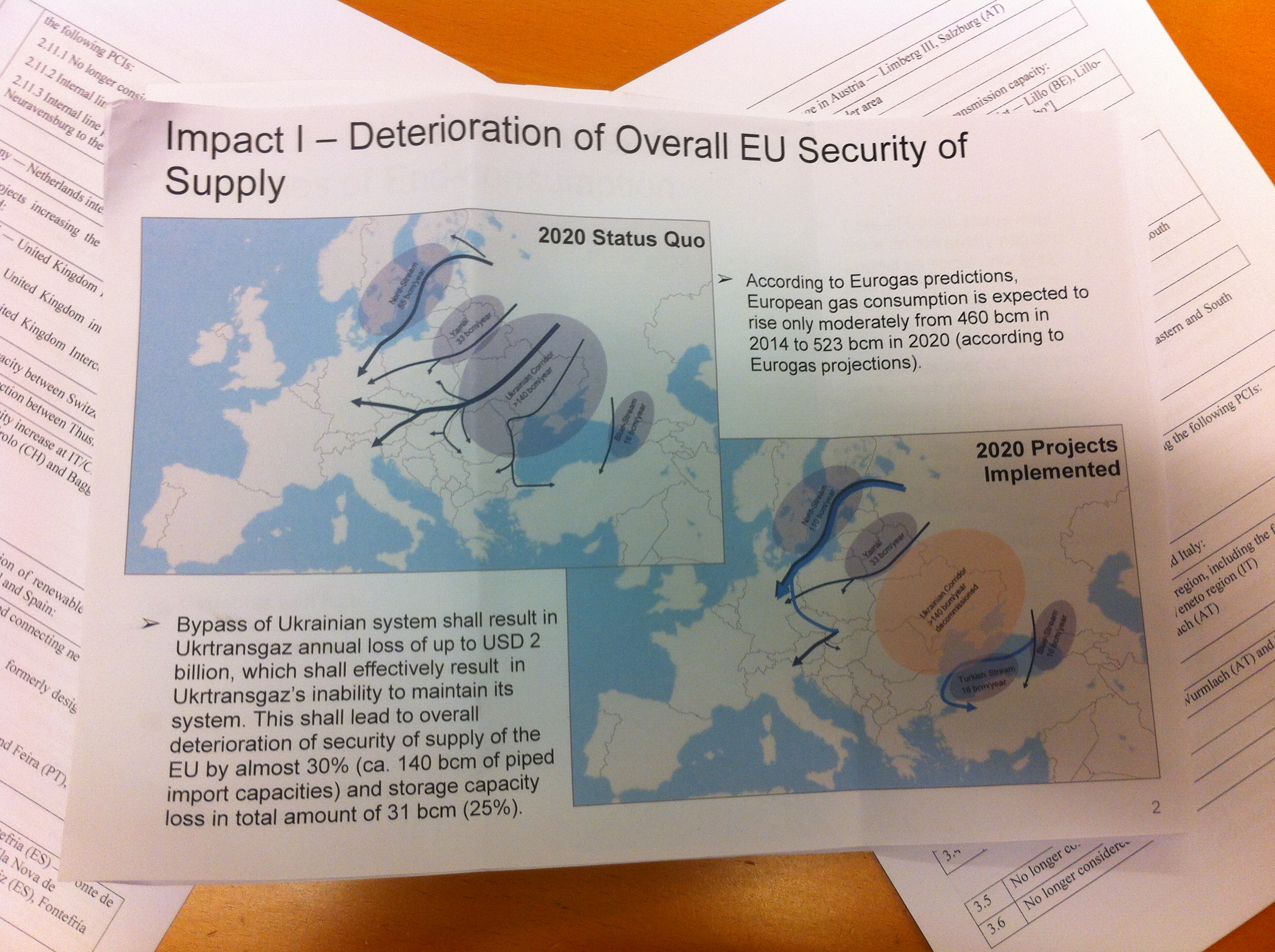 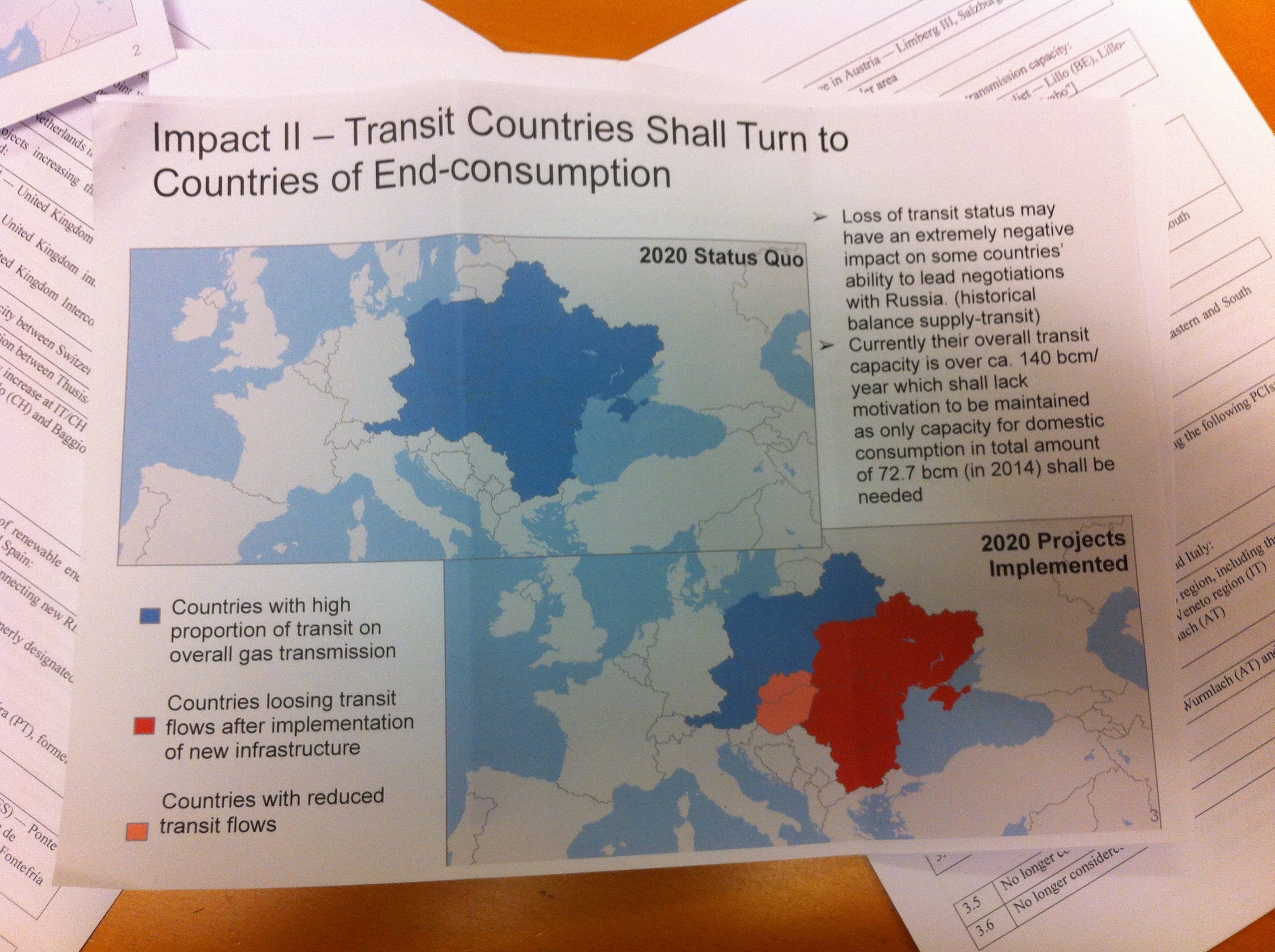 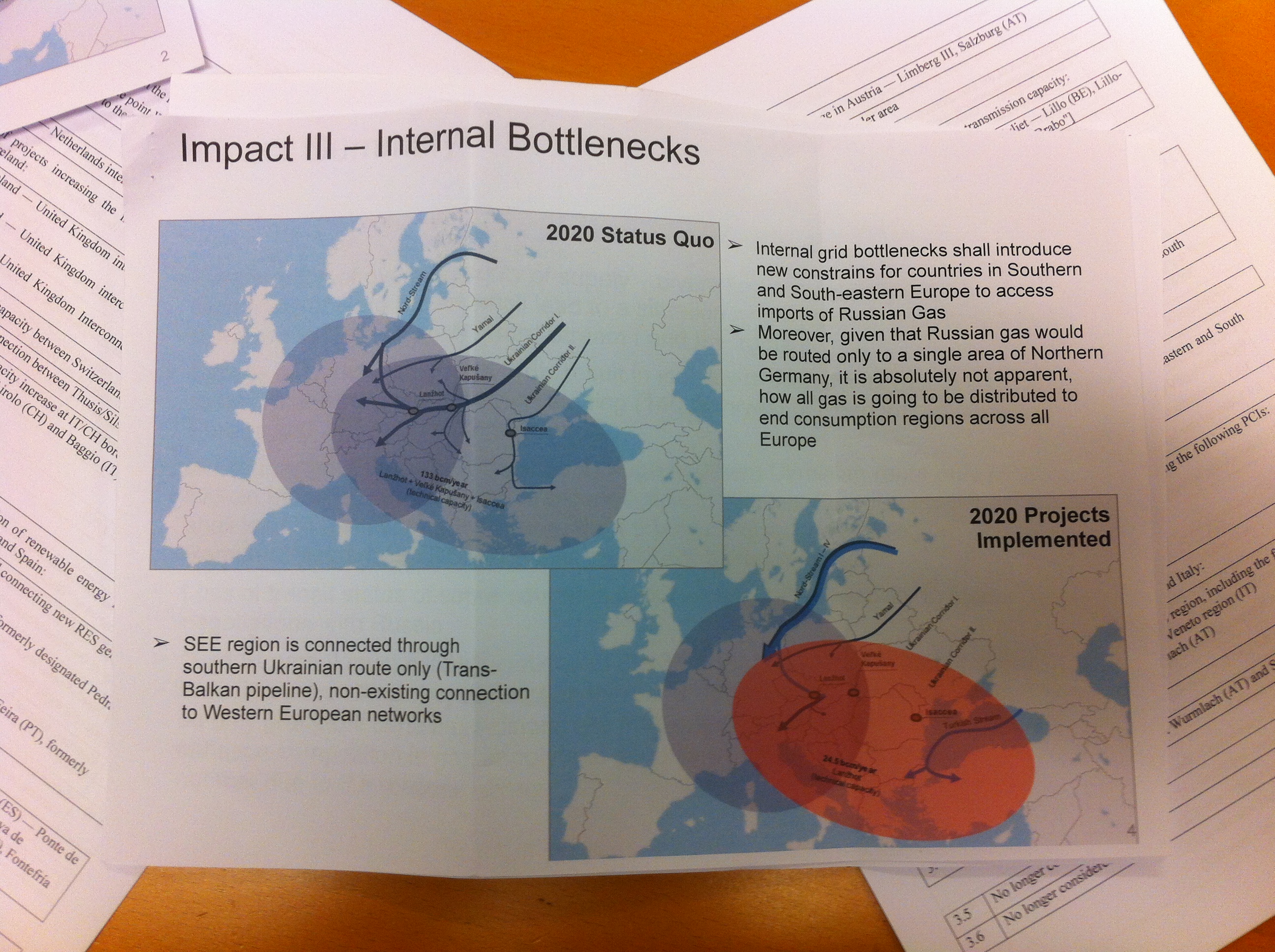 After the publication of this article EURACTIV was able to find that Romania too had signed the letter. The Czech Republic hasn’t signed it yet, because the goverment wants to hold a discussion before it would make a formal deciosn.