Shell has unveiled a new hydrogen refuelling station at one of the UK’s busiest service stations, in the same week as the government delivered multi-million-pound funding for hydrogen refuelling infrastructure. EURACTIV’s media partner edie.net reports.

Shell Beaconsfield on the M40 will be the first UK site to bring hydrogen under the same canopy as petrol and diesel.

The refuelling station will be owned and operated by clean fuel company ITM Power. The hydrogen generated onsite uses an electrolyser that requires only water and electricity to generate the gas.

“Bringing hydrogen under the canopy for the first time is a fantastic step towards making it a convenient and viable fuel choice for UK drivers.”

The opening follows the launch of the first fully branded and public hydrogen UK refuelling site at Shell Cobham in February 2017. It forms part of Shell’s ambition to support a shift to low-carbon transport, which has seen the launch of rapid electric vehicle (EV) charging systems at its UK petrol stations. 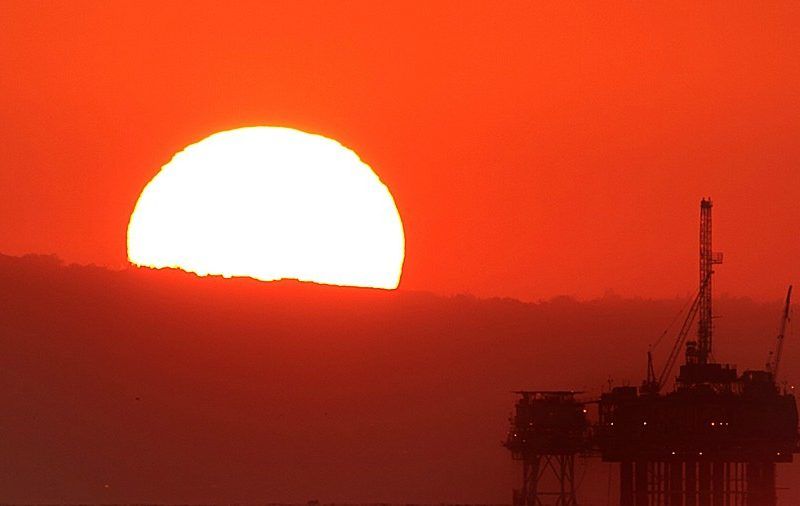 The initiative has been part funded by the European Fuel Cells and Hydrogen Joint Undertaking (FCH JU) and the UK’s Office for Low Emission Vehicles (OLEV).

It comes as the Department for Transport (DfT) revealed that a consortium including ITM Power and Shell had won £8.8m to improve access to an expanded network of hydrogen refuelling stations.

The project, led by Element Energy, includes expertise from car giants Honda, Toyota and Hyundai – the latter two of which have models available in the forms of the Toyota Mirai and the Hyundai ix35.

It will involve the procurement of new vehicles, as well as new constructions of and upgrades to hydrogen refuelling stations. Police cars and taxis from the Metropolitan Police will be among nearly 200 new hydrogen-powered vehicles to benefit from the Government’s boost.

The announcement has been heralded as a “very significant” step forward for the UK hydrogen industry.

Toyota GB’s managing director Paul Van der Burgh said: “This is a result of close collaboration across sectors and a significant vote of confidence from the Government in the benefits of fuel cell technology. The programme is welcome support in our efforts to popularise fuel cell electric vehicles (FCEVs) and help realise a hydrogen-based society.”

FCEVs convert the gas into electricity to power the engine and only produce heat and water when driven. They can travel up to 700km on a single tank and can be refuelled in a few minutes.

Hydrogen vehicles hold the promise of curing the world's oil dependency while making transport-related air pollution and CO2 emissions history. But sceptics point out that hydrogen is clean only if produced from renewable sources of energy.