Renewable power generation in the European Union has nearly doubled since 2005, producing 34% of the EU’s electricity in 2019, compared with the 38% from fossil fuels, like coal and gas.

Since 2005, the EU’s switch from fossil fuel-based power production to renewables has “significantly decreased” emissions, while also providing “clear improvements” for environmental issues, the EEA – an EU agency – said in a study.

These include reducing soil acidification, eutrophication – where freshwater becomes overloaded with nutrients, causing algal blooms and low oxygen levels – land occupation and particulate matter, a type of air pollution linked to 379,000 deaths in Europe in 2018.

The agency studied 16 power generation methods, of which coal, natural gas and oil had the biggest life-cycle impacts on the environment.

“Coal generation has by far the highest impact intensity overall, leading to most impacts across the categories that we looked at and across all years,” EEA energy and environment expert Mihai Tomescu said.

Most of the EU’s electricity is now coal-free and some EU countries, most recently Portugal, have pledged to close coal plants. However, other member states, like Poland, still have no date set for when they will finish using coal. 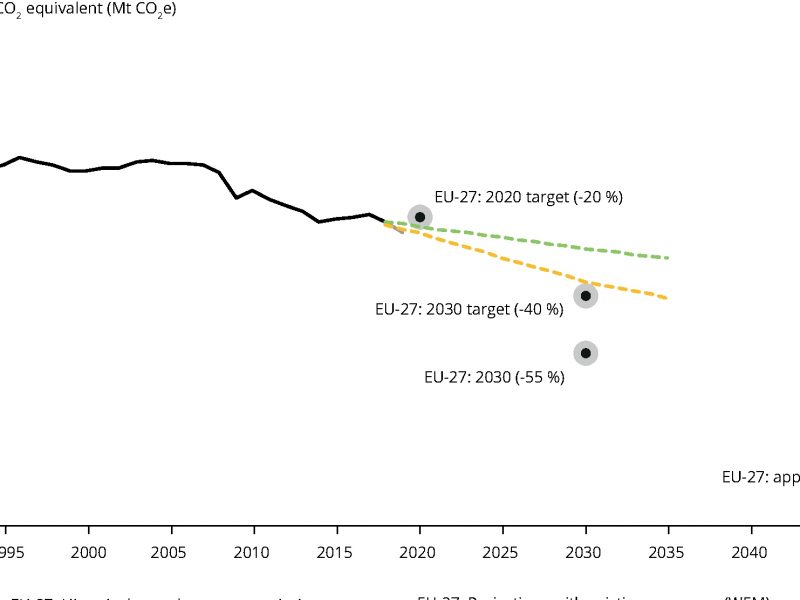 “Strongly reducing energy consumption and substantially increasing renewable energy are a must for a net-zero energy system and this study underlines the benefits of this transition for our climate and our economy, while proposing ways to mitigate potential negative environmental impacts of renewables,” said the director of Climate Action Network Europe, Wendel Trio.

Still, renewable energy sources are not without environmental impacts. The EEA recommend that future actions focus on reducing the impact of source materials, like solar photovoltaic modules and biomass fuels.

There are concerns about human rights and pollution around photovoltaic modules and unsustainable biomass can lead to burning trees vital to storing carbon and tackling global warming. 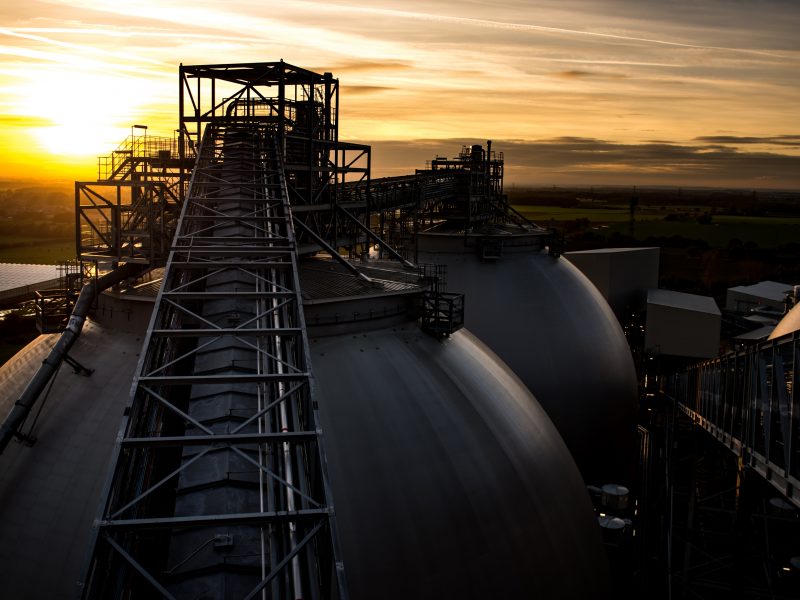 Increasing the EU’s share of renewables is crucial to reaching the bloc’s emissions cuts, but will require an even faster expansion to enable the power sector to be 70% based on renewables by 2030.

The EU was less than 0.5% off meeting its binding target of a 20% share of renewables in energy consumption for 2020, but the electricity sector has a long way to go.

The electricity sector is responsible for almost a quarter of all EU greenhouse gas emissions. and fossil fuels still provide more electricity than renewables, with combustion-based plants dominating the energy mix.

A full implementation of national energy and climate plans by member states would mean the EU could achieve its current climate target of -40% by 2030, but it is still a long way off meeting the expected -55% goal.

For the EU to meet its commitments under the Paris Agreement and limit global warming to 1.5°C above pre-industrial times, there needs to be a 50% increase of renewables in final energy consumption by 2030 and 100% by 2040, according to Climate Action Network.

“Renewable projects are set to grow. Hence, we need the right framework to steer investments in renewables in the coming years while ensuring that we opt for the most sustainable deployment of renewables in Europe. Climate, energy and biodiversity policies should reinforce each other,” Trio said.