Even as tensions between the United States and Iran are causing oil prices to rise this week, in the long term the market is facing slowing demand, falling prices and a glut of oversupply, according to a report released by the International Energy Agency (IEA) on Friday (14 June).

Citing the weakest global trade growth in a decade as well as a weakening of the European petrochemicals industry, the IEA speculated that a meeting of OPEC countries later this month in Vienna may discuss extending supply cuts.

The forecast comes despite the fact that the global benchmark of Brent crude was up 0.1% on the day of its release. Analysts have stressed that this rise is due only to the attacks on two oil tankers in the Gulf of Oman last week, and comes in a context in which oil prices have fallen by 12% in the past four weeks.

“World trade growth has fallen back to its slowest pace since the financial crisis ten years ago, according to data from the Netherlands Bureau of Economic Policy Analysis and various purchasing managers’ indices,” the IEA wrote.

“For now though, there is optimism that the latter part of this year and next year will see an improved economic picture,” they added. “The OECD sees global GDP growth rebounding to 3.4% in 2020, assuming that trade disputes are resolved and confidence rebuilds. This suggests that global oil demand growth will have scope to recover from 1.2 mb/d in 2019 to 1.4 mb/d in 2020.”

While the news may be bad for oil producers, it could be good for consumers. The IEA notes that the situation means there is no risk that the current demand trajectory can’t be met by existing supplies.

“There is plenty of non-OPEC supply growth available to meet any likely level of demand, assuming no major geopolitical shock, and the OPEC countries are sitting on 3.2 mb/d of spare capacity,” they concluded.

“This is welcome news for consumers and the wider health of the currently vulnerable global economy, as it will limit significant upward pressure on oil prices.”

“However, this must be viewed against the needs of producers particularly with regard to investment in the new capacity that will be needed in the medium term,” they added. Separate IEA data shows that despite the predicted oversupply, oil majors are planning to increase spending on exploration and extraction next year for the first time since 2010. 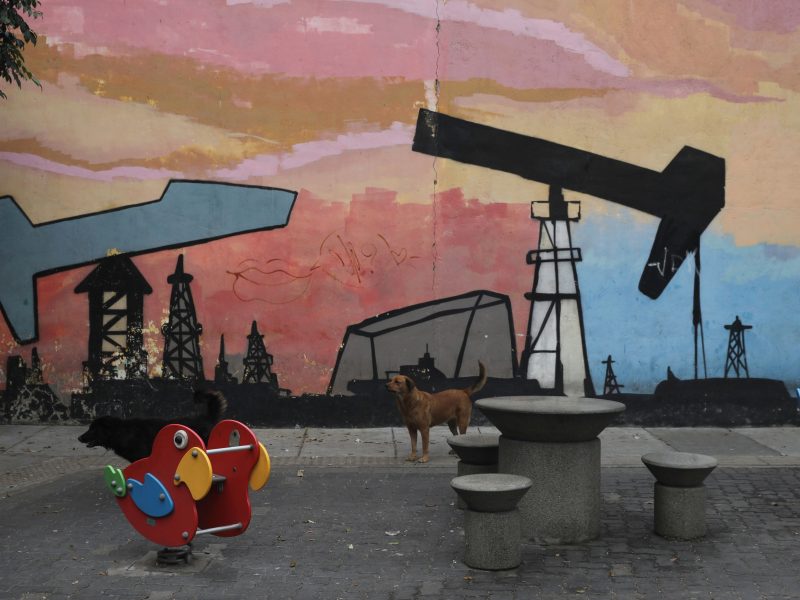 European refiners are paying the price for US oil sanctions on Venezuela and Iran as they scramble to replace the sour crude Washington has blocked from the global market with increasingly expensive Russian oil, trading sources said and data showed.