Highlighting the political sensitivity of the matter, the ACER regulation was the last text in the “clean energy package” of legislation on which the EU’s 28 member states were able to reach a common position.

Meeting in Luxembourg, the bloc’s energy ministers agreed a “general approach” on the regulation but a final decision will only be taken after further talks with the European Parliament, which has been less worried about sovereignty than EU countries.

The most outspoken at yesterday’s ministerial was probably Hungary. “We regard ACER as an organisation which brings together the national regulatory authorities” and plays a supporting role to EU member states, “with limited central decision-making competences,” said the Hungarian energy representative, who comes under the direct authority of Prime Minister Viktor Orbán.

While ACER should help solve cross-border issues, the new regulation should also avoid “giving unliminted competences to the agency,” the Hungarian representative stressed.

The need to revise ACER’s role was made necessary by rapid changes in the EU’s energy mix, with growing amounts of renewable electricity coming into the grid and traded across borders.

“The Union’s electricity grid is closely interconnected and there is an increasing need for neighbouring countries to cooperate in order to maintain grid stability and integrate large volumes of renewable energies,” the Council said in a statement after Monday’s meeting.

The Agency for the Cooperation of Energy Regulators (ACER) will be empowered to act as a pan-European supervisor, according to the latest draft of the EU’s plans for Energy Union.

Much of the discussion focused on Article 25 of the regulation, which redefines the tasks of the director. Hungary, for instance, supports the view that the board of regulators representing the 28 EU member states should be able to amend decisions tabled by the director as a way of ensuring close scrutiny of ACER’s decisions.

But other countries called for a more European approach. “You have a Spanish government that is committed to more Europe,” said Teresa Ribera, Spain’s new environment minister, adding that ACER should “facilitate the process of greater European integration” where energy matters are considered jointly with climate change and social considerations.

Sweden was of the same view, saying “ACER has a key role to play as an independent agency” and should be offered “the right conditions for the future” of its operations.

Poland, meanwhile, said it supported the European Commission’s view that ACER should act as “a neutral arbitrator in cross-border disputes,” saying the role of the director could be “better described” in this regard.

“Obviously, details need to be worked out on the balance of power between the director” and the board, Ribera admitted. “But we think things are going in the right direction.”

A final agreement on ACER’s new role is expected under the Austrian Presidency of the EU, which starts on 1 July for a period of six months. 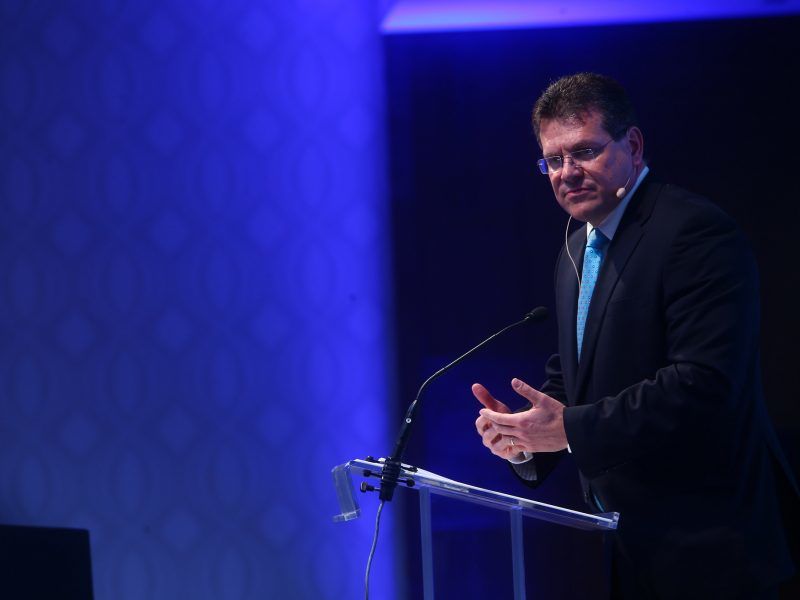