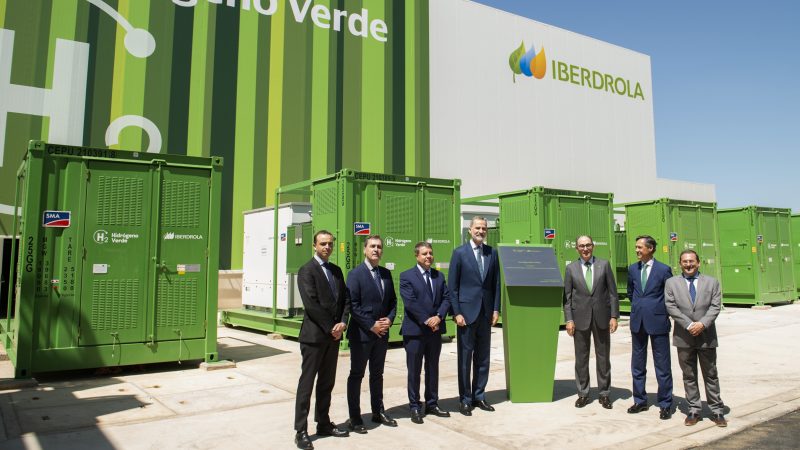 As Europe seeks to move way from fossil fuels, Spain is racing ahead in developing green hydrogen, aided by a growing wind and solar power complex in efforts to decarbonise its economy.

Spain accounted for 20% of the world’s green hydrogen projects in the first quarter, second only to the United States, home to more than half of them, according to Wood Mackenzie consulting firm.

“A lot of countries are interested in green hydrogen, but in Spain the sector has rapidly accelerated” in recent months, said Rafael Cossent, research associate professor in energy economics at Comillas Pontifical University in Madrid.

The sector is still in its infancy, but the war in Ukraine has prompted the European Union to double its production goal for 2030 as part of efforts to reduce its dependence on Russian energy supplies.

“Spain has become a very attractive country for green hydrogen,” EU chief Ursula von der Leyen said during a visit to the country in May. “A shift is happening … to mass-scale competitive hydrogen”.

Green hydrogen is produced by passing an electric current through water to split it between hydrogen and oxygen, a process called electrolysis. It is considered green because the electricity comes from renewable sources of energy that don’t create any harmful emissions.

The technology is part of EU efforts to become climate neutral by 2050. 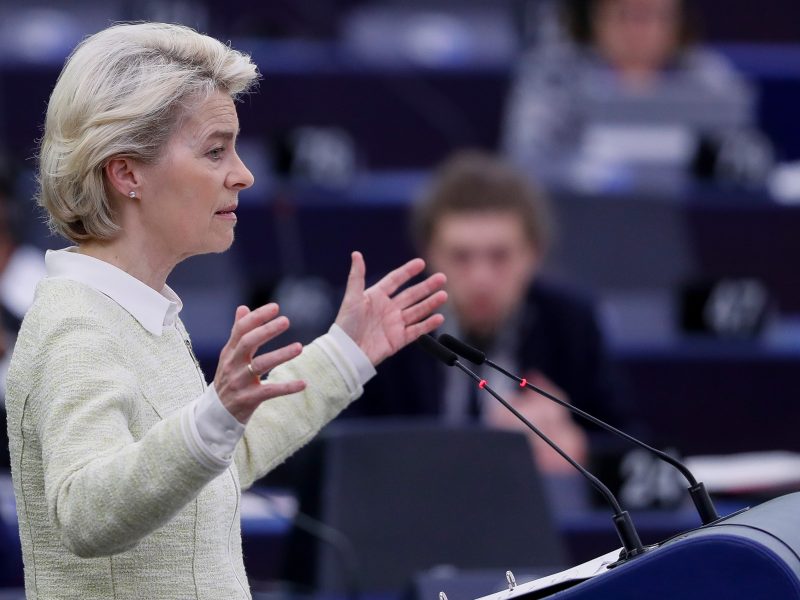 Spain is becoming one of Europe’s new hydrogen hubs, said European Commission President Ursula von der Leyen during a press conference in Barcelona on Friday, adding that the country has always been a “front runner” in the NextGenerationEU plan.

Green hydrogen could replace coal in heavy industries such as steel mills. It can also be used to make fertiliser and is being considered as a potential fuel for buses, trains and aircraft in the future.

A major drawback for green hydrogen, however, has been the high cost of producing it. It is much cheaper to make “grey” hydrogen whose production requires using fossil fuels that emit greenhouse gases.

But technological progress and the surge in prices of fossil fuels has made green hydrogen more competitive.

Spain has “great potential” because it has a well-developed renewables sector, with important solar and wind resources, said Javier Brey, president of the Spanish Hydrogen Association (AeH2).

Cossent said that Spain has another advantage in its vast natural gas network and LNG terminals, which could be transformed to export hydrogen.

The government launched last year a €1.5 billion plan to support green hydrogen projects over the next three years, tapping a European Union COVID recovery fund to do so.

Adding private investments, close to nine billion euros will be spent by 2030.

Spanish energy companies such as Iberdrola, Repsol and Enagas have all launched green hydrogen projects.

The site will have around 15 solar parks that could produce 330,000 tonnes of hydrogen per year by 2030, making it the biggest project of this type in the world, according to the International Renewable Energy Agency.

“This shows the sector has matured,” said Brey of AeH2. “2030 may appear far away, but in reality it’s tomorrow.”

Spain “holds all the cards to become an energy hub,” he added.

But the country still has some obstacles to clear before it can become a leader in the burgeoning sector.

“To win, Spain will have to speed up the deployment of solar and wind farms, as electrolysis consumes a lot of electricity,” Cossent said, adding that projects were stuck in “administrative bottlenecks.”

Spain also lacks energy connectivity with the rest of Europe, but the government has revived a gas pipeline project linking Catalonia and France, which Madrid wants to use to ship hydrogen. 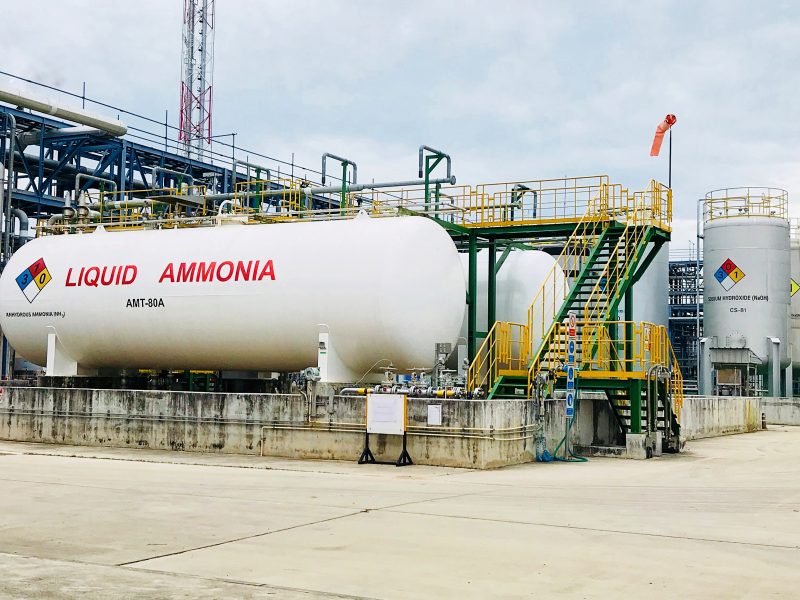 Fertiliser industry execs: 'We see ammonia as a battery for hydrogen'

Ammonia has until now been used chiefly in the fertiliser industry as a way to return nitrogen to the soil. But it also has potential in boosting renewables – both as a replacement for hydrogen in long haul shipping and as a way of storing and transporting hydrogen.