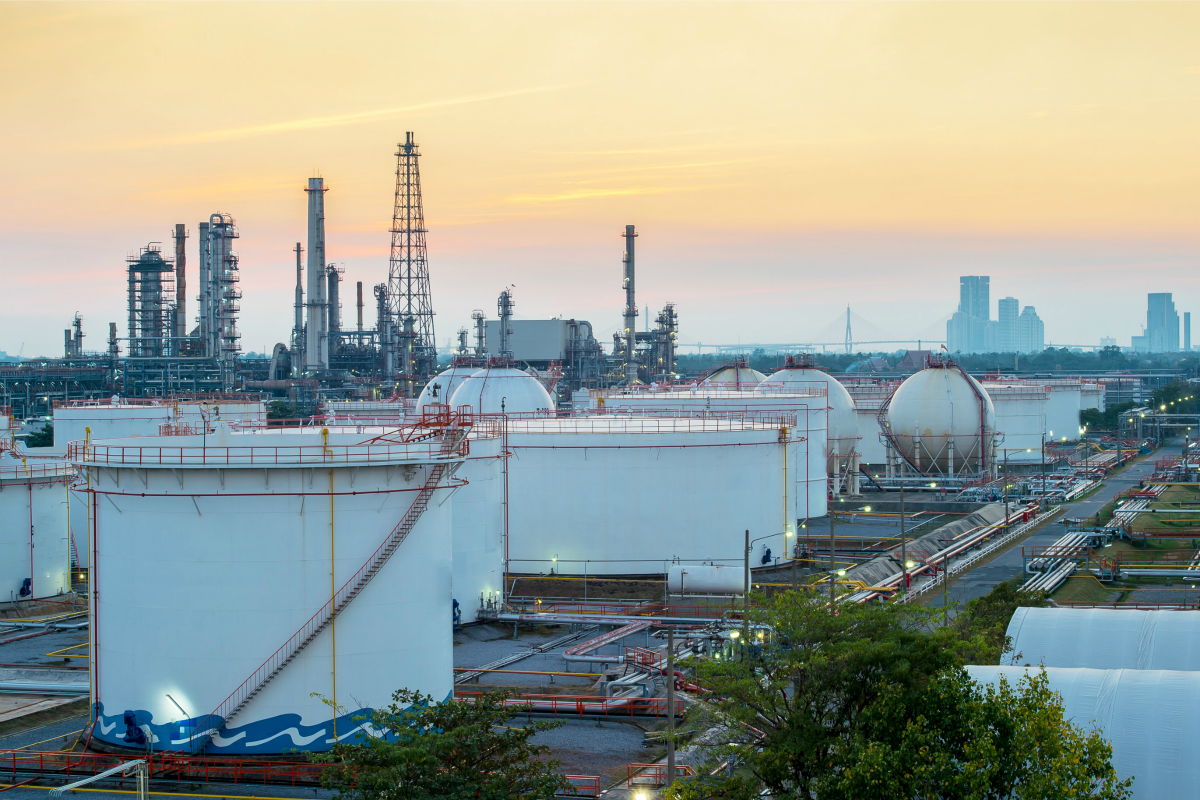 Iran and Spain are discussing the construction of an Iranian-owned oil refinery at the Gibraltar strait, the Spanish foreign minister said on Monday, a day after sanctions against the economically isolated Islamic republic were lifted.

Foreign Minister Jose Manuel Garcia-Margallo said he hoped the planned refinery, which would be built in the southern port city of Algeciras with local Spanish firms, would be the first of many deals between the two countries.

The United States and European Union on Saturday revoked crippling sanctions against Iran, which had cut its oil exports by about a half since its pre-sanctions 2011 peak, in return for Tehran complying with a deal to curb its nuclear ambitions.

Iran’s Deputy Oil Minister Abbas Kazemi said in November that buying or investing in overseas oil refineries would be Iran’s policy after the end of sanctions given its plans to significantly boost its oil output.

Margallo told reporters in Brussels the entire Iranian energy industry would have to be restructured following its return to the international economy, and Spain was well placed to assist.

“What we see here is a new chance for the region to stabilise and for our companies to secure good business opportunities,” Margallo said before a meeting of EU foreign ministers.

“Our political relationship with Iran is very good because we moved faster than other countries and are now very well placed for future business,” said Margallo, who investigated opportunities in a post-sanction Iran during a visit in 2014 and has often spoken favourably about closer dialogue.

Margallo added that an Iranian refinery in Algeciras would boost employment in a region that has the highest unemployment rate in Spain.

Neither Kazemi or Margallo have yet said which Spanish firms would be involved in the project.

In Brussels, the European Commission said it will undertake a first “technical assessment mission” in February to explore energy ties with Iran following the lifting of international sanctions.