A report prepared for the European Commission has questioned the economic viability of plans to build a gas pipeline connecting Spain and France, designed in part to help reduce Europe’s reliance on Russian piped gas.

The Commission has long backed the €3 billion Midi-Catalonia (Midcat) pipeline that would more than double the amount of gas that can be piped across the Pyrenees mountains that border the two nations.

French pipeline operator Terega, owned by Italy’s Snam, and Spain’s Enagas want to invest in the project, which they say would give Europe greater access to Spain’s numerous liquefied natural gas (LNG) terminals.

Spain’s sophisticated gas infrastructure could help Europe reduce its dependence on Russian supplies once projects to pump gas across the Pyrenees become a reality, the head of a Spanish gas association said yesterday (27 March).

But the project has faced opposition from French energy regulator CRE, who says Midcat would push up consumer prices without improving security. French gas network firm Engie-owned GRTgaz has also questioned the need for the pipeline.

Now a study by Poyry, a consultancy appointed to assess the first phase of Midcat for the Commission, indicates the project is unlikely to be economically viable.

It said it would only achieve “financially viability … in scenarios with a tight LNG market”.

It said such tightness in the gas market could be caused by a sharp fall in Algerian gas supplies to Europe, a scenario that sources said was unlikely.

Experts said existing gas infrastructure across the Pyrenees is already underutilised, even during periods of high demand.

“If there were a real demand for Midcat, the market would already have built those interconnectors,” said one of the sources familiar with the Poyry report. 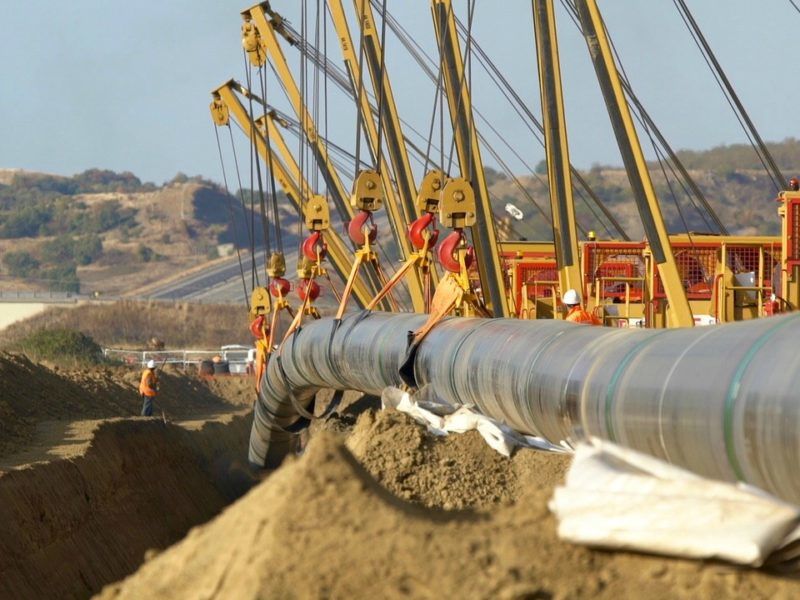 As the COP23 UN climate talks open in Bonn, the European Commission and EU member states are embarking on a massive spending spree to subsidise new gas infrastructure that will make it impossible to achieve the global warming targets agreed two years ago in Paris, writes Pascoe Sabido.

The report, which has not been published by the Commission but which was seen by Reuters, will be the basis for a Commission discussion on Wednesday of priority EU infrastructure plans termed Projects of Common Interest (PCI).

A spokeswoman for Terega said: “The project is in line with European objectives to reinforce flexibility and security.”

The project has attracted criticism from politicians and environmental activists.

His French colleague Michele Rivasi, who also opposes the plans, told Reuters: “The Midcat project is not coherent with the European Union’s climate commitments and its promises to reduce reliance on fossil energies.”