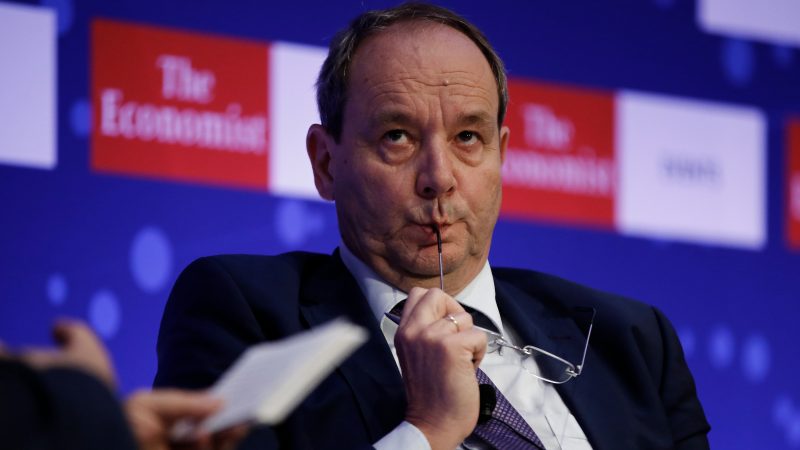 An increasing number of people and industry experts in the Netherlands are in favour of producing more gas from the country’s huge but depleting Groningen gas field amid growing concerns about a Europe-wide energy supply crunch.

The Dutch government remains determined to permanently close the Groningen field – the largest on-land gas field in Europe – due to exploration-linked tremors that have caused severe damage to local buildings.

But as Russia’s invasion of Ukraine has intensified the likelihood of a gas supply crisis, calls are growing for the government to reassess its decision.

Extracting more gas from Groningen has been a political no-go in the Netherlands due to the impact on local communities. Hans Vijlbrief, the Dutch state secretary for extractive industries, last week (14 March) called it an “ultimum remedium” in the current energy price crisis.

Despite the geopolitical tensions, he is even considering lowering this year’s output quota to 4.6 billion cubic metres (bcm), less than previously announced. 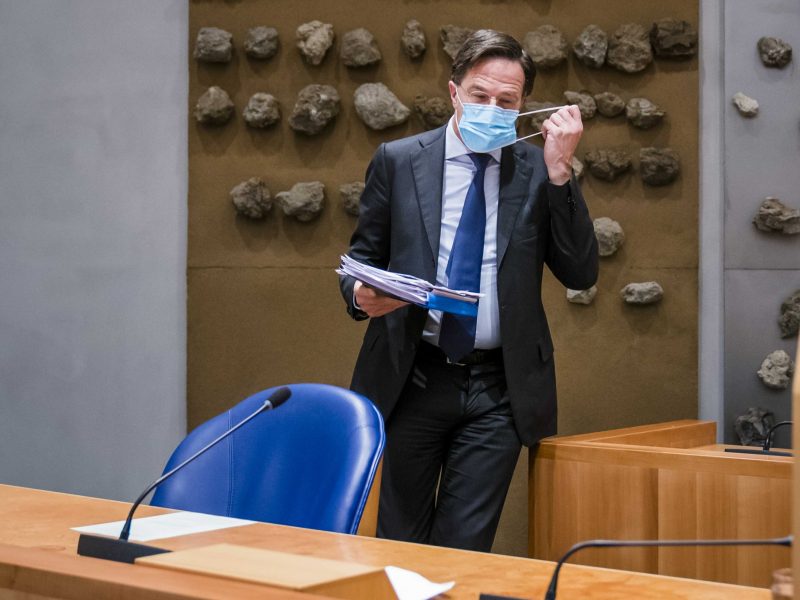 The Netherlands on Monday (14 March) said output from the Groningen gas field would be only a last option to secure its energy needs in the wake of Russia’s invasion of Ukraine, as it cut its production forecast for the …

Two weeks ago, the European Commission outlined plans to cut dependence on Russian gas by two thirds before the end of the year and part ways with all Russian fossil fuels “well before 2030”.

In the Netherlands, which sources around 20% of its gas from Russia, the growing dependence on imports has raised concerns among energy experts since 2018 when the country turned into a net gas importer on the back of rapidly falling output from Groningen.

A growing number of experts are now arguing in favour of extracting more of Groningen’s low-calorific gas in the safest way possible in order to maintain pressure inside the field and minimise the risk of earthquakes.

Additional LNG supplies to Europe “will likely come from Qatar, which doesn’t have a great human rights record, or it will come from the US where there are more methane emissions and earthquakes than in the Netherlands,” said Margriet Kuijper, a carbon management consultant and former Shell manager who was involved in the company’s response to Groningen gas production-related earthquakes.

“It seems inconsistent that we have certain standards for our own gas production but are happy to import LNG from elsewhere with lower standards at triple the price,” she told EURACTIV.

From a technical point of view, increasing gas output from the field is feasible as the infrastructure is still in place. The State Supervisor of the Mines (Staatstoezicht op de Mijnen, SodM) had previously assessed a production level of 12 billion cubic metres (bcm) a year as safe for local residents as long as buildings were adequately reinforced.

The body warned on 8 March that the need to strengthen an additional 13,000 homes meant that carrying out further exploration work on the gas field would put people’s lives at risk.

Despite the risks, support for an increase in production during crisis times is rising even within the Groningen region itself. A survey published in a local newspaper in early March showed that 61% of respondents in the area were in favour of raising the field’s output to 12 bcm a year in order to decrease reliance on Russian gas.

“The world has been turned on its head, so I think we should also turn the Groningen dossier on its head…We need to reconsider whether to leave the Groningen gas field open for longer,” said David Smeulders, professor for energy technology at Eindhoven University.

Pressure to raise gas output at Groningen also came from neighbouring Germany. In the midst of winter – prior to the war in Ukraine – Germany requested more of the field’s low-calorific gas due to slow progress by some industrial users in installing demand-reducing energy efficiency measures.

Locked into a long-term supply contract, the Netherlands was forced in January to announce an increase in this year’s Groningen output in order to meet Germany’s demand for an additional 1.1 bcm.

“You can’t see the Netherlands as an energy island because we’re part of a larger energy system, especially in the gas market,” said Lucia van Geuns, strategic energy advisor at The Hague Centre for Strategic Studies.

“Maybe in this particular crisis Groningen production will come into play again but probably as a last resort,” she said.