The incident occurred near the Strait of Hormuz, one of the world’s most important shipping passages which sees about 30% of the world’s sea-born crude oil pass by.

US crude oil futures jumped as high as 4% reacting to the news.

The sudden jump shows the anxiety in oil markets as geopolitical tensions between the US and Iran rise. Several weeks ago the US government accused Iran of being behind an attack on two Saudi oil tankers using naval mines. Iran denied the charge. 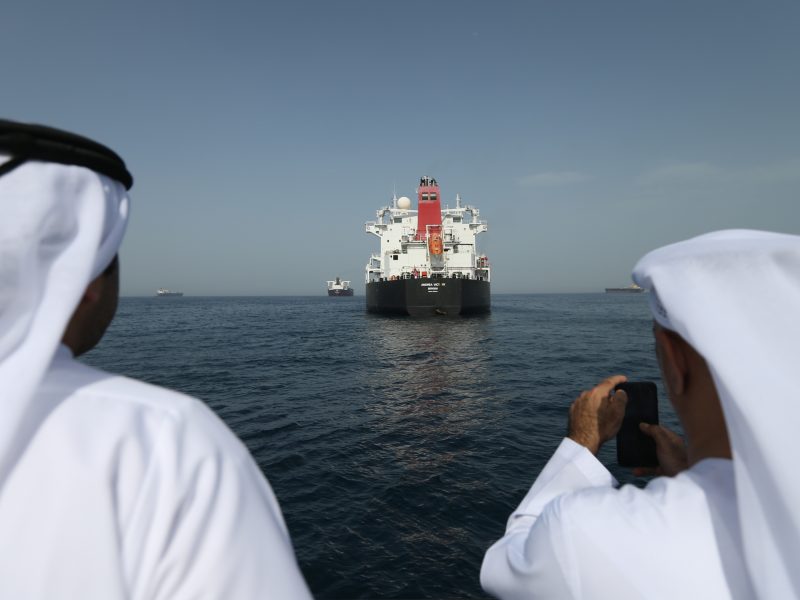 The situation remains unclear, with one of the vessels saying the cause of the incident is unknown while the other said it was a “suspected attack”.

The ship’s owner, Bernhard Schulte GmbH & Co KG, said in a statement on its website that though the hull has been breached above the water line, the ship is not in danger of sinking.

The prospect of a confrontation between the US, backed by Saudi Arabia, and Iran has been rattling energy markets.

The Trump Administration has reinstated sanctions against those doing business with Iran following the president’s decision to pull out of the multilateral nuclear deal. In May the Trump administration ended its policy of granting waivers to companies buying Iranian oil. 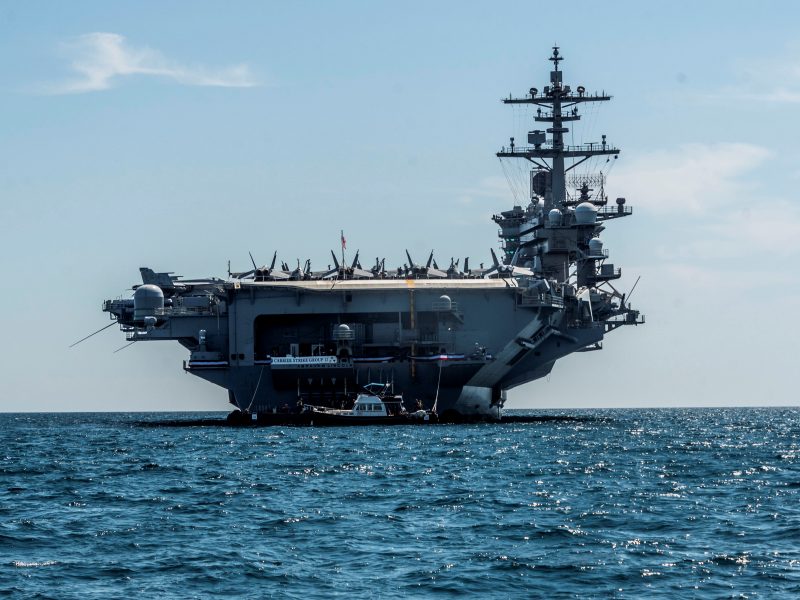 Saudi Arabia and Iran are involved in a proxy war in Yemen, with each backing a different side.

The tensions in the Middle East come amid rising trade tensions between Washington and Beijing which are also affecting oil markets. Oil prices have been falling as a result of the prospective trade war, as investors become increasingly concerned about slowing demand.

The Trump Administration has already slapped 25% tariffs on $250 billion (€221 billion) worth of Chinese goods. Beijing retaliated by raising tariffs on US imports. Trump is threatening to extend the tariffs to all remaining Chinese imports unless an agreement can be reached at a G20 summit in Japan later this month. 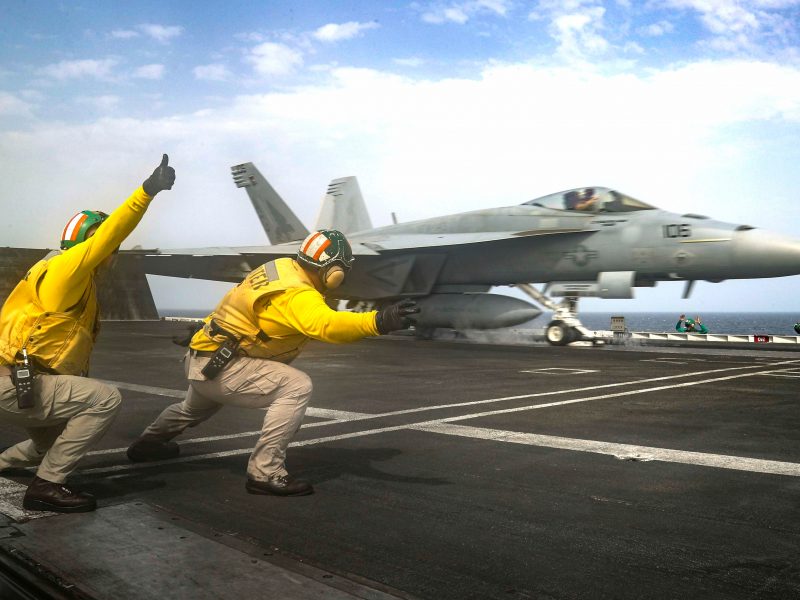