If the European cement sector were a country, it would emit as much CO2 as Belgium. [astrid westvang / Flickr]

Achieving carbon neutrality in the cement and concrete sector won’t be easy but it’s technologically feasible and can be achieved with adequate investments, according to researchers at the Swiss Federal Institute of Technology (ETH Zurich) and the Ecole Polytechnique de Lausanne (EPFL).

If applied across the entire construction value chain, more efficient production methods can put the sector on track with the Paris Agreement on climate change, which commits signatories to keep global warming “well below 2°C” and aiming for 1.5°C, the researchers say.

Cement and concrete are used in all types of construction – homes, schools, roads or bridges – making up more than half of all the materials used globally. If the European cement sector were a country, it would emit as much CO2 as Belgium, according to the study, commissioned by the European Climate Foundation, a non-profit organisation.

A particular challenge for the construction sector is that less than 40% of emissions come from the energy used to produce cement. The rest – around 60% – comes from the chemical breakdown of limestone, a process requiring large amounts of heat that will continue to emit CO2 even if cement factories deploy renewables energies at 100% capacity. 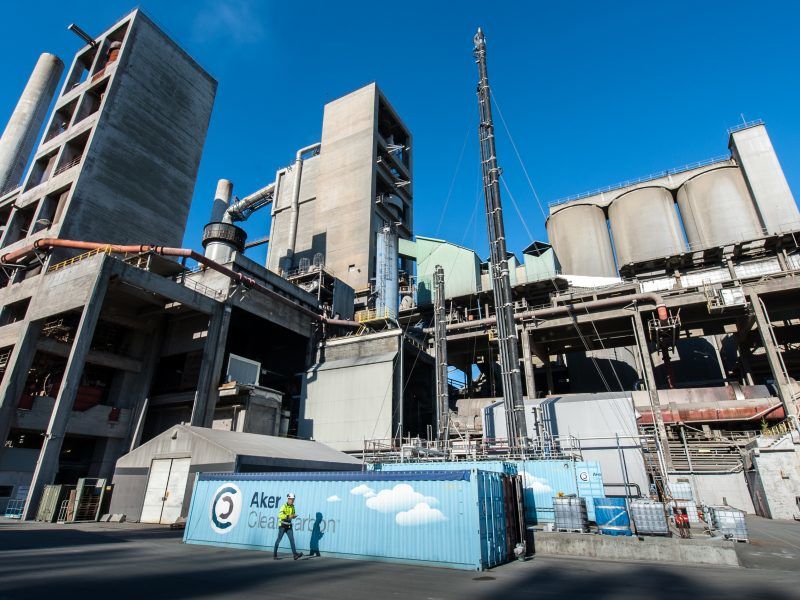 The good news is that those emissions can be significantly reduced using existing technology, the Swiss researchers found.

“We show that by considering all the stages in the value chain, reductions of up to 80% CO2 emissions compared to the 1990 values is achievable by 2050 without using carbon capture and storage technologies,” says the report, published on Wednesday (31 October).

“These CO2 savings could be achieved for a relatively low financial cost and even with financial savings in some cases,” they argue. And if carbon capture and storage (CCS) is applied on top, emissions can even be brought down to zero.

But achieving such deep reductions in polluting emissions will require the different actors in the construction value chain to work together, the authors caution, saying measures should be taken to encourage cooperation among them.

“An important message communicated in this report is to show that reduction efforts must be supported along the complete value chain and not by a single stakeholder,” the authors say in a foreword to the report.

“To go to zero emissions some carbon capture and storage will be needed,” said Karen Scrivener, Head of Laboratory of Construction Materials at the Swiss Federal Institute of Technology (EPFL), Lausanne.

“However, given the cost and complexity of CCS it is important to first reduce CO2 emissions to a minimum by other means,” she added, saying this is best achieved by working through the whole value chain – “not only at the cement level, but also at the level of concrete and structure.” 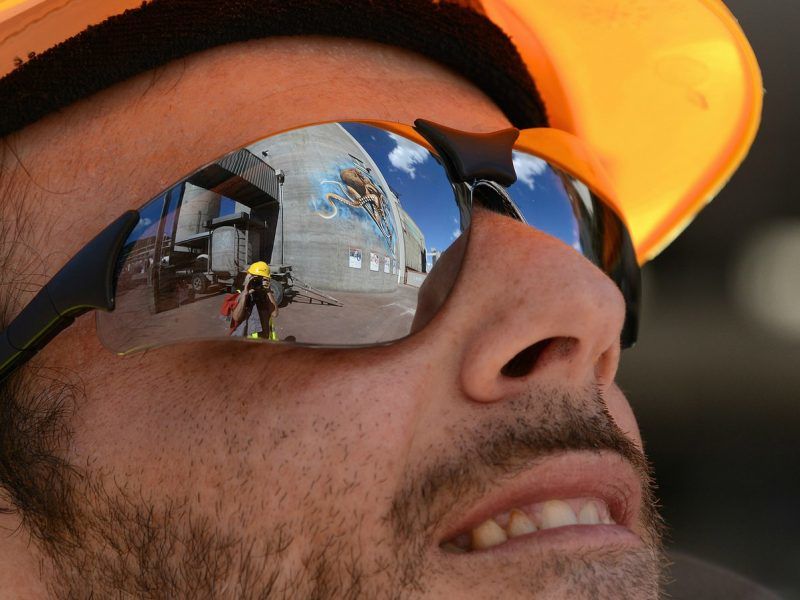 Koen Coppenholle, Chief Executive at CemBureau, the European association of cement producers, welcomed the report’s findings, emphasising “the need for a collaborative approach” that focuses on “how lifecycle performance can be implemented broadly so as to accelerate results.”

“In a full value chain approach, it is essential to develop pathways and technologies at each stage of the value chain in order to realistically achieve long-term objectives,” Coppenholle said.

There is a lot to be done, however. In a recent report, European cement companies were singled out among the worst environmental performers on a global level, and appeared to be lagging behind Indian cement producers when it comes to innovation in low-carbon technologies.

The report, by pressure group CDP, also criticised the industry’s “ongoing lobbying of policymakers” aimed at undermining EU climate policies such as the Emissions Trading System for carbon dioxide allowances.

One response to “Swiss researchers chart path to zero-emission cement”