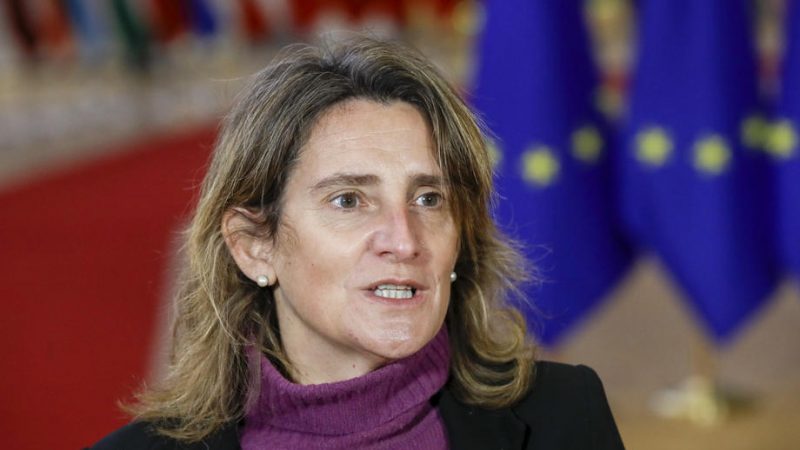 France’s engagement in plans to build a gas pipeline connecting Spain to the rest of Europe leaves much to be desired, according to the Spanish Third Vice-President and Minister for the Ecological Transition and the Demographic Challenge, Teresa Ribera. EURACTIV’s partner El Diario reports.

This MIDCAT interconnection infrastructure project was put on hold years ago by Spanish and French energy regulators, which considered it to be unprofitable.

However, Europe’s need to become independent of Russian gas, oil and coal has prompted the continent to seek new alternatives to meet its energy needs.

The line would stretch through the eastern Pyrenees, connecting Spain’s gas grid with France and, by extension, the rest of Europe.

Ribera argued that “it cannot be” that the impetus to speed up the finalisation of the project comes from Spain when it is precisely the countries north that would benefit the most.

The minister regretted the lack of much-need investments over on the other side of the border compared to the efforts put forward by Spain to boost the gas grid.

“On the other side of the Pyrenees, considerable investments are needed to connect this gas pipeline to the trunk system”, she said at a forum organised by the newspaper ‘La Vanguardia’ and EY.

She stressed yet again that the EU budget should cover the construction of the gas interconnection between the two countries. 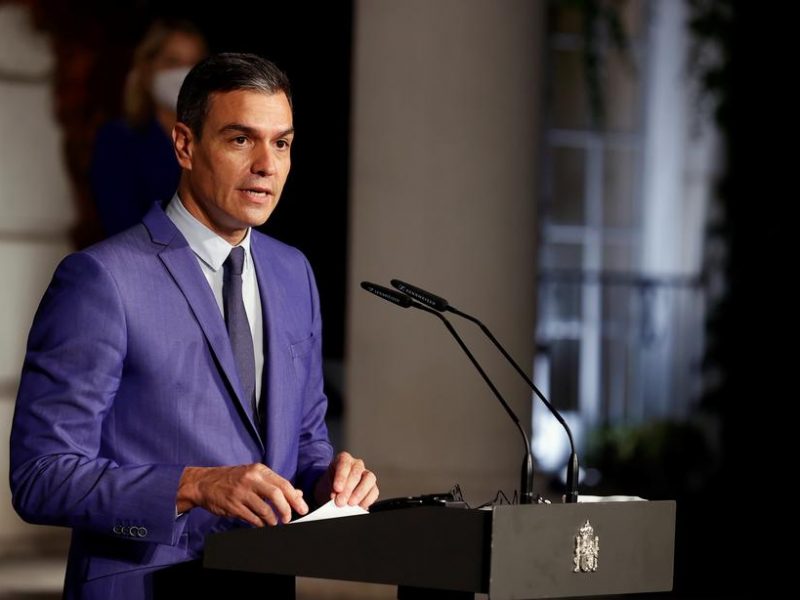 Spanish Prime Minister Pedro Sánchez has called on the European Union to finance gas interconnections with the rest of Europe, saying new infrastructure should also include green gases such as hydrogen. EURACTIV’s partner El Diario reports.

After all, she argued, Spaniards are already bearing the cost for the regasification systems. This, in turn, allows for more energy flexibility regarding the countries it sources gas from than other countries, such as Germany.

The minister added that, concerning the measures that can be taken in the short term to alleviate the effects of the energy crisis, she said she hopes the European Council will decide on the 24th and 25th of this month to allow member states to decouple the fixing of gas prices from those of electricity. 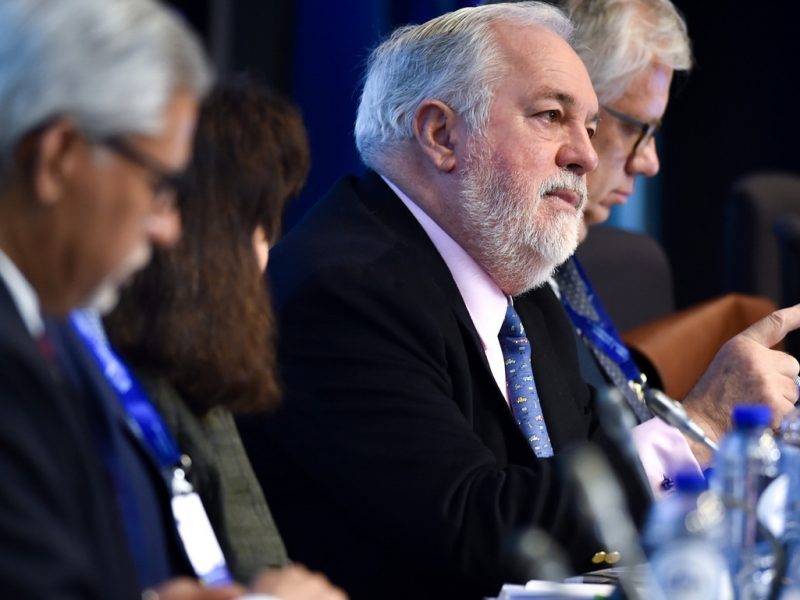