With the advent of digitalisation, the electricity industry has been abuzz with speculation about an “Uber moment” that will revolutionise the sector.

Faraday Grid claim they have what they’ve all been waiting – or dreading – for years.

“We’ve invented the router of the electricity system,” said Matthew Williams, one of the co-founders of the Scottish start-up.

“I like to compare it to the internet,” he told EURACTIV in an interview, saying he sees Faraday Grid as “a platform company” rather than a tech firm trying to sell a new device to prospective clients.

Power networks were originally designed to carry vast amounts of electricity from large power plants to the end consumer. But with growing shares of variable electricity coming from a multitude of smaller-scale wind and solar plants, power networks are coming under unprecedented strain.

In Germany alone, the cost of congestion hit a record €1.4 billion in 2017, mainly to deal with overloaded transmission networks and to prevent structural damage to the grid. And the problem is only going to get worse as more than half of Europe’s electricity is expected to come from renewables by 2030.

While researchers have been looking for ways of adapting the electricity system, none so far have come up with a straightforward solution like Faraday Grid claims to have done.

“We can enable 80% renewables. And that’s huge,” Williams says. 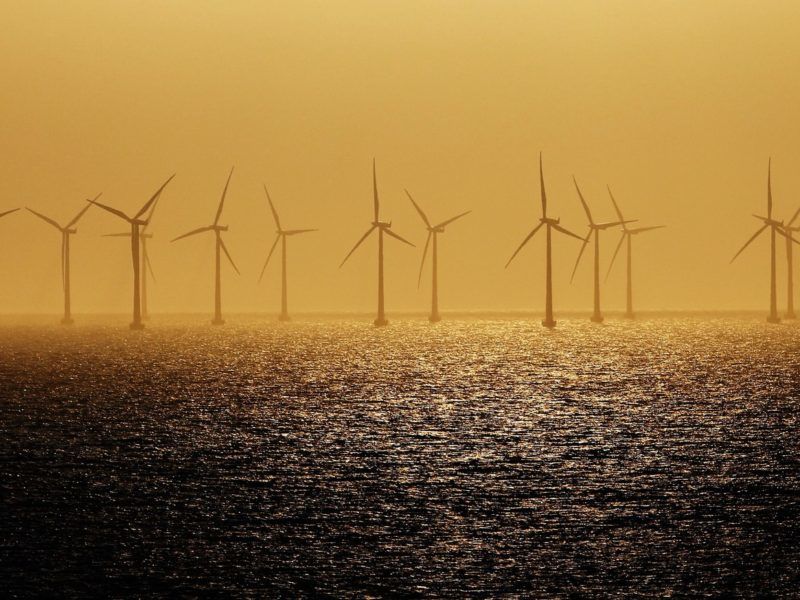 According to Williams, Faraday exchangers are designed to be a drop-in replacement for the millions of traditional transformers that are currently scattered across the European power network.

As soon as one is installed, “it immediately makes the local electricity area better,” Williams said. And when more are added to the network, “they coordinate to form a network” similar to what routers do for the internet, he explained.

As a result, higher shares of renewables can immediately be added to the electricity system at any moment “while maintaining the stability” of the grid, he said.

So where’s the catch? Not the price, according to Williams. One Faraday exchanger is worth “the same price” as a traditional electricity transformer, he said. And cities and local authorities are in constant need of replacing old transformers with new ones, which means they can plan ahead at no additional cost.

An open question is whether Faraday Grid will actually live up to expectations. The clean tech sector is bustling with new technologies such as batteries, smart controls, or blockchain which are all aimed at making the grid more flexible and able to cope with high amounts of renewables.

However, that hasn’t dented investor interest in the company. In January, Faraday Grid announced a $32.5 million capital increase. Soon after, it embarked on a spending spree, announcing the acquisition of a subsidiary of Taiwanese manufacturing giant Foxconn which specialises in industrial internet of things (IOT) and smart manufacturing systems.

And although the company is secretive about its order book, it is currently running a project with UK Power Networks, which operates in the wider London area. “We’re working with them to do a proof of concept project,” Williams said.

To be sure, Williams is not afraid of the hype, insisting on the internet comparison and drawing parallels with the telecoms world. The invention of the router “transformed the old communication platform to a new one,” he said, even though it was running on the same copper wires and switches that were already there.

“We’re kind of doing the same thing with the electricity system,” he said.