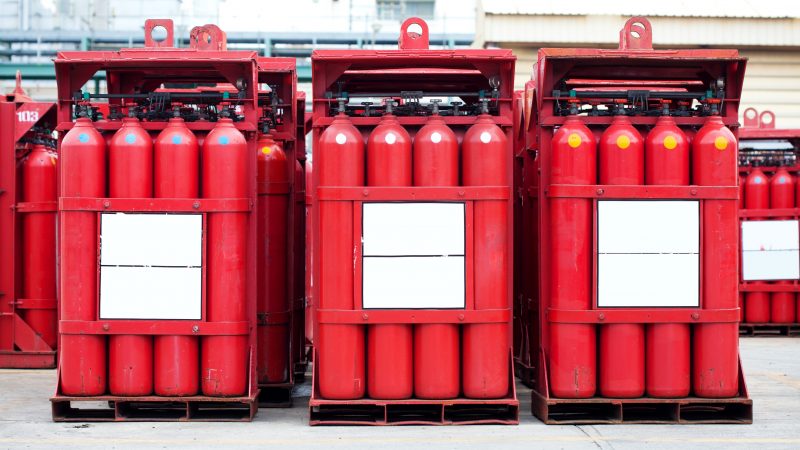 “For the successful development of an EU hydrogen economy, high safety standards must be established,” says Angelika Niebler, a German lawmaker from the European People's Party (EPP). [Jackthumm / Shutterstock]

The European Commission sees clean hydrogen as “a vital missing piece of the puzzle” to decarbonise heavy industries like steelmaking and help the EU meet its 2050 climate neutrality objective.

One key issue though is safety: the gas is highly flammable meaning transport and use must follow strict protocols.

“For the successful development of an EU hydrogen economy, high safety standards must be established,” says Angelika Niebler, a German lawmaker from the European People’s Party (EPP), the centre-right political group in the European Parliament.

Technologies must first be safe if they are to be trusted, she told EURACTIV.

Niebler is one of the lawmakers behind an EU parliament report on the European Commission’s proposed hydrogen strategy tabled in July last year.

The European Parliament is “strongly convinced that public acceptance is key to the successful creation of a hydrogen economy,” the report states, calling for measures to promote a strong safety culture in the hydrogen value chain.

Other EU lawmakers seem less worried. “The industry has produced and handled hydrogen for decades,” says Jens Geier, a German lawmaker from the Socialists and Democrats (S&D) who was the lead author of the Parliament report.

“Hence, the expertise for security and safety standards with regard to hydrogen use already exists,” the German MEP told EURACTIV.

Hydrogen is not a new technology. But it has suffered from image problems due to its high flammability and its association with the hydrogen bomb and the Hindenburg airship disaster –  the famous zeppelin that was caught on camera bursting into flames during a 1937 air show in Germany.

Given the importance of hydrogen in the decarbonisation of industry, policymakers have launched various initiatives to ensure hydrogen production, transport and use is kept as safe as possible.

Bringing safety to the industry

To tackle safety aspects, the European Commission tasked its public-private partnership, the Fuel Cells and Hydrogen Joint Undertaking (FCH JU), with establishing an expert panel to ensure that “hydrogen safety is adequately addressed and managed.”

The European Hydrogen Safety Panel (EHSP), founded in 2017, has two main objectives: addressing hydrogen safety as well as disseminating knowledge and a safety culture in the hydrogen value chain.

While large companies usually have strong safety protocols, the FCH JU aims to develop safe handling protocols that will be freely available to anyone handling hydrogen – including small businesses.

The EHSP cooperates with the Commission’s Joint Research Centre (JRC) to better understand hydrogen safety. To that end, the two have established a database which records hydrogen related-incidents from even before 1990.

The European Hydrogen Incidents and Accidents Database (HIAD 2.0) had almost 600 events recorded as per its last report on 21 September.

The immense agglomeration of data and its subsequent analysis has provided valuable insights. One of the key takeaways is that better training and education could have prevented more than one quarter of hydrogen related accidents.

Education and training is also seen as a cost-effective solution in the debate opposing safety and market viability.

“There is always a trade-off between safety and cost,” said Garcia Hombrados, who noted that those pushing for the strictest possible safety rules would make hydrogen too expensive to commercialise.

“This is a classic conflict for optimisation,” added Georg Mair, a member of the EHSP. Preventing accidents at all cost was not an economically viable solution, he said, calling for a more effective “safety-first” approach.