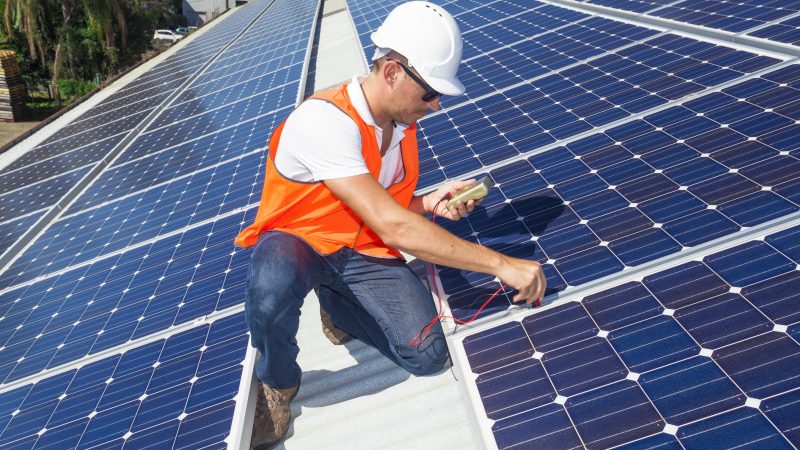 The countries of the European Union will need to make significant changes to their energy sectors over the coming decade in order to fulfil the EU’s climate and energy targets, a new study found. [Shutterstock]

The EU should establish two new administrative bodies to speed up energy transition, one in the Parliament and one in the Commission, influential Berlin-based think tank Agora Energiewende said on Thursday (7 March) while presenting its ten priority measures for the EU institutions.

The ten measures for the European Commission and Parliament were outlined in Agora’s study titled ‘European Energy transition 2030: The Big Picture”.

“Our proposals aim to make the national energy transition socially balanced and economically favourable. It also means that the European Union should already create markets for clean technologies that will be needed in the years after 2030, such as the use of synthetic fuels in industry and shipping and air travel,” Matthias Buck, head of European energy policy at Agora Energiewende, said in a press release.

In October 2014, the European Council agreed on a new 2030 Framework for climate and energy, including EU-wide targets and policy objectives for the 2020-2030 period. These targets are aimed to help the EU achieve a more competitive, secure and sustainable energy system and meet its long-term 2050 greenhouse gas reductions target, the European Commission explained.

The EU’s 2030 climate and energy targets are:

A 40% cut in greenhouse gas emissions compared to 1990 levels, at least a 27% share of renewable energy consumption, an indicative target for an improvement in energy efficiency at EU level of at least 27% (compared to projections), to be reviewed by 2020 (with an EU level of 30% in mind), as well as the completion of the internal energy market by achieving the existing electricity interconnection target of 10% by 2020, with a view to reaching 15% by 2030.

There are presently 10 ‘megatrends’ shaping the energy system and it is up to governments and companies to decide to ‘ride the wave’ or cling to a shrinking fossil business case as the EU is set to implement its 2030 climate and energy strategy, the study reads.

Alongside creating new EU administrative bodies, Agora Energiewende recommends that the EU should revise EU state aid rules and adopt a binding “shadow price” for carbon emissions of €80-100 per tonne of CO2 that would apply to all European and national infrastructure and investment decisions.

According to Agora, the bloc should adopt a legislative package that promotes the gradual decarbonisation of aviation and shipping fuels,  develop the European battery industry, in part by adopting minimum carbon footprint standards for batteries sold in Europe, and establish a binding and gradually increasing EU-wide renewable gas quota for natural gas suppliers.

Requirements for public authorities to purchase low- and zero-carbon cement and steel for infrastructure projects should be made more stringent, as is already legally required in California, Agora said.