A third turbine is installed off the Scottish coast, promising more record breaking figures from the site. [Atlantis]

Director of Project Delivery, David Taffe, revealed the station’s world record-breaking effort in a statement, adding that a third turbine was successfully installed halfway through August. Taffe insisted that “we expect to continue to break records throughout the rest of the year”.

Installing a third turbine in waters where the Atlantic meets the North Sea means that the tidal station’s total capacity is expected to hit its full 6MW potential by the end of the third quarter.

EXCLUSIVE / The European Commission will today (20 January) announce an ocean energy action plan to set an energy forum and strategic roadmap in place by 2016, and ready a European Industrial Initiative for implementation by 2020.

Researchers from Oxford and Edinburgh universities concluded in a 2014 study that tidal flows in that part of the world could meet nearly half of Scotland’s electricity demands, labelling the site as “almost certainly the best for tidal stream power in the world”.

The report claimed that a theoretical 4.2GW could be captured if turbines were installed across the entire channel of Pentland Firth. But turbine inefficiencies, as well as the need to maintain shipping channels and reduce the impact on the environment, mean that 1.9GW is more realistic.

Tidal, wave and ocean energy provided a mere 0.02% of the EU’s power needs in 2015, with France and UK being the only member states to report primary energy production in that year.

Projects have struggled to get off the ground and have often faced political opposition. Plans for a fixed barrage across the Severn Estuary between England and Wales have existed for decades but a recent attempt to make the project a reality was scuppered.

British lawmakers decided that the environmental and economic arguments for the idea, which could have provided 5% of the UK’s energy needs and offered a transport link, were not convincing.

What would have been one of the most ambitious engineering projects in Europe has now been replaced by smaller scale tidal lagoons and power stations, many of which are EU-funded.

Common consensus among tidal power experts puts the planet’s energy capacity at around 120GW, with 20GW of that coming from Europe. The EU’s Renewable energy directive sets a binding target of 20% renewables by 2020. A proposed 27% target for 2030 has been criticised for being unambitious.

This latest achievement continues Scotland’s successful year of renewable energy progress. In July, it was revealed that enough wind power was generated in the first six months to meet more than 100% of Scotland’s needs for six days.

WWF Scotland said that “the first six months of 2017 have certainly been incredible for renewables, with wind turbines alone helping to ensure millions of tonnes of climate-damaging carbon emissions were avoided.” 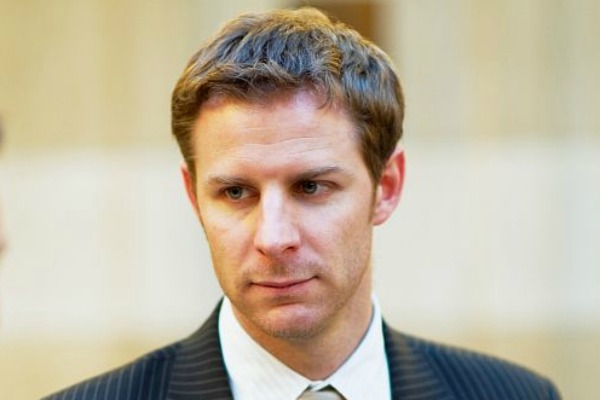 To commercially deploy ocean energy technology will require €500 million in investment before 2020, grid roll-outs, a common European framework, public-private partnerships and, ideally, feed-in tariffs, Remi Gruet  told EURACTIV. But its advantages could more than outweigh that.