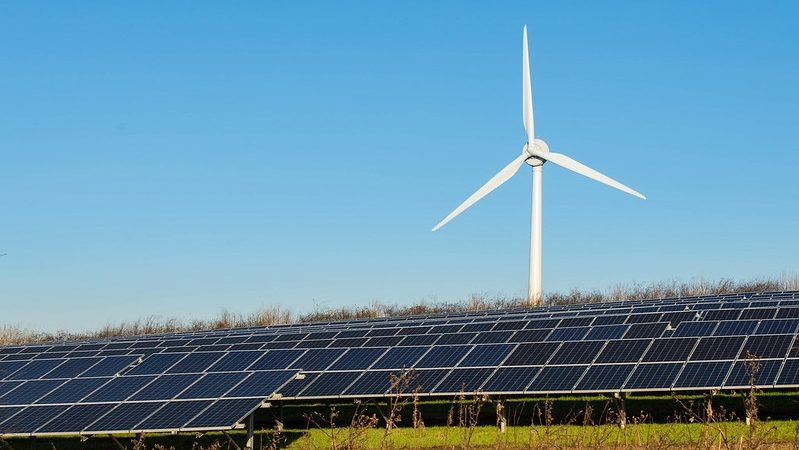 Trade associations including WindEurope and SolarPowerEurope have received backing from Bill-Gates-backed Breakthrough Energy to form a new coalition aimed at growing renewable hydrogen production and use across the continent, reports EURACTIV’s media partner, edie.net.

Called the Renewable Hydrogen Coalition, the initiative has been launched in recognition of the fact that more than 90% of hydrogen produced globally in 2019 used fossil fuels. While hydrogen is posited as a key way to tackle emissions from sectors like aviation, shipping and heat, low-emission production is needed before it is classed as a robust solution.

The Coalition will build a network of academics, researchers, entrepreneurs, trade bodies and large businesses. It also has backing from the EU’s commissioner for energy, Kadri Simson, who played a key role in the development of the bloc’s hydrogen strategy. The framework includes a goal to produce 10 million tonnes of renewable hydrogen by 2030.

To mark its launch, the Coalition published a new white paper outlining the benefits of the low-carbon hydrogen economy and policy recommendations for scaling up the sector.

The white paper stipulates that green hydrogen can abate 10% of Europe’s annual emissions by 2050 and attract up to €700bn of investment in the next decade.

These predictions are based on a scenario in which 540 TWh of demand is realised in the near term. In this scenario, businesses and policymakers work to establish markets, scale investment in installation and R&D and establish enabling policies and standards.

Members of the Coalition said they hope it will have a similar impact on the hydrogen economy as the European Battery Alliance has in the vehicles space.

“Europe is a world-leader in many renewable energy technologies, including the latest innovative applications of solar,” SolarPower Europe’s chief executive Walburga Hemetsberger said. “Now is a golden opportunity for Europe to develop a robust and competitive renewable hydrogen industry, so it can lead the world in this decarbonisation solution.”

Hydrogen in the UK

It is not yet clear whether the UK will be represented by the Coalition, given the implications of Brexit.

However, the formation of the Coalition comes shortly after the UK Government announced a £500m funding package to support 5GW of domestic low-carbon hydrogen production by 2030. The support formed part of Boris Johnson’s ten-point plan for the green recovery.

RenewableUK recently published a study outlining the benefits of scaling up the UK’s ‘green’ hydrogen economy and the changes needed from policy and business to bring these benefits to fruition.

The study recommends that the Department for Business, Energy and Industrial Strategy (BEIS) adopts a cost reduction target of £2 per kilogram of green hydrogen by 2030 – a target that could be realised by bringing 5GW of renewable electrolyser capacity online within the same timeframe. At this reduce price, green hydrogen would be cost-competitive with hydrogen produced using fossil fuels.

The report makes reference to the ‘Gigastack’ green hydrogen project in the Humber estuary, which is being delivered by Equinor as part of the region’s net-zero industrial cluster. Other hydrogen hubs are taking shape in the North West and the Isle of Wight, where major projects have been granted planning permission.

Large-scale hydrogen projects with renewables could soon be included in the UK’s Contracts for Difference (CfD) auctions, after a recent government report identified the mechanism as a favoured option for scaling up ‘green’ hydrogen technologies.

* This article was first published on edie.net and is reproduced here with kind permission.