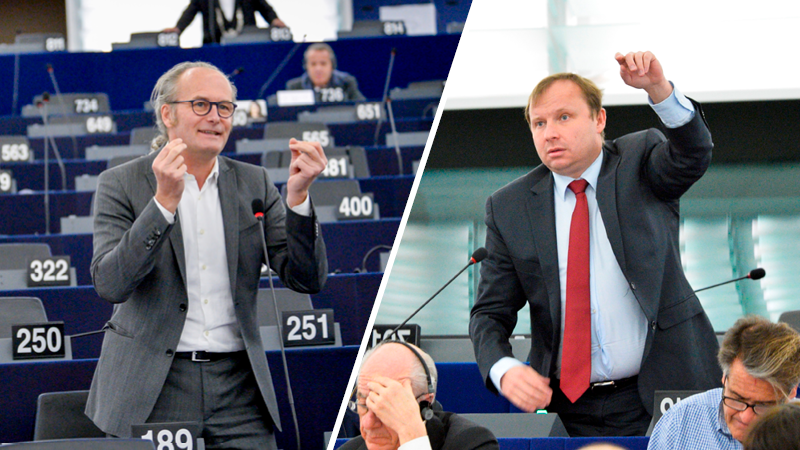 EU energy law negotiators met for the final time under the Bulgarian Presidency in a last ditch attempt to sign off on energy governance and efficiency legislation. Check out how EURACTIV covered the breaking developments and talking points of the talks.

Following the collapse of energy efficiency talks last week and the successful completion of the renewable energy directive, EU officials managed to broker an agreement on energy savings before working into the night on energy governance.

It brings a somewhat successful end to the Bulgarian Presidency of the EU’s tenure on energy legislation and now leaves the Austrians a lighter workload than initially feared.