The Armada LNG Mediterrana floating storrage tanker enters the Marsaxlokk Harbour, Delimara, Malta, 10 October 2016. The vessel will provide liquefied natural gas to the new power station at Delimara. The Maltese government said that the tanker would be used for a limited time until the gas pipeline with Italy is operative. [Domenic Aquilina/EPA/EFE]

After a meeting at the White House with European Commission President Jean-Claude Juncker on Wednesday, Trump said the EU would also buy more US soybeans and work with Washington to cut other trade barriers to zero.

“European Union representatives told me that they would start buying soybeans from our great farmers immediately. Also, they will be buying vast amounts of LNG!,” Trump wrote in a Tweet.

It appeared that a major LNG deal between the trading partners had been struck.

In reality, three-quarters of Europe’s existing import facilities lie empty while demand for US LNG on the continent remains limited.

The most lucrative markets for US LNG are in South and Central America, India and the Far East, with Europe near the bottom of the pile given its relatively low prices and ample supplies of gas via pipelines from Russia and Norway.

At the recent NATO summit, Trump blasted Germany for its plan to build the Nord Stream 2 gas pipeline.

Richard Morningstar, a veteran EU diplomat, had warned that Nord Stream 2 would kill the US strtategy to export LNG to Europe.

The controversial Nord Stream 2 pipeline will wreck the EU’s Energy Union strategy and kill off its plans to boost Liquefied Natural Gas (LNG) in the bloc, a veteran US ambassador has warned.

“Will US LNG reach Europe? Yes, but only if there is an arbitrage opportunity that makes sense,” he said. 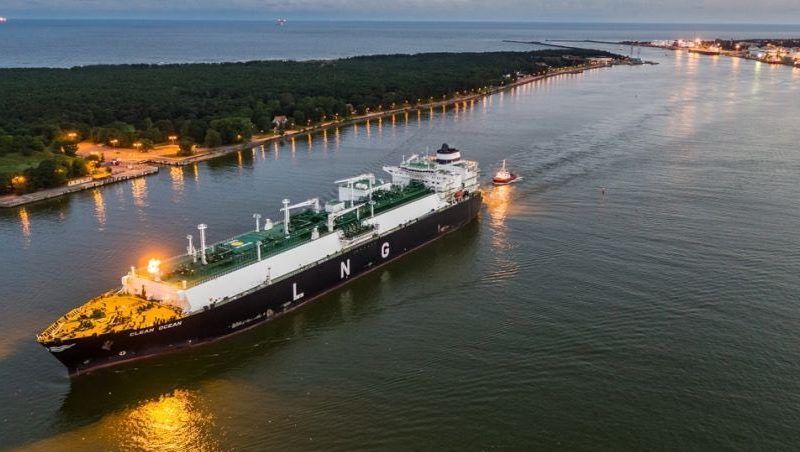 Politicians have little sway over this. The EU applies zero tariffs on US LNG imports, so cutting them is not an option to boost trade in any future US-EU talks.

Europe’s declining domestic production of gas from the North Sea, Netherlands, Germany and Norway leaves a growing gap for Russia and potential LNG suppliers in the United States to exploit.

By then, 84% of gas will be imported against 71% in 2016, it says, although it could be less if green energy expands faster and energy efficiency gains reduce the need for gas.

Trump told reporters on Wednesday that Europe would be a massive buyer of LNG to diversify its energy supply – “And we have plenty of it.”

A number of European companies have already announced plans to buy LNG from a new wave of planned US projects.

But supply from these and other projects will not be ready for years and even then there is no guarantee it will come to Europe in meaningful quantities if more lucrative markets, such as China, emerge.

The benefit of lifting supplies from the US is that a buyer can divert shipments to the highest bidder anywhere in the world without needing the approval of the seller.

Thomas Kusterer, chief financial officer for German utility EnBW, said on Thursday that he would consider purchasing US LNG if it became cheaper than other sources.

“LNG is a valuable option for Europe, it can create negotiating power,” said Hanns Koenig of Berlin-based Aurora Energy Research. 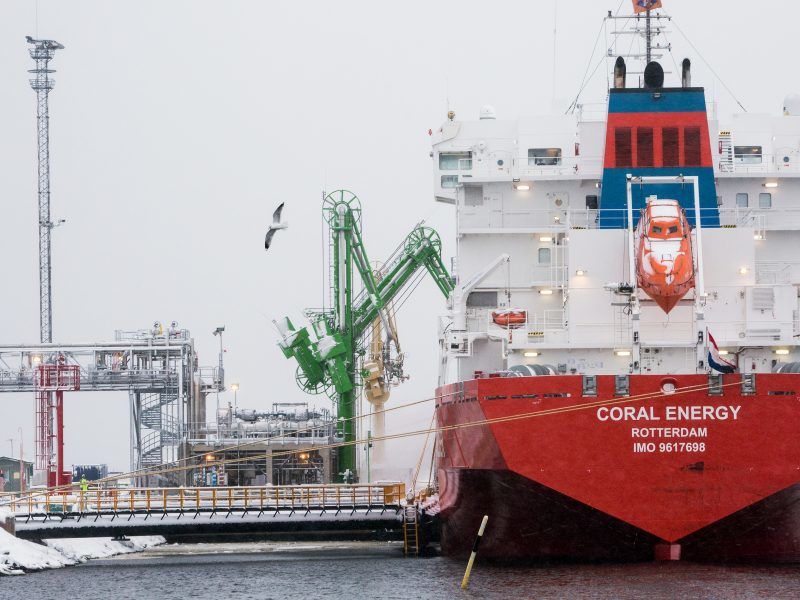