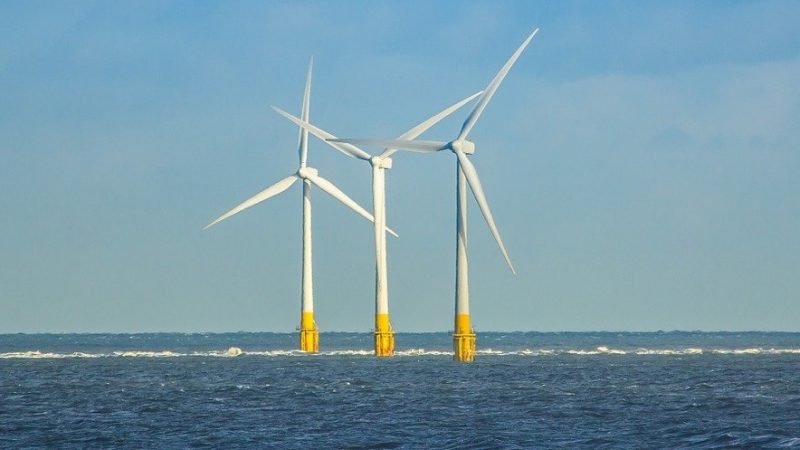 With its new 2030 climate target, Britain aims to achieve the fastest reduction in greenhouse gas emissions of any major economy, putting pressure on European leaders as they vote on a proposed 55% objective next week, just before the UN summit.

“We are taking the lead with an ambitious new target to reduce our emissions by 2030, faster than any major economy, with our Ten Point Plan helping us on our path to reach it,” said UK Prime Minister Boris Johnson.

The UK is aiming to reach net zero emissions by 2050, while Scotland announced it will aim to reach that objective by 2045.

The UK’s previous target was a 53% reduction by 2030. The new target is based on expert advice from the independent Climate Change Committee and will put it on track to reach net zero emissions by 2050. 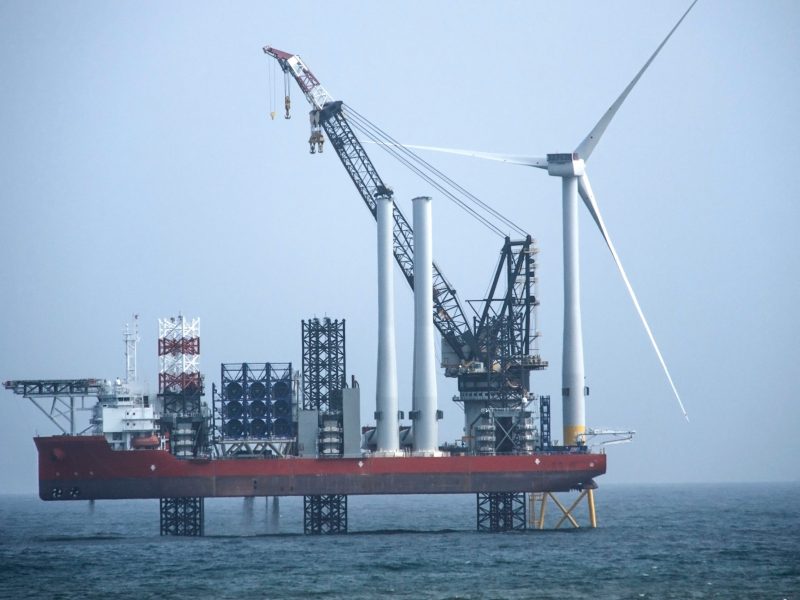 Last month the UK introduced a 10 point plan for the climate and COVID recovery, with £12 billion of funding, promoting projects like offshore wind, hydrogen, nuclear and electric vehicles.

“We have proven we can reduce our emissions and create hundreds of thousands of jobs in the process – uniting businesses, academics, NGOs and local communities in a common goal to go further and faster to tackle climate change,” said Johnson.

The UK will call for other countries to submit ambitious nationally determined climate plans ahead of the COP 26 climate talks in Glasgow next year.

“Tackling climate change is the one of the most urgent shared endeavours of our lifetimes, demanding bold action from every nation to prevent catastrophic global warming,” said  Alok Sharma, Business and Energy Secretary and COP26 President.

“As a country, we have demonstrated we can both rapidly cut carbon emissions, while creating new jobs, new technologies and future-proof industries that will generate economic growth for decades to come,” he added. 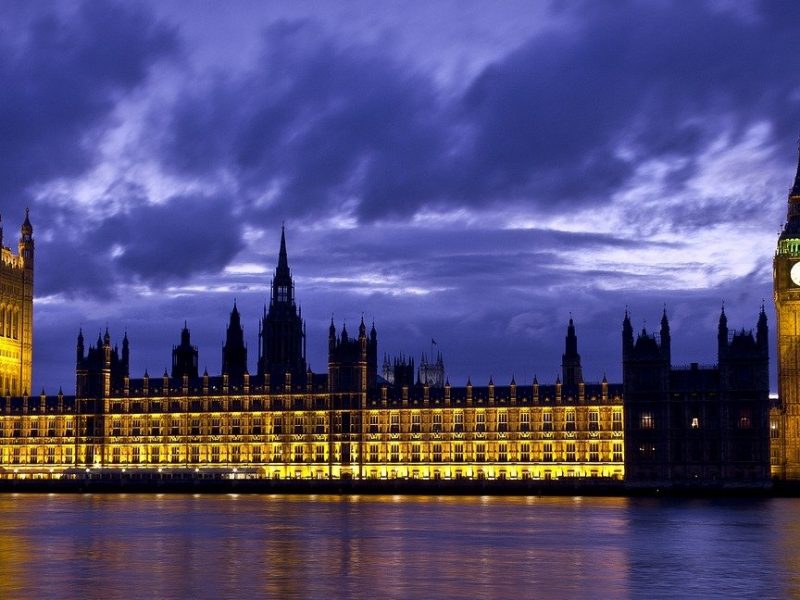 In recent days, pressure has mounted on the UK government to adopt a more ambitious climate target, with Scotland releasing an indicative nationally determined contribution in late November, aiming for a 75% reduction in greenhouse gas emissions by 2030.

Over 75 British businesses also signed a letter highlighting the urgent need to set a target in line with the Paris Agreement and the UK’s net-zero objective.

“There’s never been a more important time for companies to step up, invest, and take action to support both national ambition and global need, and this expectation is something our customers have been very clear about,” said Peter Simpson, CEO of Anglian Water and Co-Chair of The Prince of Wales’s Corporate Leaders Group.

Every signatory to the Paris Agreement determines what action it will take in a nationally determined contribution. For 2030, the EU is currently aiming for 40% reduction in greenhouse gas emissions, but the European Commission has proposed raising this to 55% by 2030 in order to move towards net-zero emissions by mid-century.

“While the level of ambition won’t please all campaigners, this is the most significant NDC announcement so far from any major economy, increasing the pace of carbon-cutting by about 50% and accelerating opportunities for companies in low-carbon sectors,” said Richard Black, Director of the Energy and Climate Intelligence Unit.