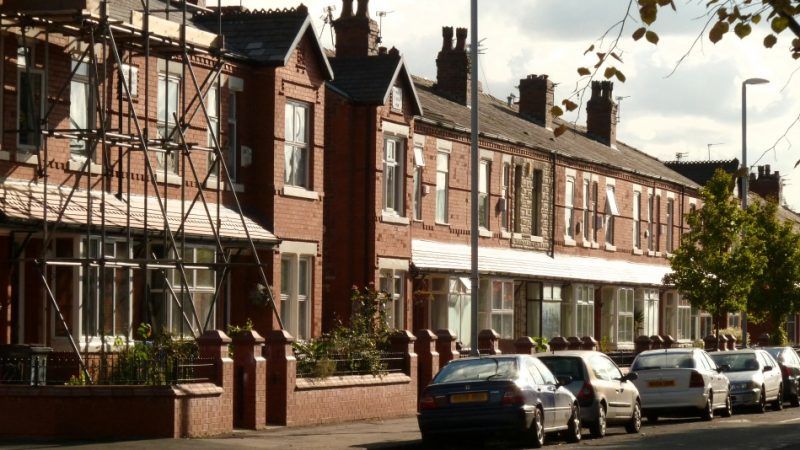 The report claims that 2.55 million homes across the UK were affected by fuel poverty in 2015, as a result of “weak” energy efficiency policies and a lack of governmental support for measures such as insulation, double glazing and modern boilers. [Alex Pepperhill / Flickr]

The UK will not meet its 2030 goals to boost energy efficiency in its housing stock until the end of the century, new research from think tank IPPR has concluded. EURACTIV’s media partner edie.net reports.

The organisation’s Beyond ECO: The Future of Fuel Poverty Support report, published today (July 3), reveals that the Government is likely to “dramatically miss” its Fuel Poverty Strategy target of ensuring all fuel-poor homes are upgraded to an energy efficiency rating (EPC) of C by 2030, and will not meet this aim until 2091 at the earliest.

The report attributes this slow progress to the current pace of deployment of energy efficiency measures under the Energy Company Obligation (ECO) scheme, which is set to be formally re-launched for the period 2018-2022 later this year. 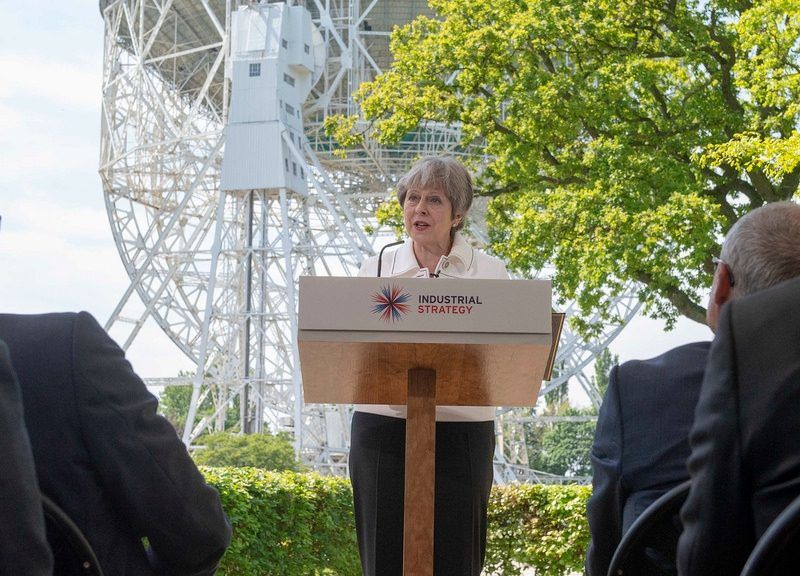 UK Prime Minister Theresa May vowed to halve energy use from new buildings by 2030, as part of a speech that championed the role science and technology will play in delivering her government’s industrial strategy. EURACTIV’s media partner edie.net reports.

Drawing on the latest official Government figures, the report claims that 2.55 million homes across the UK were affected by fuel poverty in 2015, as a result of “weak” energy efficiency policies and a lack of governmental support for measures such as insulation, double glazing and modern boilers.

It notes that the UK’s average fuel poverty gap, which is the amount by which a fuel-poor household’s energy bills exceed reasonable costs each year, is £326, with this figure rising to £1,482 for homes with EPCs of G or lower.

In the wake of these findings, the IPPR is now calling on ministers to “fundamentally re-design” ECO, which recently had its budget cut by 40% to £640m.

“The Energy Company Obligation is not delivering for the fuel poor households it is designed to help; at its current rate of delivery, hundreds of thousands of fuel-poor households will be left out in the cold until the end of the century,” IPPR’s associate director for energy, climate, housing and infrastructure, Luke Murphy, said.

“If the government is to meet its 2030 target then its approach to improving energy efficiency for those households in fuel poverty needs fundamental reform.”

Specifically, the report calls on the Government to alter the ECO policy, so it only addresses fuel-poor residents, rather than providing energy efficiency measures for a range of households. It notes that because they do not receive, or are unaware of their eligibility for, benefits, a fifth of fuel-poor households are missing out on ECO funding while wealthier households still benefit from the scheme.

The report also urges Ministers to consider funding ECO through a general tax rather than the current levy on bills, which it claims hits the most fuel-poor homes the hardest.

The IPPR’s findings come just days after the Committee on Climate Change’s (CCC) annual report found the UK is on track to miss its legally binding future carbon budgets, due to lack of progress in cutting emissions from buildings and transport.

In the housing sector, the CCC said ministers were spurning low-cost options, such as improved insulation, meaning people would end up paying more than needed to fight climate change.

Home insulation installations are among the cheapest carbon cutting measures, the CCC said, but the cancellation of government incentives has caused a 95% drop since 2012. The CCC added that the Government’s cancellation of plans to make new homes zero-carbon would only increase the nation’s carbon footprint. 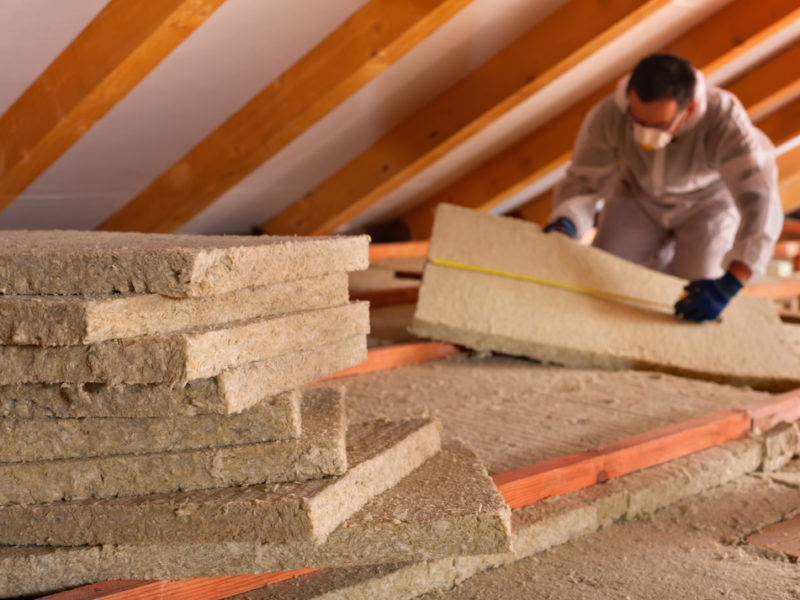 More efficient use of energy in the UK would save as much power as could be generated by six new nuclear reactors and shave £7.5bn (€8.1bn) from energy costs, experts have calculated. EURACTIV’s partner The Guardian reports.

Environmental peer Lord Deben criticised the housebuilding industry over the findings, claiming the sector “should be ashamed” of its climate record, but his comments were dismissed by the Home Builders Federation as “ill-judged” and “not borne out by facts”.

The IPPR’s findings echo that of a WWF report, which claimed it will take more than a century to fully decarbonise the existing UK housing stock at current home insulation rates.

In April 2018, the Minimum Energy Efficiency Standard (MEES) entered into force, imposing new rules on both domestic and commercial properties within the private rental sector. These new rules prohibit landlords from granting a tenancy to new or existing tenants if the property has an EPC rating below band ‘E’. 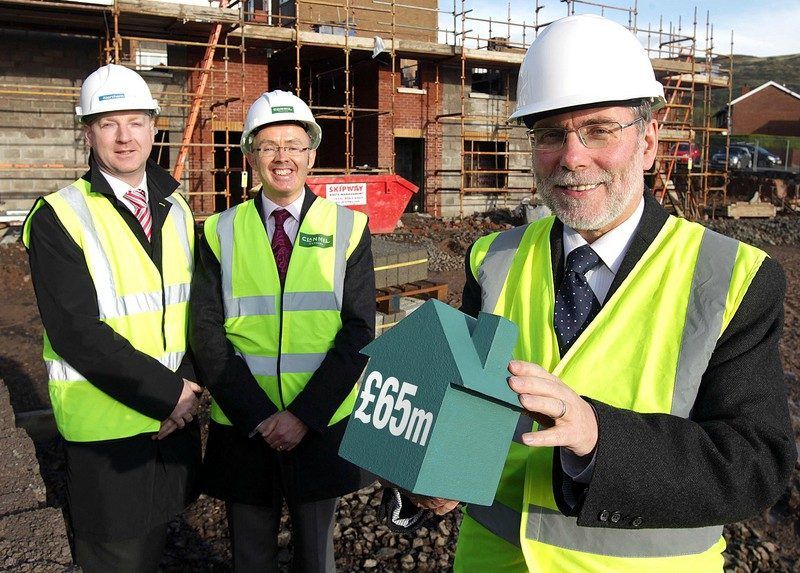 There seems to be rising momentum to connect the dots between energy efficiency, fuel poverty and the EU’s broader 2030 objectives, writes Sorcha Edwards.