Ukraine’s national oil and gas company, Naftogaz, said on Monday (16 December) that no agreement had yet been reached over the transit of Russian gas through Ukraine after 2019. As tensions grow, EURACTIV looked at the details.

“The parties continue negotiations at the level of experts as well as in the trilateral format mediated by the European Commission. The company [Naftogaz] will inform about any agreements reached through official sources”, the statement reads.

The tug of war takes place amid allegations by Russia that transit via Ukraine has become unreliable following a 2009 spat over transit rules and prices that saw gas supplies to Europe briefly interrupted.

To circumvent Ukraine, Moscow has launched the construction of costly new offshore gas pipelines across the Baltic and the Black seas.

Ukraine, meanwhile, argues that its own gas transportation system has improved hugely since the 2009 gas crisis.

The political agenda between Ukraine and Russia is lengthy and arguments concerning gas supply and transit are often biased. But what matters in the end for gas buyers in Europe is security of supply, price, and the impact of gas on policies to tackle climate change.

How do these considerations play in the case of on-shore and off-shore pipelines?

On the Russian side, the dominant narrative builds on the negative image of Ukraine as a transit route, following the gas crisis in the winter of 2008-2009. At that time, Russian President Vladimir Putin proposed taking part in the privatisation of Ukraine’s gas transport system.

A beast from the East

Ukraine chose another way. After Russia’s annexation of Crimea in February-March 2014 and the crisis in Eastern Ukraine, still controlled by pro-Russian paramilitaries, a new team of managers led by Andriy Kobolyev started the transformation of Naftogaz.

At that time, in 2014, Naftogas represented a risk for the country’s sovereignty. It was the country’s largest loss-making company, responsible for a $8 billion “black hole” in the state budget, and for 27% of national spending. Today Naftogaz is Ukraine’s largest taxpayer and the country’s most profitable asset, with a net profit of $1.3 billion and contributing 15% of the state’s budget revenue.

In line with the EU’s newly adopted energy rules, Ukraine sought to align its policies with Europe and break up national companies in charge of gas transport and generation activities – the so-called “unbundling” rules. 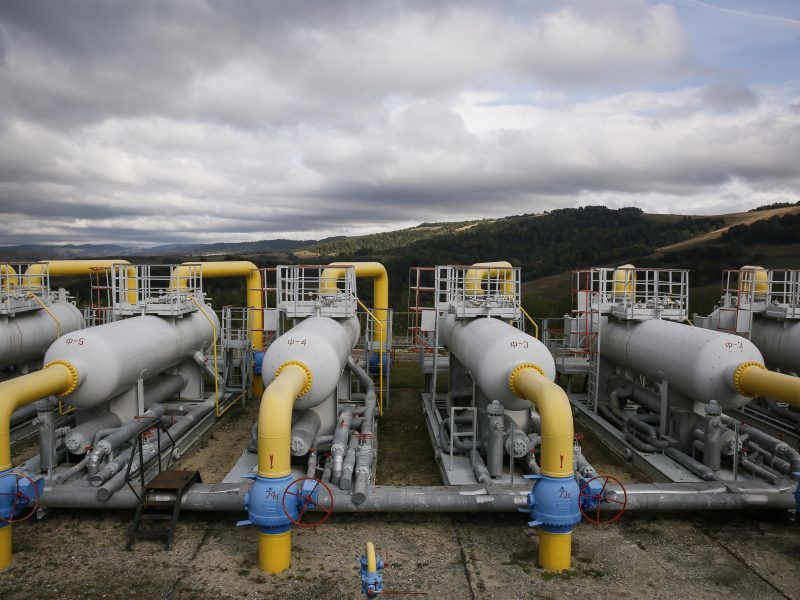 However, Ukraine’s attempt to “unbundle” gas transport and generation activities, although required under EU law, was indirectly blocked by Russia’s Gazprom.

As a party to a 2009 contract Naftogaz had with Gazprom, the consent from Russia was needed to transfer competences to a new independent gas transmission operator, Ukrtransgaz–UTG.

In order not to jeopardise the existing transit contract, Ukraine decided to make the unbundling legally effective after the expiry of the existing transit contract. The Law on unbundling was adopted by Ukraine’s parliament on 31 October 2019, meaning everything is now on track for the new gas transmission operator to start working as an independent entity from 1 January 2020.

But while Ukraine appears ready to apply EU rules and continue playing its role as the main gateway for Russian gas into the EU, Moscow is pursuing other plans.

Russia has stepped up two big pipeline projects circumventing Ukraine: Nord Stream 2, bringing gas to Germany under the Baltic Sea, and Turkish Stream, which will ship gas under the Black Sea. The latter will tap into Balkan Stream, continuing on to Bulgaria, Serbia, Hungary and Austria. 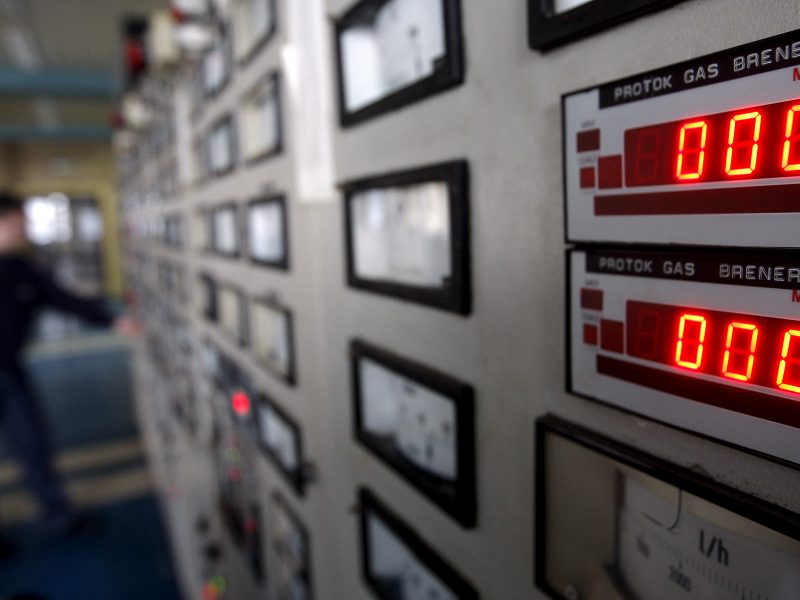 In a recent paper, Dr. Frank Umbach a German analyst at Global Intelligence Services (GIS) underlined that the gas Russia ships via Nord Stream is not the same as that which is now being supplied via Ukraine.

Gas bound for Germany via Nord Stream 2 will be fed from the new fields on the Yamal peninsula, where gas production in a permafrost environment is much costlier. Likewise, he calls “dubious” the Russian claim that transporting gas through the existing Nord Stream 1 pipeline is much cheaper than routing it through Ukraine.

According to Umbach, offshore pipelines, given their greater cost, are only cheaper at distances of 3,000 kilometres or less. Since the Yamal fields are 4,300 kilometres from Germany’s Baltic coast, including the 1,200-kilometre Nord Stream segment, this rule suggests that imported North American or African LNG – or certainly the Russian gas transited via Ukraine – could be cheaper than gas from Yamal.

Umbach also considers that gas transitting via Nord Stream is currently heavily subsidised from more profitable gas fields in Western Siberia, suggesting this may not be financially sustainable in the long run.

The German analyst also points to climate change risks, related to the melting permafrost on which onshore sections leading to Nord Stream 2 are located.

Speaking to EURACTIV on Monday (16 December), Umbach raised the issue of the EU’s official climate policy, which is based on the assumption that conventional natural gas should be reduced after 2030.

His argument is that the two Russian assumptions for building Nord Stream 2 proved wrong. Recalling a meeting in which he participated in Berlin a year ago, he said that Klaus-Dieter Borchard, deputy director-general for energy at the European Commission, made this point to representatives of the German gas industry, and to a representative of Rosneft, the leader of the Russian oil sector and the largest global public oil and gas corporation.

The Rosneft representative “was obviously shocked, because the commerciality of Nord Stream 2 was based was firstly on a much higher gas price, which decreased to record low meanwhile, and secondly to a higher duration, far beyond 2030”, Umbach said.

“The investments in Yamal have been made in 2002, going up to $250 billion, according to some estimates, and if you add $40-50 billion for building the new pipeline from Yamal to St. Petersburg, this kind of decision cannot be rectified”, he said.

Regarding the melting permafrost, Umbach said that increased risk and costs have upset the Russian planning, not to mention the huge emissions of methane freed in the atmosphere. In his words, Russia has invested “nothing” in the maintenance of its old pipelines leading to the traditional Ukrainian route.

Asked if offshore pipelines could be repaired in case of need, Umbach said it was more risky and time-consuming than dealing with conventional pipelines.

“Repairing a land pipeline, of course it depends of the kind of damage, takes 3 or 4 days, and according to estimates repairing an offshore pipeline takes weeks”, he said, adding that another aspect were the huge underground storages along the old Ukrainian route, but nothing similar on the side of Nord Stream 1 and 2. If the Ukrainian route is not used sufficiently, this, implies security risks for the European side, he said.

Danila Bochkarev, a Senior Fellow at the EastWest Institute, took a different view concerning the security of on-shore and off-shore pipelines, which he considers equally reliable.

Russian President Vladimir Putin and his German counterpart Angela Merkel discussed the Nord Stream-2 natural gas pipeline to Germany and the transit of Russian gas to Europe via Ukraine in a phone call on Monday, the Kremlin said on Tuesday.