File photo. A gas pressure-gauge of the gas-compressor station in Mryn village, about 130 km of Kyiv, Ukraine, 15 October 2015. [Roman Pilipey/EPA/EFE]

Ukraine’s state energy firm Naftogaz said it would not resume buying natural gas from Russia, suspended since late 2015, until Moscow offered it competitive prices and conditions.

Ukraine was one of Russia’s largest consumers of natural gas until the relations between the two ex-Soviet republics soured in 2014 when Moscow annexed Crimea peninsula from its neighbour.

Ukraine has embarked on natural gas market reforms, including scrapping of state-regulated gas prices for industrial users. The reform is one of the prerequisites for much-needed financing from the International Monetary Fund.

“Reform of the Ukrainian gas market has created an opportunity for any Ukrainian or foreign trader to buy gas from Russia, should prices and conditions be competitive. But, so far, Russia hasn’t offered gas under these terms,” Andriy Kobolyev, Naftogaz’s chief executive told Reuters in an email.

“Ukraine will never go back to the days of corrupt energy deals and energy dependence on Russia, and they know that.”

Russian and Ukrainian companies signed a five-year deal at the end of 2019, safeguarding the transit of Russian gas to Europe via Ukraine, just hours before the previous agreement expired. 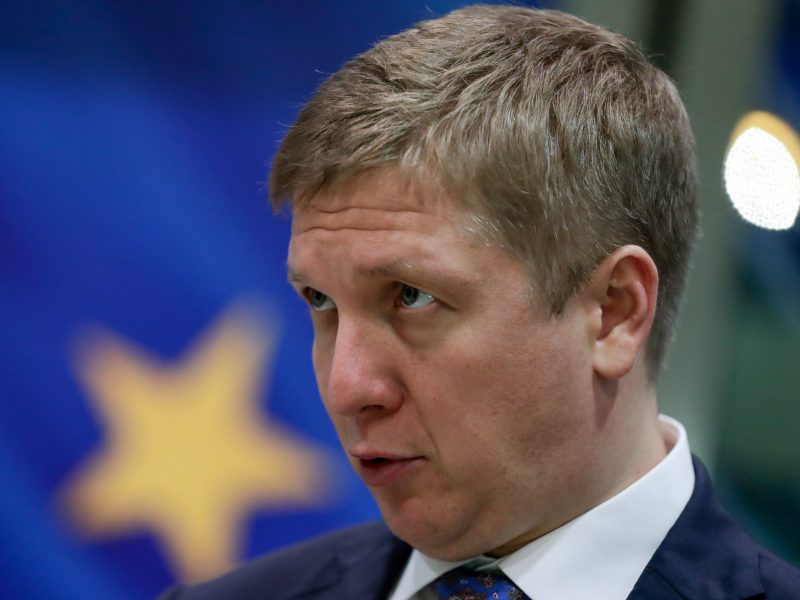 Kobolyev said Russian pipeline gas exporting monopoly Gazprom transited 25 billion cubic metres of gas through Ukraine in the first half of 2020, 45% less than over the same period of 2019.