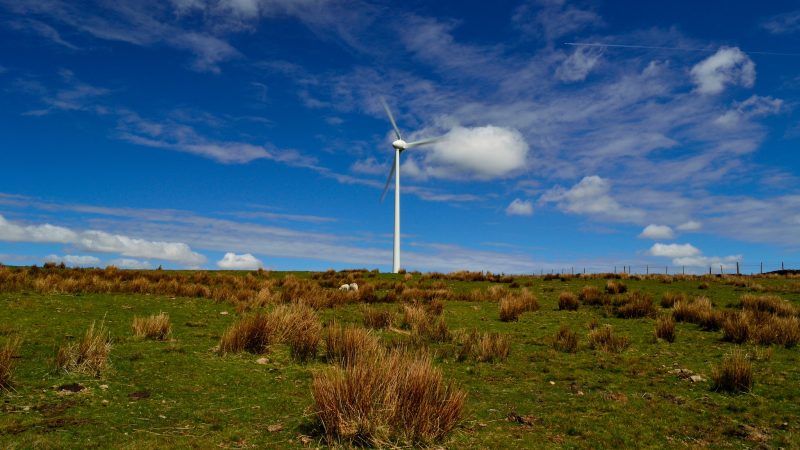 EY says the UK’s renewables market has entered “retrograde”, amid concerns that a failure to secure a Brexit deal could lead to an increase in uncertainty for the power sector.  [fromthevalleys / Flickr]

The UK has fallen in a ranking of the world’s most attractive renewable energy markets for investors, with apprehensions around Brexit cited as a major reason for a year-on-year drop in investment. EURACTIV’s media partner edie.net reports.

The UK has been ranked eighth in the latest bi-annual Renewable Energy Country Attractiveness Index (RECAI) from consultancy EY, down from seventh in the last iteration. The Index ranks 40 countries on the attractiveness of their renewable energy investment and deployment opportunities.

EY reports that the UK’s renewables market has entered “retrograde” in recent months, amid concerns that a failure to secure a Brexit deal could lead to an increase in uncertainty for the power sector.

The index reveals that investment in UK renewables was down 46% year-on-year for Q3, with EY attributing this trend to mounting speculation around how Brexit will impact power exports to the Bloc and the price of imported equipment. 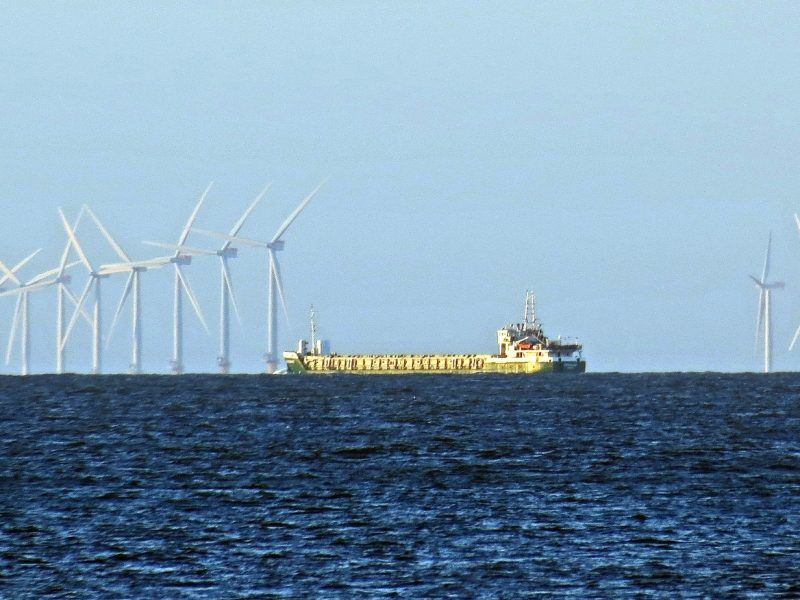 A top-level business alliance has called on UK and EU leaders to ensure Brexit includes a comprehensive Climate and Energy Chapter, amid worries about the UK’s commitment to international climate policies after the country leaves the European Union.

“An uncertain world market has characterised the latest Index, with some of the major players waiting to see how geopolitical fortunes play out – including Brexit and ongoing trade hostility,” RECAI chief editor Ben Warren explained.

“But while leading markets are reluctant to make decisive moves in this climate, the inertia will likely be temporary as the renewable energy sector continues to mature.”

A further contributing factor to the downturn in UK investment, according to EY, is the recently announced Autumn Budget, which failed to set out any new funding for renewables. Revealed last Monday (29 October), this year’s Budget Red Book outlined a freeze on fuel duty and carbon pricing, as well as a £28.8bn National Roads Fund, paid for by road tax. 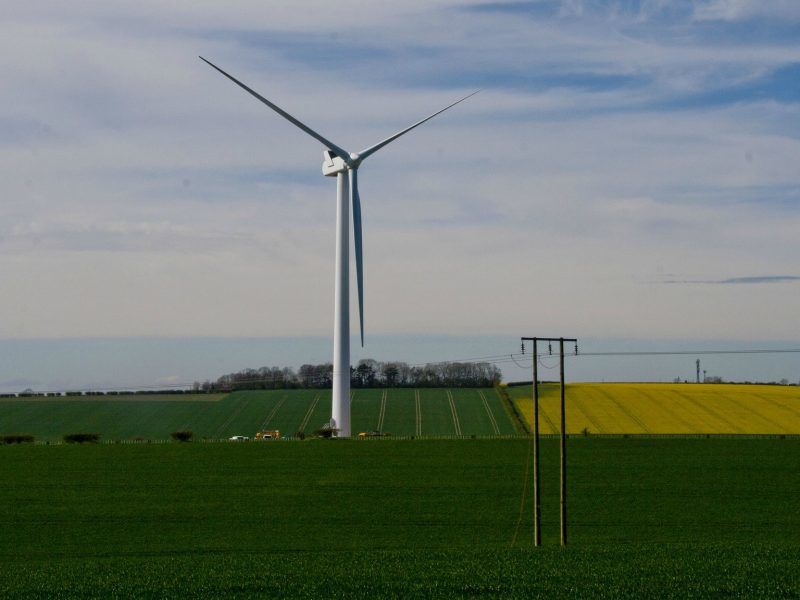 Elsewhere in the Index, China held onto the top spot despite the recent introduction of a 30% tariff on solar panel imports by the US Government. This tension has seen the US retain its second-place ranking for a second consecutive report.

India, meanwhile, climbed one place to third spot amid the introduction of a 25% tariff on solar cell imports. The nation has notably set an ongoing target to install 100MW of solar capacity. 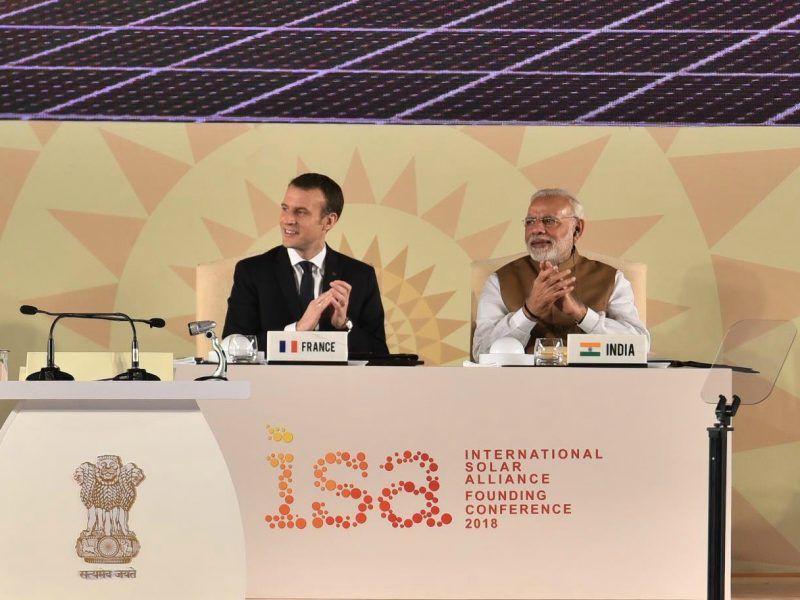 While there is little movement in the ranking for the top 10 and other developed nations, less mature markets have made numerous “bold changes” in their respective approaches to renewables since May, according to RECAI.

Argentina, for example, achieved a record high ranking of 10th after its Government introduced new legislation requiring 20% of national electricity demand to be met with renewable generation by 2025.

Elsewhere, Egypt climbed five places to 15th following research suggesting that its wind generation capacity is expected to expand by 3.3GW by 2027, while Greece rose from 34th to 28th place as it takes steps to meet its target of sourcing 18% of its energy mix from renewables by 2020.

For the first time, this edition of the RECAI offers an insight into how the 40 listed nations are moving to decarbonise their respective road transport sectors and spur the uptake of electric vehicles (EVs).

Using data from all of these nations, EY has predicted that EVs will reach a price parity with traditional petrol and diesel vehicles for the first time in 2025.

While the trend for carmakers to electrify their portfolios and businesses to decarbonise their fleets has led some nations to invest heavily in EV technology, EY reports that the majority are acting more cautiously amid questions on when EVs will displace internal combustion engines (ICE).

A further concern cited as slowing investment is a lack of information on how charging technology will evolve and how consumer behaviour around charging will change. This uncertainty has proven particularly pronounced in the UK after last week’s Budget included £420m for pothole repairs and £30bn for road repairs – but no investment for EV infrastructure.

“Investors are responding to the risk that over-investment could lead to heavy losses if utilisation falls short of expectations – or if the market changes direction, leaving investments stranded,” Warren said. “Those players who take steps to mitigate the risks and test the value hypothesis of new business models will be on the front foot.”

EY’s findings come shortly after a report from PwC revealed that the UK’s EV stock rose by more than 50% between 2016-2017, with consumer demand for electrified transport outstripping the installation of charging infrastructure.

Similarly,  Department for Transport (DfT) has identified a lack of charging infrastructure as one of the three biggest barriers to EV adoption in the UK, along with distance travelled per charge and vehicle cost. 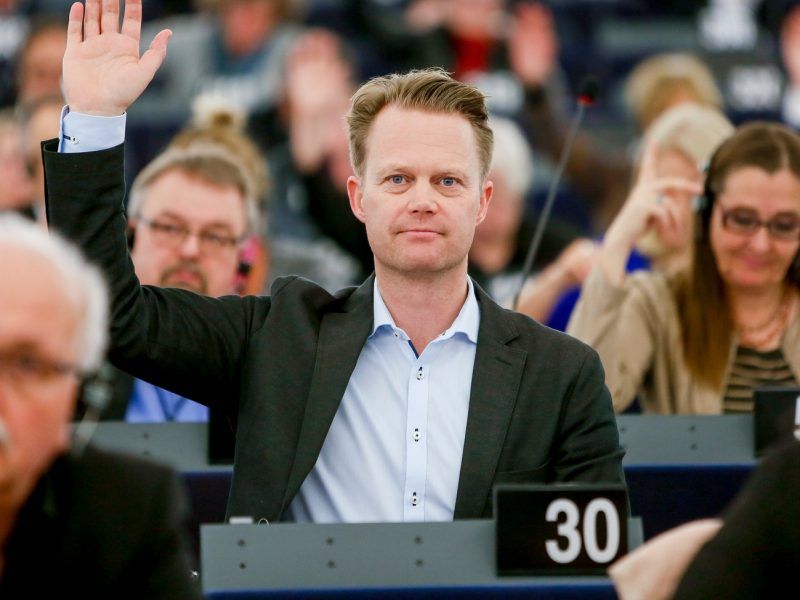