Attending an international political and business conference in Slovenia, Perry also said the United States was committed to helping Ukraine become “economically and otherwise stabilised”, following Russia’s annexation of the Crimea region in 2014 and conflict with separatists in the east of the country.

“For us not to support Ukraine in every reasonable, feasible way that we can is an irresponsible act… We are not going to allow for anyone to coerce another country, particularly using energy as a weapon. It will not stand.”

The United States has strongly criticised Nord Stream 2, a 11 billion euro ($12.4 billion) project to build a gas pipeline from Russia to Germany, which opponents fear will undermine Ukraine’s gas transit revenues and increase the EU’s reliance on Russian gas.

On the competitiveness of US LNG prices, Perry told reporters on the sidelines of the conference: “This idea that somehow … LNG can’t compete with pipelined gas is just false.”

“The US supply, the US reserves of natural gas are massive. The … pressure downward on price of LNG is going to continue,” he said.

“Even if Russia wants to continue to subsidise their gas prices, at some point in time they will run out of gas to subsidise,” he added.

Perry also said the United States continued to have the option of imposing sanctions on the Nord Stream 2 project, but declined to elaborate.

“We think it’s a bad idea to rely on a single source of energy and that’s basically what you get with the Nord Stream 2, and Europe is seeing first hand that Russia will cut your gas off,” he said, adding most EU countries were against the pipeline being finished.

Hungarian Foreign Minister Péter Szijjártó told the same conference that infrastructure in Eastern Europe was worse than in the West, limiting connectivity and access to energy sources.

“We have very nice plans on the tables, we have very nice promises … about energy ports to be built in the region but heating flats and operating an economy cannot be based on only promises,” Szijjártó added.

Last week Bulgaria for the first time imported US LNG, the local press reported. Bulgaria used the Greek LNG terminal Revithoussa near Athens. Reportedly, the price was under the cost of Russian pipeline gas. 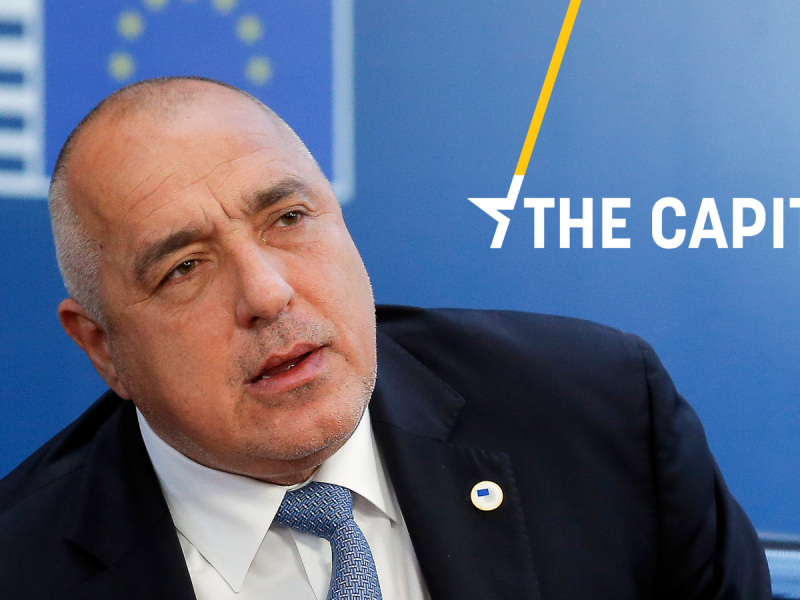