US urges Russia to do more for European energy security 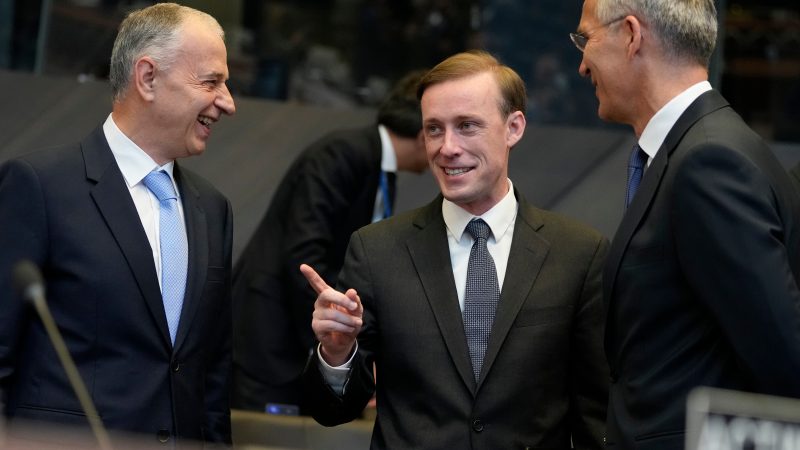 US Deputy Secretary of State Wendy Sherman, in a meeting with Russian Deputy Prime Minister Aleksey Overchuk on Thursday (14 October), called on Russia to “do more to ensure European energy security,” the US State Department said.

Natural gas prices in Europe and elsewhere have rocketed this year due to lower-than-usual stocks, reduced supply from Russia, the onset of colder weather and infrastructure outages.

White House national security adviser Jake Sullivan discussed the gas issue with European Union officials in Brussels last week and said the United States was concerned that supply was not keeping up with surging demand as economies recovered from the COVID-19 pandemic.

Asked whether Russia was holding back energy as leverage, Sullivan said: “Russia has a history of using energy as a tool of coercion, as a political weapon.”

President Vladimir Putin said on Wednesday that Russia was ready to provide more gas to Europe if requested, emphatically rejecting the suggestion that Moscow was squeezing supplies for political motives.

The State Department said Sherman also urged Russia to “ensure fair treatment for US companies in its marketplace and to resolve US concerns about Russia’s trade and investment climate.” 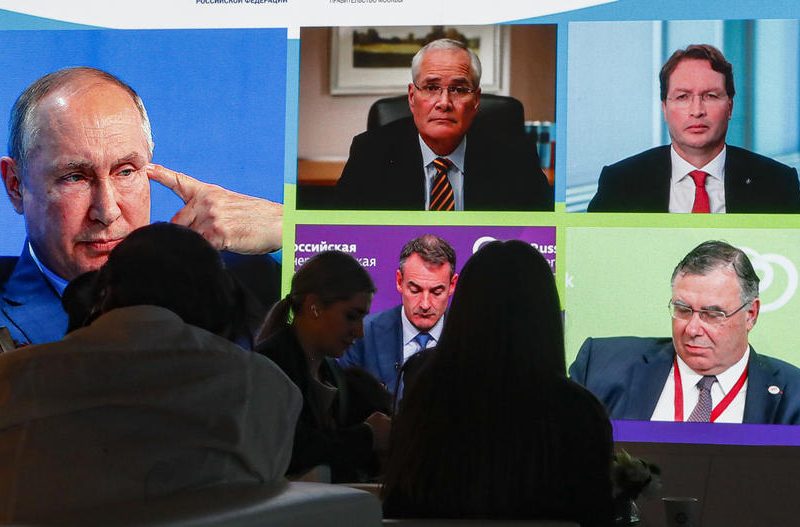 Russian President Vladimir Putin said on Wednesday (13 October) that the reason for the energy price spike is the shortage of electricity as a result of increased use of renewable energy.