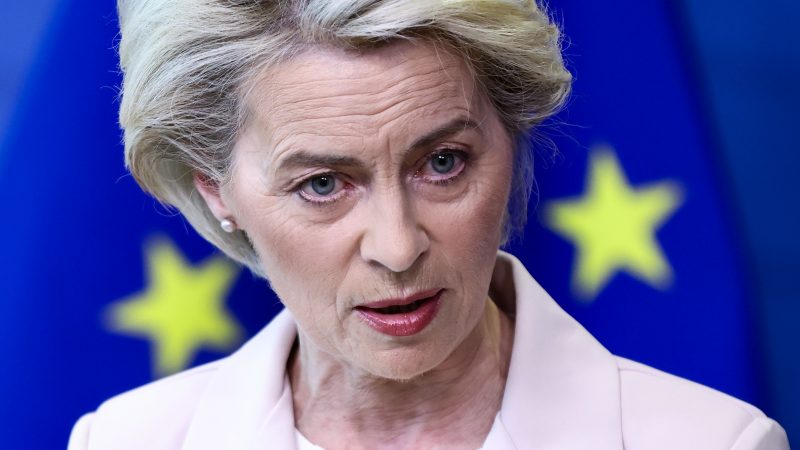 Russia’s Gazprom cut Poland and Bulgaria off from its gas on Wednesday for refusing to pay in roubles, and threatened to do the same to others, cranking up retaliation for Western sanctions imposed for Moscow’s invasion of Ukraine.

However, Ursula von der Leyen, the president of the European Commission, said Poland and Bulgaria are now receiving gas from their EU neighbours.

She described the announcement by Russia’s state energy giant Gazprom as “another provocation from the Kremlin”.

“It comes as no surprise that the Kremlin uses fossil fuels to try to blackmail us… Our response will be immediate, united and coordinated.

“Both Poland and Bulgaria are now receiving gas from their EU neighbours,” she said. “The era of Russian fossil fuels in Europe will come to an end.”

It comes as no surprise that the Kremlin uses fossil fuels to blackmail us.

This is something the @EU_Commission has been preparing for, with Member States and international partners.

Our response will be immediate, united and coordinated.

EU officials said energy ministers from across the bloc will meet in an extraordinary session on Monday to discuss the situation.

European powers have imposed massive sanctions on Russia since Putin’s decision to invade his neighbour, while shipping weapons to Ukraine’s defenders.

But they have moved slowly on hitting Moscow’s vast exports, with many EU members – notably industrial giant Germany – reliant on Russian energy to keep their lights on.

Gas prices soared on fears that more states could be hit, notably Germany, Europe’s biggest economy, which last year bought more than half its gas from Russia.

Russian President Vladimir Putin has attempted to turn up the pressure by insisting that Russia will only accept payments for gas in roubles – hoping to force his foes to prop up his currency.

But von der Leyen said that “about 97%” of all EU contracts explicitly stipulate payments in euros or dollars and warned importing firms off paying in roubles.

“This would be a breach of the sanctions,” she told reporters.

The European Commission has accused Moscow of blackmail – but issued an advisory document to EU countries last week outlining options that might allow EU buyers to continue paying for Russian gas without breaching sanctions. Uniper, Germany’s main importer, said it could pay without violations.

Monday’s emergency meeting of energy ministers will also attempt to clarify how many countries have already started paying in roubles after Bloomberg news agency reported that four European buyers had already opened accounts at Gazprombank to meet Putin’s payment demands.

“It increasingly looks as if EU member states did not coordinate on the Russian Rouble-payment demands,” said Georg Zachmann, an analyst at Bruegel, the Brussels-based economic think tank.

His colleague Simone Tagliaietra warned that Russia’s request for gas payments in roubles was aimed at sowing division within the EU. “It’s a classical divide and rule strategy,” he wrote. “Ensuring solidarity among EU countries will from now on be fundamental, especially as the continent will need to replenish its gas storages possibly without Russian gas,” he wrote on Twitter.

“We will ensure that Gazprom’s decision has the least possible impact on European consumers,” said the Commission President.

“Today, the Kremlin failed once again in its attempt to sow division among member states. The era of Russian fossil fuels in Europe is coming to an end.” 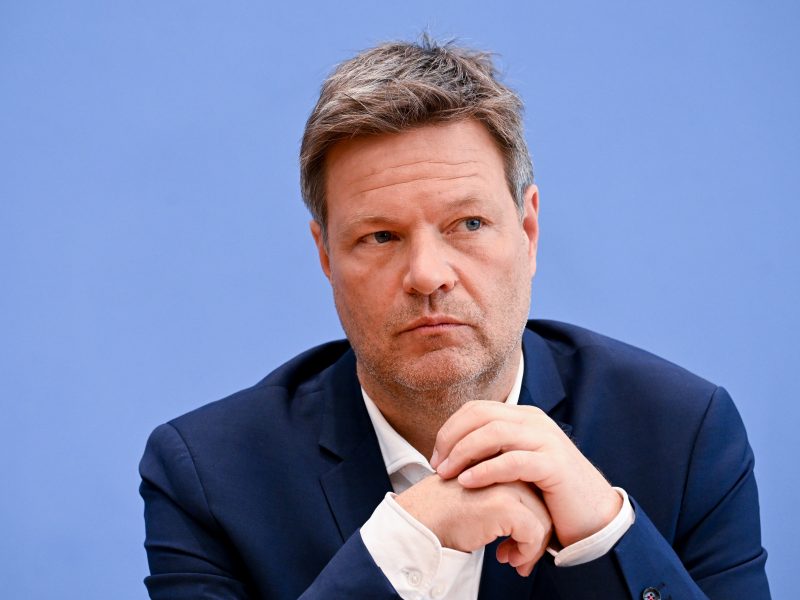 Germany's Habeck: 'We have to try the unrealistic' to break free from Russian gas