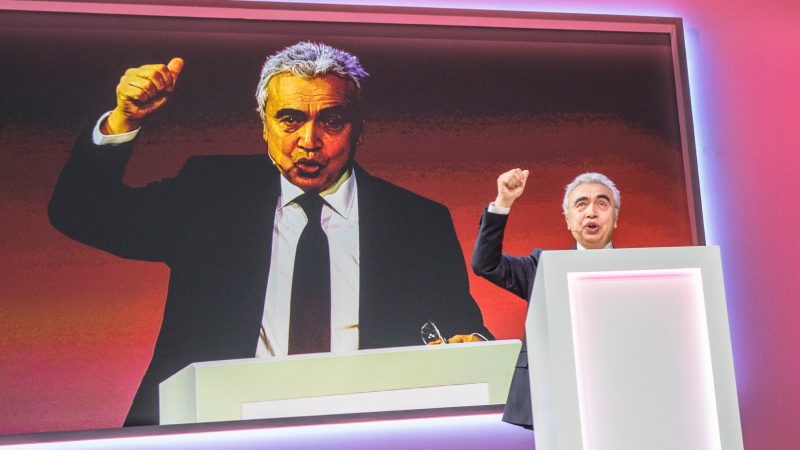 “Only renewables are holding up during the previously unheard-of slump in electricity use,” said Fatih Birol, the IEA’s executive director. [EPA-EFE/Ole Berg-Rusten]

In its first report since the coronavirus outbreak, the IEA – an influential voice among businesses, investors and governments – reviewed global energy consumption and CO2 emissions trends for the rest of the year.

“Renewable energy has so far been the energy source most resilient to COVID-19 lockdown measures,” the IEA found, noting demand for renewable electricity has been largely unaffected by the overall fall in energy use.

This, it said, came despite the fact the pace of additional renewable power could decline this year as supply chain disruptions and social distancing measures are significantly delaying construction and installation.

Climate Home News previously reported that installations of solar photovoltaic (PV) panels on the roofs of businesses and homes, which is expected to help drive future growth, were hard hit by the economic slowdown.

This could impact previous IEA forecasts that that 2020 will be a record year for additions of electricity generation capacity for solar, wind and other clean energies.

Lockdown had limited impact on renewables

The lifting of social distancing measures in different part of the world and the scope and timing of stimulus packages will influence the amount of additional renewable capacity this year.

But the IEA said this should have a limited impact on total renewable electricity generation this year.

Bucking the trend, renewable energy demand increased by 1.5%, which the IEA said was largely driven by the additional wind and solar projects that came online over the past year and the priority given to renewables in most power sectors.

For example, India is likely to have a power surplus in 2020 for the first time following the decline in energy consumption, according to a report by S&P Global Ratings.

The credit rating agency estimates the economic slowdown will only have a limited impact on the Indian renewable sector, which benefits from a “must-run” status compelling power distribution companies to use solar or wind energy whenever it is generated.

The continued growth in renewable energy put further pressure on global coal demand, which fell by almost 8%. The IEA reckoned cheap gas, mild weather and a temporary shutdown of industry in China also contributed to the plunge.

Travel restrictions and the collapse of air travel led to a near 5% fall in oil demand, while gas demand was down 2% compared with the first quarter of 2019.

“Only renewables are holding up during the previously unheard-of slump in electricity use,” said Fatih Birol, the IEA’s executive director. “It is still too early to determine the longer-term impacts, but the energy industry that emerges from this crisis will be significantly different from the one that came before.”

The IEA projected global energy demand for the rest of the year using a scenario where a global recession caused by months of restrictions measures is followed by a gradual recovery, which includes permanent losses in economic activity.

In these conditions, the IEA estimates global energy demand could contract by 6% this year – the largest ever drop in absolute terms and more than seven times larger than the impact of the 2008 financial crisis.

This could see global energy-related CO2 emissions fall by almost 8% in 2020 compared with 2019 levels, reaching their lowest level since 2010 – the largest decrease in emissions ever recorded.

Earlier in April, analysts at Carbon Brief estimated CO2 emissions could drop by 5.5% compared with 2019. 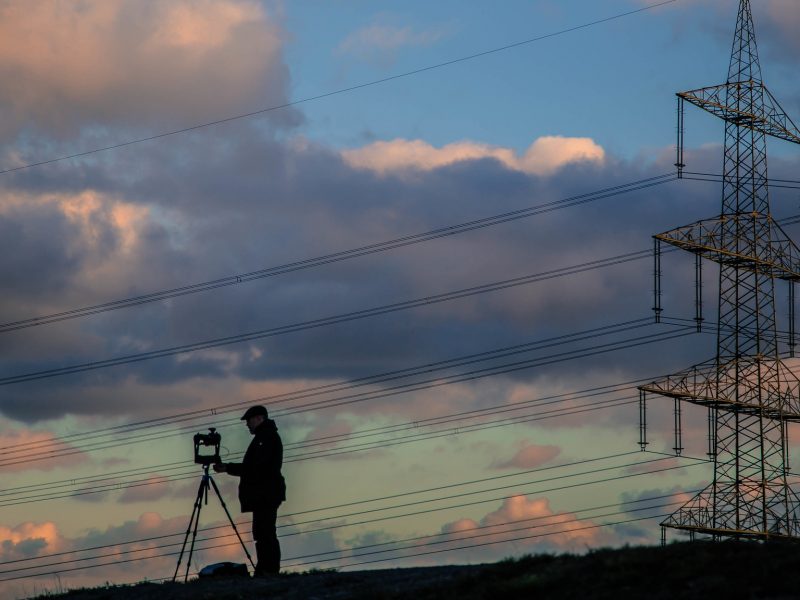 “As after previous crises, however, the rebound in emissions may be larger than the decline, unless the wave of investment to restart the economy is dedicated to cleaner and more resilient energy infrastructure,” the agency warned.

Gas is also forecast to “fall much further across the full year than in the first quarter”.

Global consumption of renewable energy is expected to rise by 1% in 2020 and renewable electricity generation could rise by nearly 5% in 2020, according to the IEA – a growth rate that remains smaller than anticipated before the pandemic.

The IEA has previously come under criticism for underplaying the speed of renewable energy deployment.